US Senator known for his anti-Turkey remarks wins re-election

Lindsey Graham, the 65-year-old lawmaker, secured another term after garnering 55 percent of votes in South Carolina.

Republican Lindsey Graham won re-election to his US Senate seat in South Carolina on Tuesday after beating his Democratic rival Jaime Harrison, according to The Associated Press.

HE IS ONE OF TRUMP'S CLOSEST ALLIES IN THE SENATE

The 65-year-old lawmaker secured his fourth term after garnering 55% of the votes. Harrison got 43%. 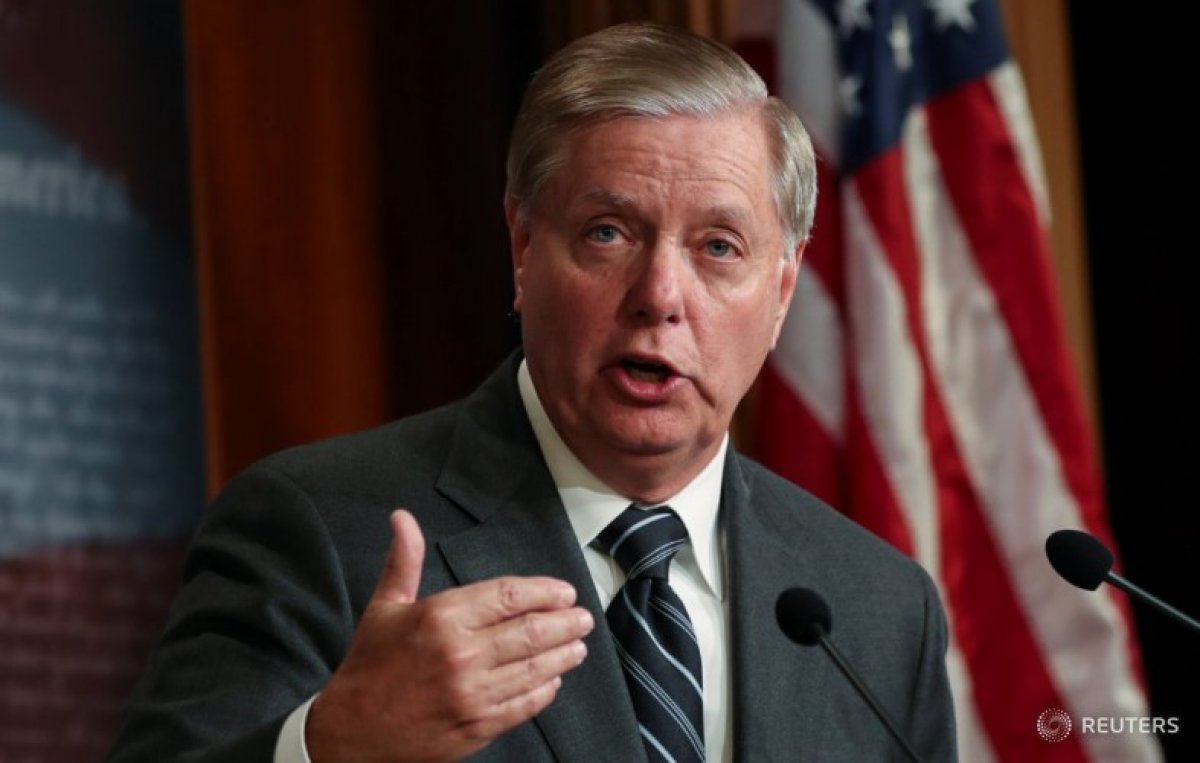 Millions of Americans headed to the polls Tuesday to elect their 46th president and congressional representatives in the House and Senate.