US Senate fails to clear any plan to end gov't shutdown

Two competing plans to reopen the US government failed to clear the Senate on Thursday as the partial government shutdown continued with no end in sight.

A Republican plan including the $5.7 billion President Donald Trump is seeking for a separation barrier along the US-Mexico border and other provisions failed 50-47 to clear a procedural hurdle requiring 60 votes in favor. Democratic Senator Joe Manchin voted in favor, but two Republicans -- Tom Cotton and Mike Lee -- voted in opposition.

TRUMP HAS REFUSED TO LEND HIS SUPPORT

A second bill backed by Democrats would have reopened shuttered government agencies through Feb. 8. It did not include money for Trump's wall and failed to clear the procedural threshold by eight votes. Six Republicans broke ranks with their party and president to lend their support for the measure as it failed 52-44. It did, however, receive two more votes in the Republican-held chamber than the Trump-backed plan. The budget impasse is now on day 34 as roughly 800,000 federal government employees are expected to miss their second paycheck this month on Friday. 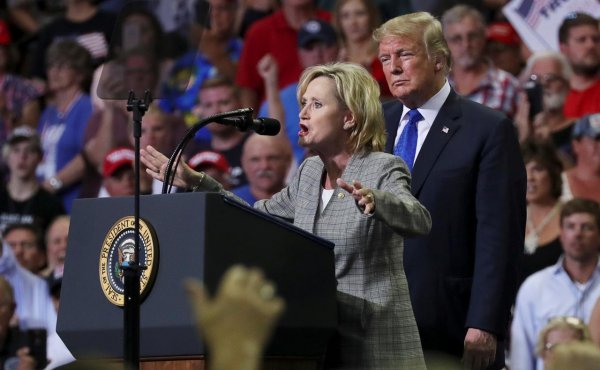 Trump has refused to lend his support to any bill that does not include his wall funds, offering over the weekend temporary extensions of some migrant protections that Democrats said were insufficient as they continued to argue his wall is immoral and inefficient. The president has continued to stand firm in his demand, tweeting ahead of the Senate votes "We will not Cave!"

But with successive polls showing the majority of Americans fault Trump for the budget deadlock, it is not clear how much longer he and his congressional allies can afford to stay the course. 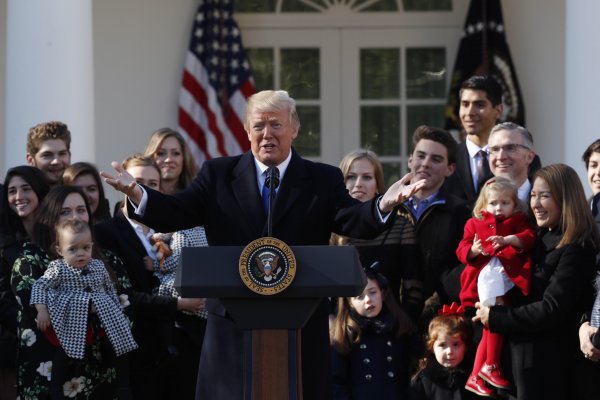 Trump initially vowed to have Mexico foot the bill for the wall -- a campaign vow Mexico City has staunchly opposed. But he now claims the country will pay for the wall through reduced trade imbalances resulting from a yet to be ratified trade deal.

But reduced trade imbalances do not generate revenue that flows into government coffers, and the new trilateral pact has yet to receive congressional approval.