The Senate resolution reins in Trump's Iran war-making powers by requiring the president to seek congressional authorization for any military action against Iran.

The US Senate easily passed a resolution Thursday seeking to curtail President Donald Trump's ability to wage war on Iran.

The resolution received bipartisan support in a 55-45 vote, despite Trump's vehement opposition. It ultimately gained support from all 45 Senate Democrats, two Independents and eight Republicans.

TRUMP HAD SAID IT WAS IMPORTANT SENATE NOT APPROVE THE MEASURE

The vote is a response to Trump's decision to kill Iranian Gen. Qasem Soleimani in Iraq early last month, an action taken at a time of heightened Iran-US tensions that pitched the rival nations on to the precipice of war. Soleimani led Iran's Quds Force, the branch of the country's Islamic Revolutionary Guards Corps responsible for extraterritorial military activities. 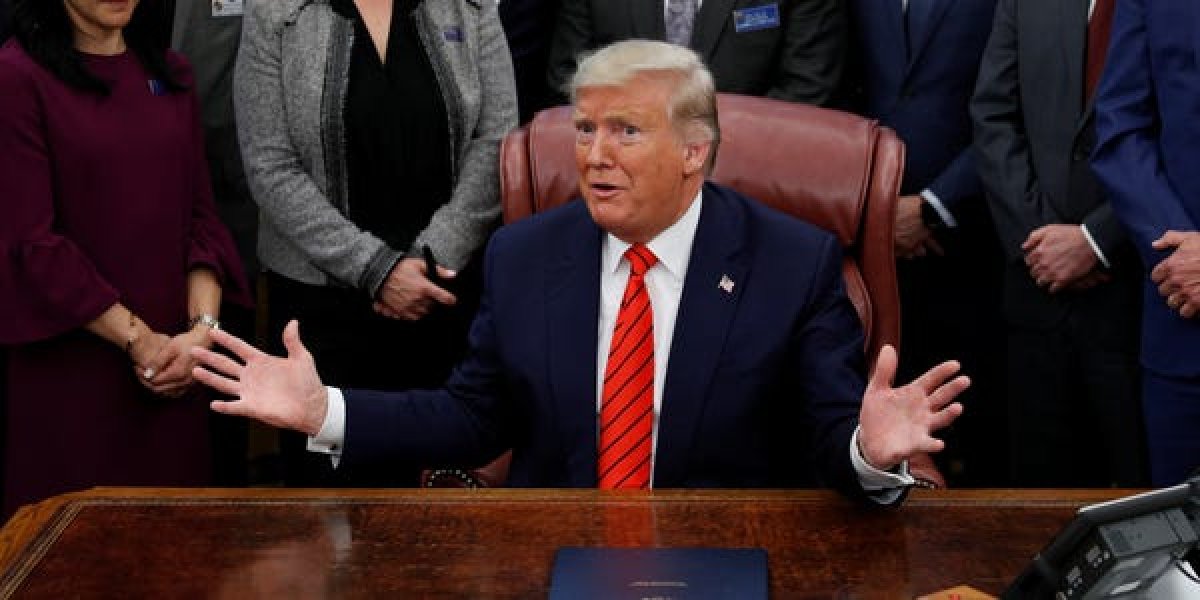 Senator Tim Kaine, the resolution's chief author, said the vote "is a strong bipartisan message from the Senate that we will uphold our constitutional duty to deliberate and vote before sending our troops into harm’s way."

It will now head to the House, which passed a similar resolution last month. But because it is not identical to the Senate version brought by Kaine it will face a separate vote in the Democrat-controlled chamber. 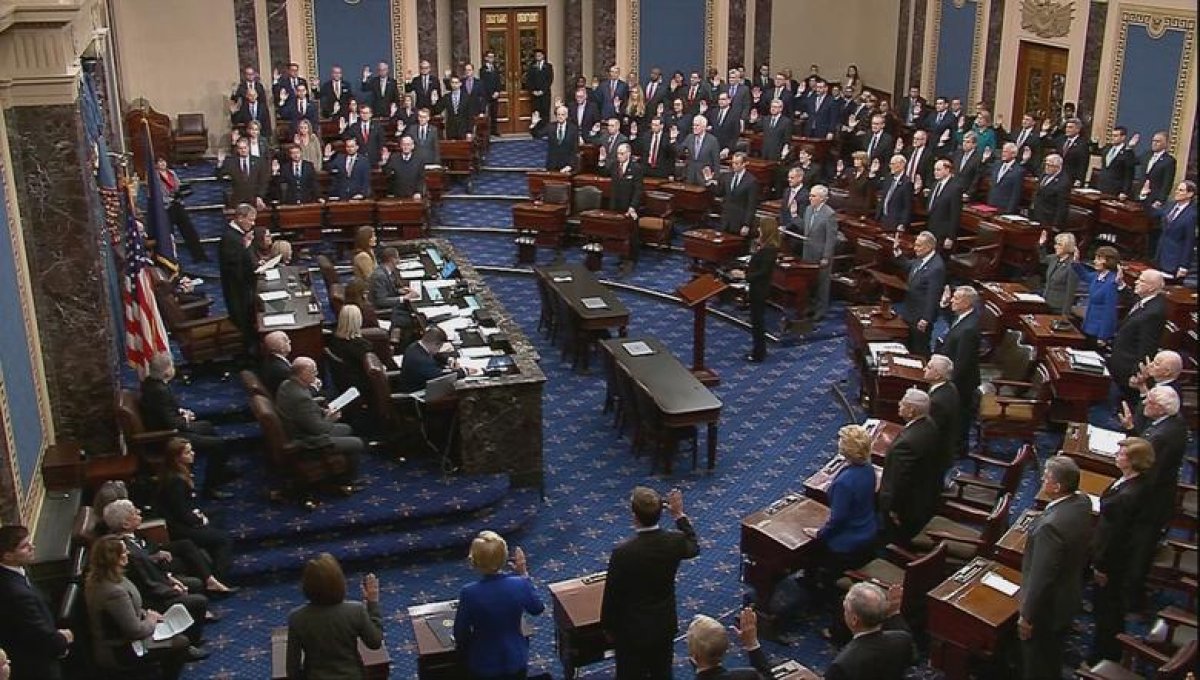 Trump is widely expected to issue a veto in the likely event it reaches his desk.

He said Wednesday it is "very important" the Senate not approve the measure, claiming its passage would "show weakness" to Iran.

"If my hands were tied, Iran would have a field day. Sends a very bad signal," Trump said on Twitter. "The Democrats are only doing this as an attempt to embarrass the Republican Party. Don’t let it happen!"

China warns US over TikTok dispute