Trump administration plans to take a dramatic, unprecedented step to increase pressure on Iran after Tehran’s downing of US drone.

With tensions running high between the two countries, Trump signed an executive order imposing the sanctions, which US Treasury Secretary Steven Mnuchin said would lock billions of dollars more in Iranian assets.

Trump told reporters the sanctions were in part a response to last week’s downing of a US drone by Iran, but would have happened anyway. He said Khamenei was ultimately responsible for what Trump called "the hostile conduct of the regime" in the Middle East. 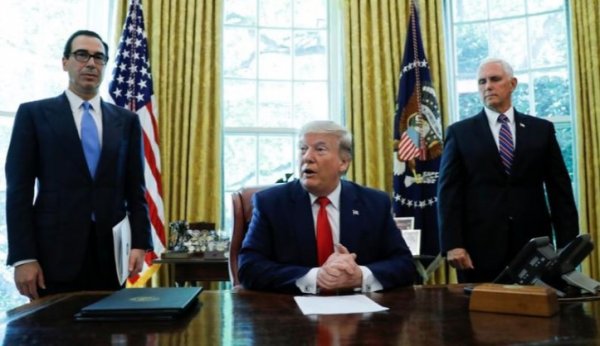 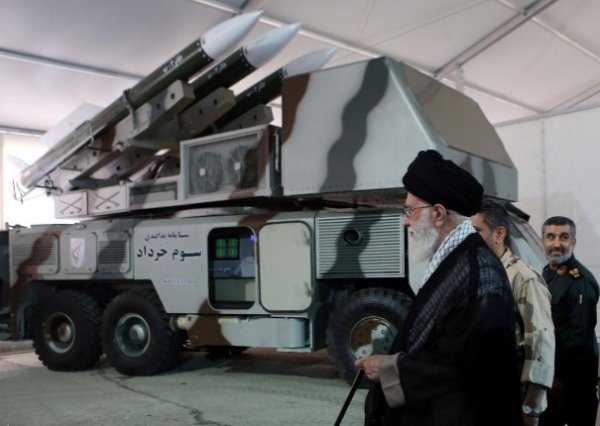 Iran would not accept talks with the United States while it is under the threat of sanctions, Iranian ambassador to the United Nations, Majid Takht Ravanchi, told reporters at the UN. The US decision is another indication it "has no respect for international law and order," he said.