US president plans to reduce more troops in Afghanistan

Trump has long criticized the presence of American troops overseas as his aim of divorcing the US from endless wars became his foreign policy.

US military expects President Donald Trump to order withdrawal of more troops from Afghanistan and Iraq before the commander-in-chief leaves the White House on Jan. 20.

While Trump is expected to give the order as soon as this week, the Pentagon has already issued a notice known as "warning order," according to a CNN report. 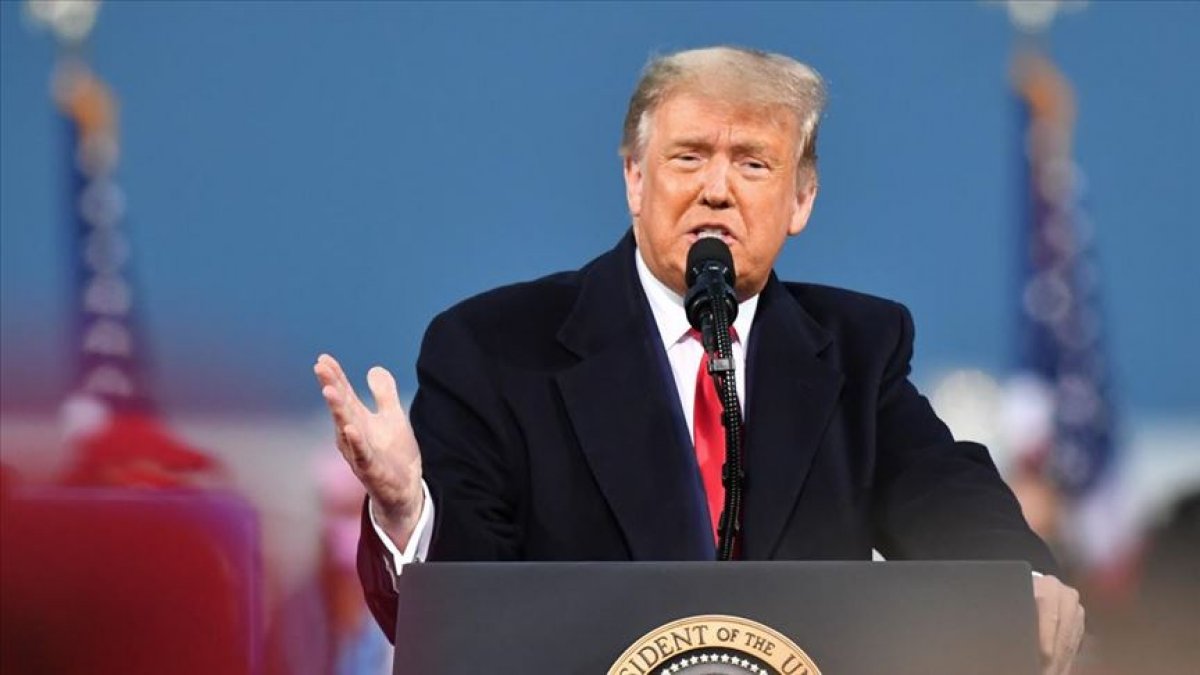 If implemented, Trump's decision would come a week after he fired Defense Secretary Mark Esper who was resisting the early withdrawal of troops from Afghanistan until some conditions in the country were reached.

Acting Defense Secretary Christopher Miller, however, sent mixed messages on Saturday by saying "This war isn't over. We are on the verge of defeating al Qaida and its associates." Noting that the US involvement in the region has been long and enormous, he said: "This is the critical phase in which we transition our efforts from a leadership to supporting role."