US plans to reinforce position in Syria to protect oil fields

US defense secretary Mike Esper said that US must deny the Daesh oil revenue stream to ensure there is no resurgence.

The US will reinforce its position in Syria to protect oil fields from being retaken by the Daesh terror group, a defense official said Thursday.

Speaking on condition of anonymity, the official recalled that Defense Secretary Mark Esper said he would advise President Donald Trump to "ensure the ongoing success" of efforts to defeat the group in the war-torn country.

"US WILL NEVER LET ISIS TO ENTER OIL FIELDS"

The official's remarks came hours after Trump vowed not to allow a "reconstituted" Daesh to take over oil fields in northern Syria.

"The Oil Fields discussed in my speech on Turkey/Kurds yesterday were held by ISIS until the United States took them over with the help of the Kurds. We will NEVER let a reconstituted ISIS have those fields!" Trump said on Twitter, using another name for Daesh. 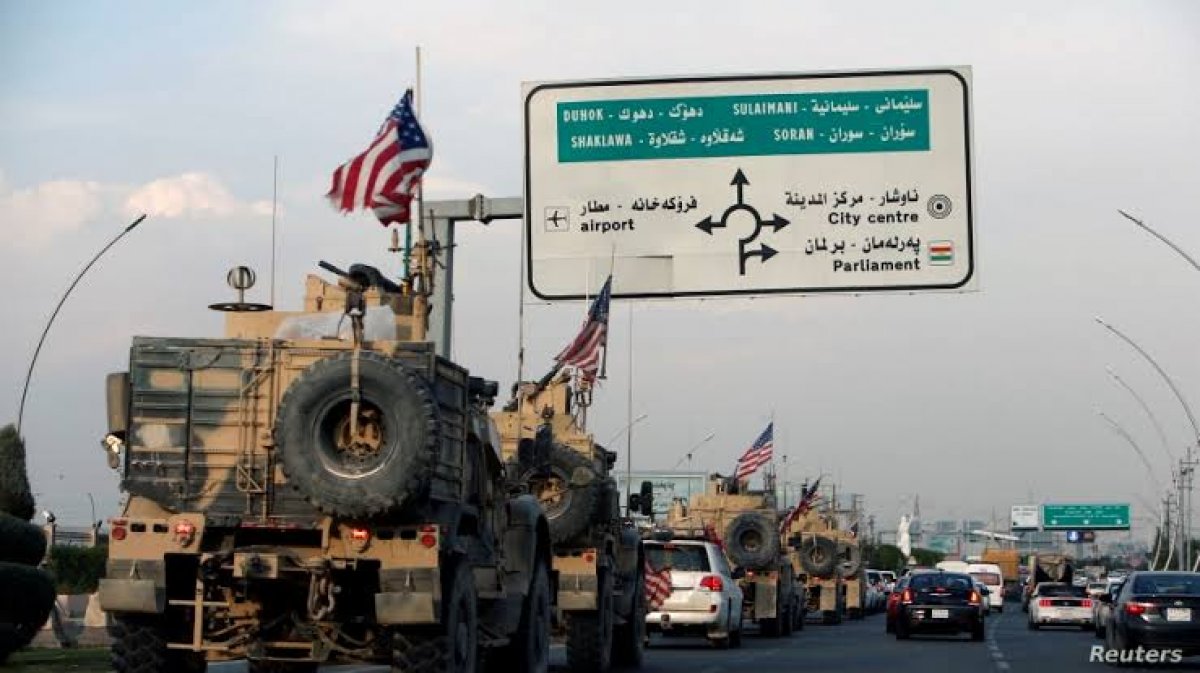 "One of the most significant gains by the U.S. and our partners in the fight against ISIS was gaining control of oil fields in Eastern Syria -- a crucial source of revenue for ISIS," said the official. 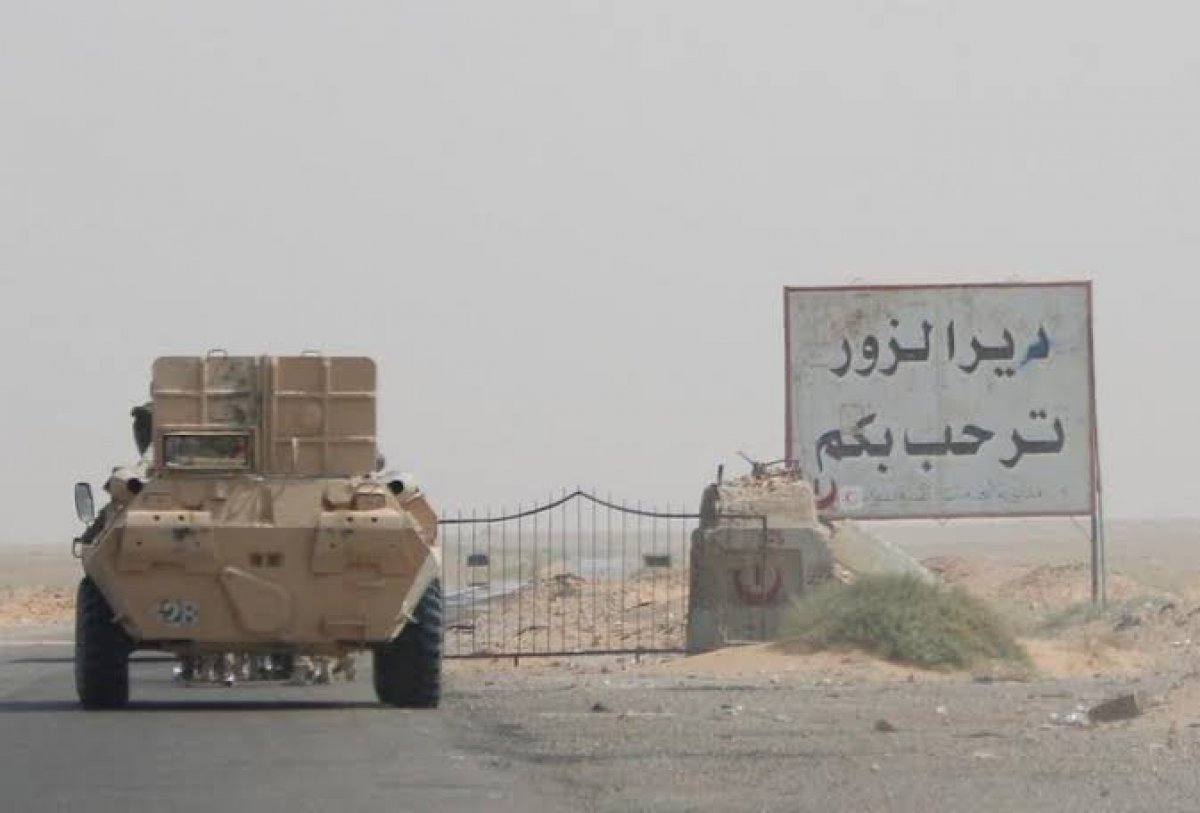 "The US is committed to reinforcing our position, in coordination with our SDF partners, in northeast Syria with additional military assets to prevent those oil fields from falling back into the hands of ISIS or other destabilizing actors.

"We must deny ISIS this revenue stream to ensure there's no resurgence," the official added.