US, NATO have strong interest in keeping Turkey anchored: Blinken

Turkey is country ‘we have strong interest in keeping anchored to NATO,’ says US secretary of state

Turkey is a “strong and valued ally,” the US top diplomat said on Tuesday, asserting that it is in the interest of NATO to have Turkey in the bloc.

“It’s no secret that we have differences with Turkey, including over the S-400s, and including certain actions that it has taken, including in the Eastern Mediterranean.

'TURKEY IS A VALUED ALLY'

“It’s also no secret that Turkey is a long standing and valued ally, and one that I believe we have a strong interest in keeping anchored to NATO. And I believe that’s also in Turkey’s interest as well,” US Secretary of State Antony Blinken said in Brussels.

His remarks came in an address with NATO Secretary General Jens Stoltenberg ahead of the NATO foreign ministers meeting. 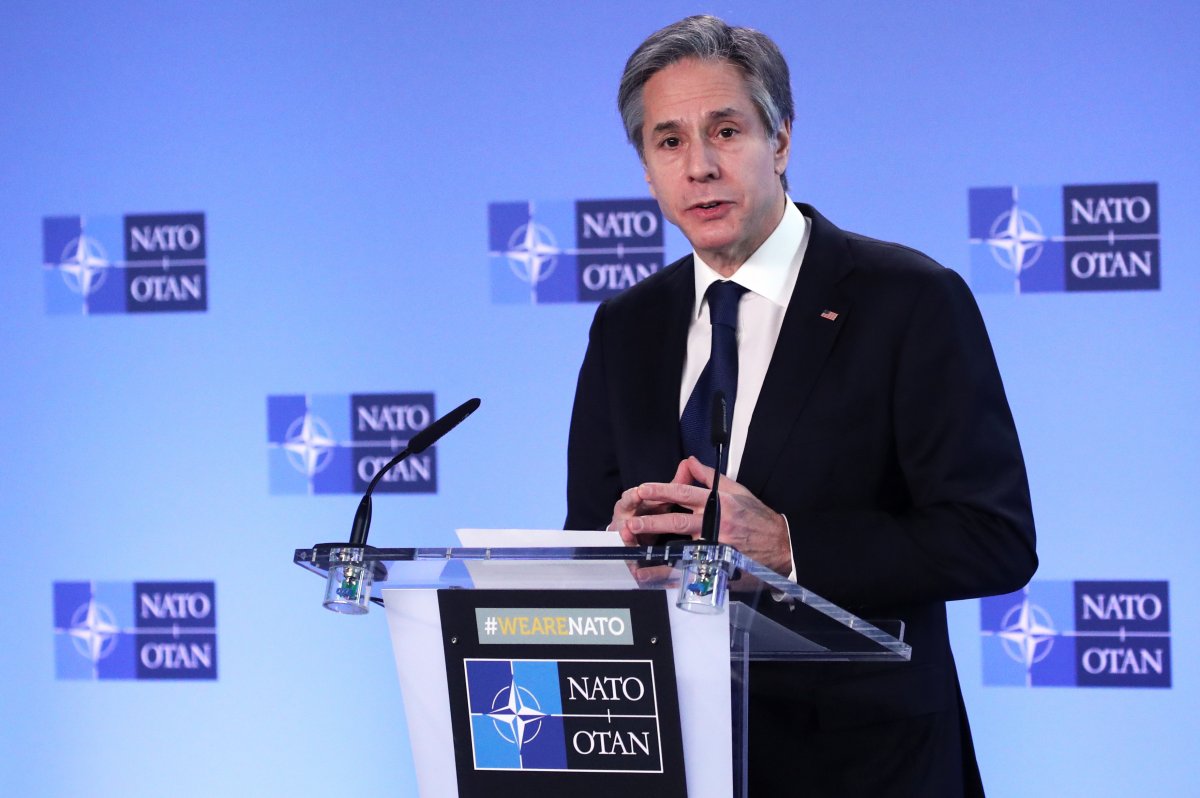 Blinken also said NATO has showed its effectiveness in dealing with some disagreement, especially in the Eastern Mediterranean, “serving as a vehicle for deconfliction, for de-escalation, for finding a way forward.”

Calling it a “positive step,” the US official said the work on it must go on.

Stoltenberg, for his part, said, there are disagreements and concerns regarding Turkey’s decision to buy Russian S-400 air defense system and the situation in the Eastern Mediterranean, which he expressed to Ankara. 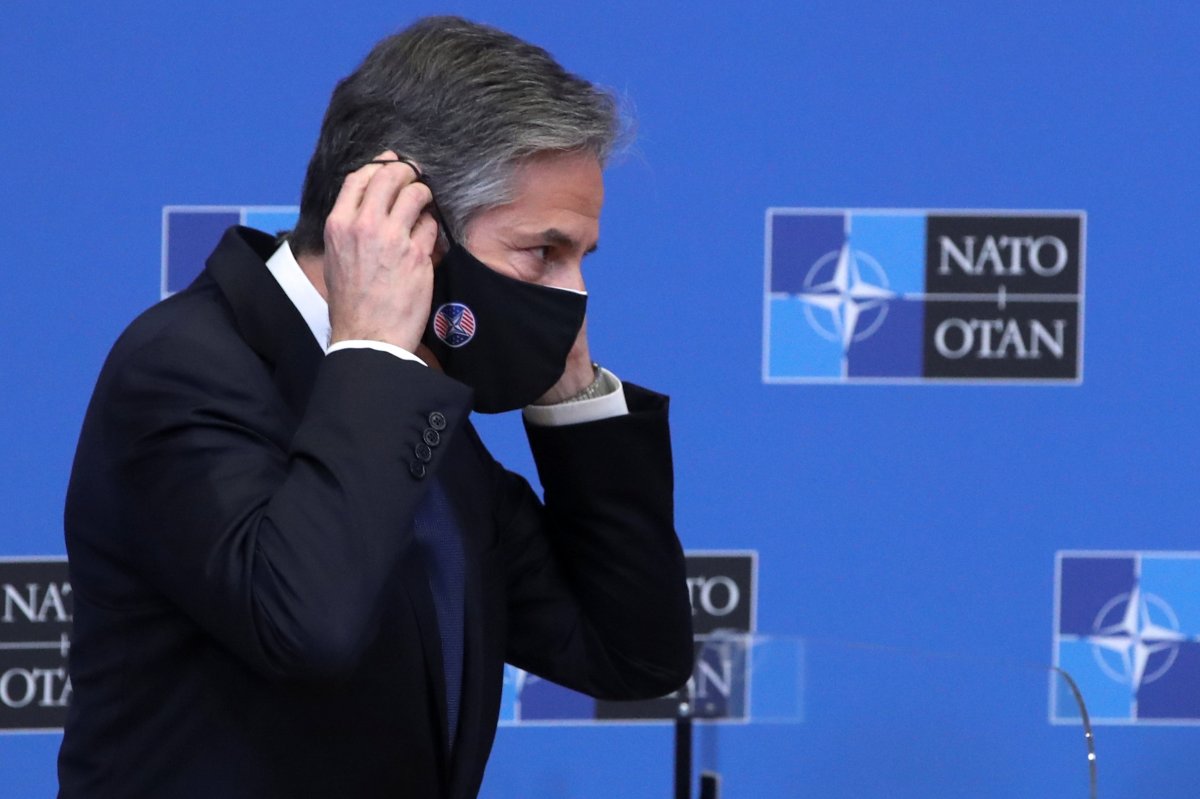 “At the same time, I strongly believe that NATO has to be a platform where allies also sit down together around the same table when there are differences. And then we address them, then we discuss them, and that’s exactly what we try to do,” he stated.

Stoltenberg said NATO could establish a de-confliction mechanism between Turkey and Greece to reduce the risk for incidents and accidents in the Eastern Mediterranean, and NATO’s naval presence in the Aegean brought Turkey, Greece and the EU together.