US may leave some troops in Syria, Pentagon announces

Speaking to reporters, Mike Esper said that Pentagon is considering leaving some US forces in northeast Syria to ensure the security of oil fields.

US Defense Secretary Mark Esper said on Monday that keeping some US troops in parts of northeastern Syria near oilfields with YPG terror organization to ensure that the oil did not fall into the hand of Daesh was one of the options that was being discussed.

Speaking with reports during a trip to Afghanistan, Esper said that, while the withdrawal from northeastern Syria was under way, some troops were still with partner forces near oilfields and there had been discussions about keeping some of them there. 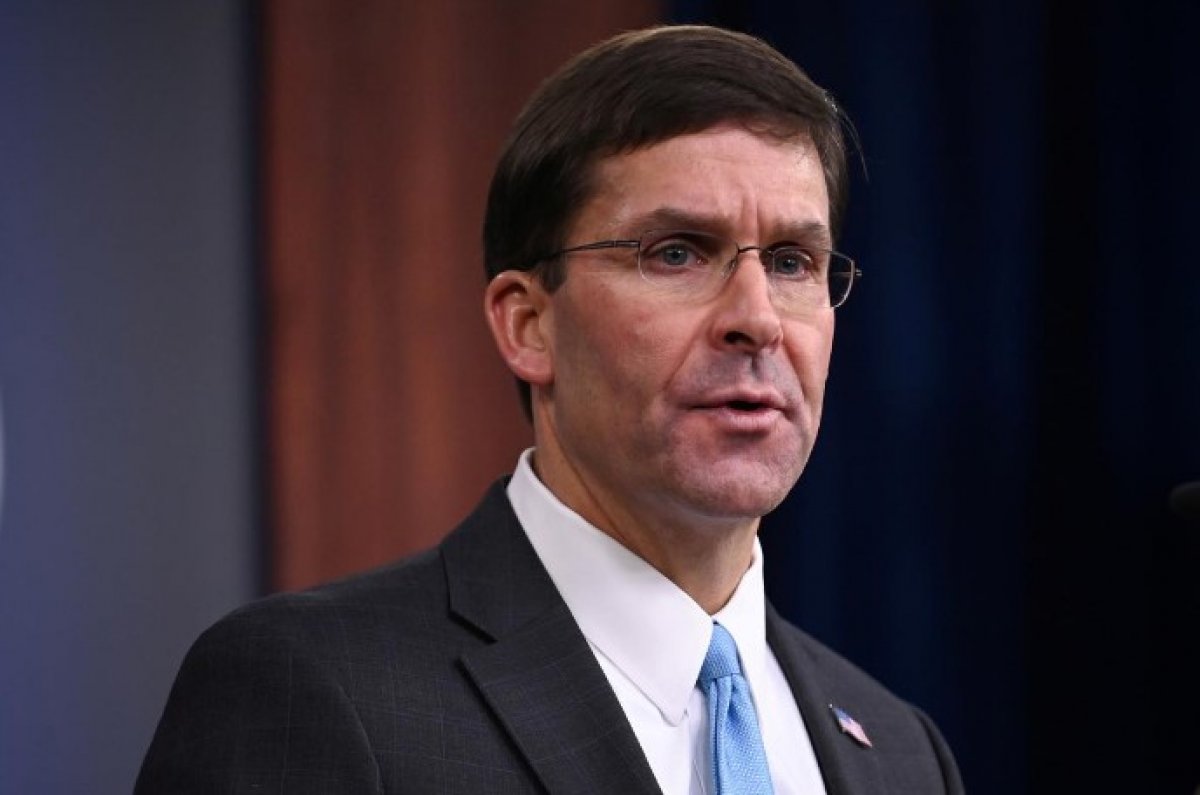 Esper said he had not presented that option yet, but the Pentagon’s job was to look at different options.