US knows location of Baghdadi's third-in-command

Trump said that US has its eyes on acting leader of Daesh following the reported death of al-Baghdadi.

"WE HAVE TO KEEP IT THAT WAY"

"His third has got a lot of problems because we know where he is, too,” Trump said during remarks at the Economic Club of New York. "We have to keep it that way otherwise we're going to continue to have problems." 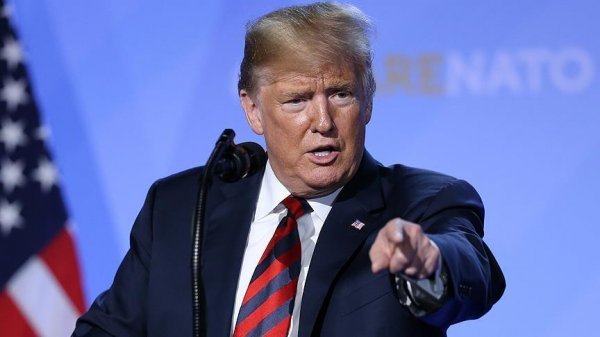 The president did not explicitly state whom he was referring to during the public remarks, and Daesh/ISIS's organizational structure is shrouded in mystery.

Trump has previously said the US killed Baghdadi's successor. The White House confirmed Trump was in fact referring to the terror group's spokesman, Abu Hassan al-Muhajir.