The US House of Representatives late Tuesday passed a bill calling for sanctions on Chinese officials responsible for human rights abuses against the Uighur Muslim minority.

The Uyghur Human Rights Policy Act easily passed the House, 407-1, with the only nay vote coming from Thomas Massie, a Republican congressman from the state of Kentucky.

The bill, a stronger version of one passed by the Senate in September, aims "to condemn gross human rights violations of ethnic Turkic Muslims in western Xinjiang region,” and calls “for an end to arbitrary detention, torture, and harassment of these communities." 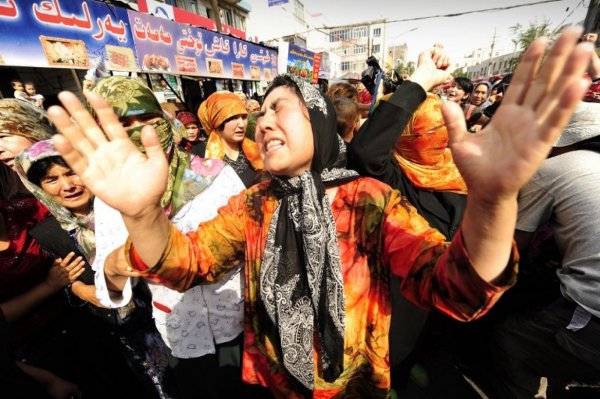 To become law, the bill would have to be reconciled with the Senate version and then signed by President Donald Trump.

China’s Xinjiang region is home to around 13 million Uighurs. The Turkic Muslim group, which makes up around 45% of Xinjiang’s population, has long accused China’s authorities of cultural, religious, and economic discrimination. 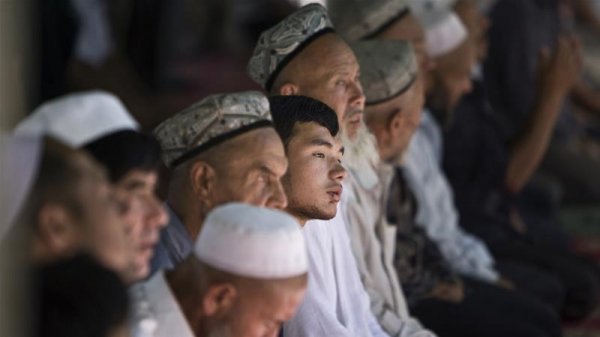 As Trump recently suggested, the bills could hurt prospects for a major trade deal between the two countries amid a mid-December deadline for new U.S. tariffs on Chinese goods, including electronics.