US Democrats ready to layout rules for impeachment

Trump has for weeks branded the work of committees probing Trump’s overtures to Ukraine as illegitimate, arguing Democrats had failed to authorize their investigations in a public vote.

The US House of Representatives is set to vote this week on a Democratic resolution that will lay out the next steps in the impeachment inquiry of President Donald Trump over his dealings with Ukraine.

THE VOTE WILL BE HELD ON THURSDAY

In a statement Monday, House Speaker Nancy Pelosi said the resolution would set out the terms for a controversial inquiry into whether Trump, a Republican, used US military aid to pressure Ukraine into helping discredit his political rival, former Vice President Joe Biden, a Democrat. 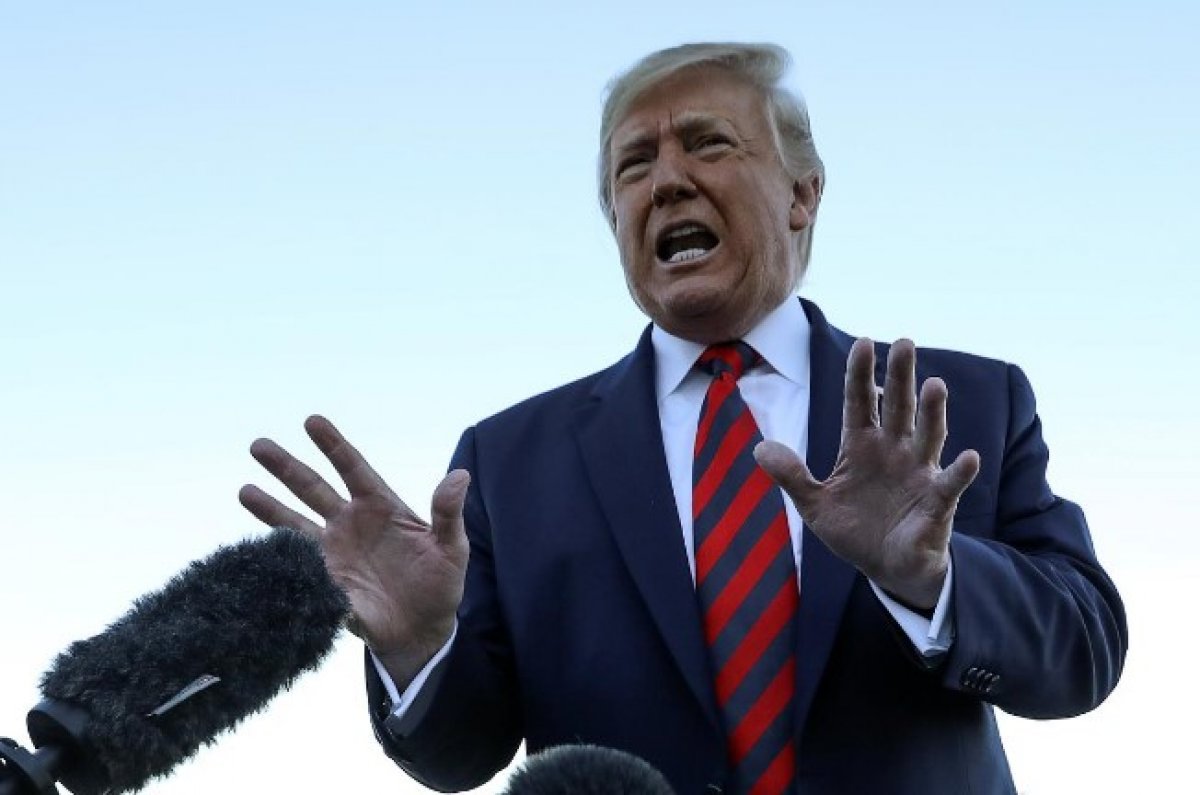 "This resolution establishes the procedure for hearings that are open to the American people, authorizes the disclosure of deposition transcripts, outlines procedures to transfer evidence to the Judiciary Committee as it considers potential articles of impeachment, and sets forth due process rights for the President and his counsel," Pelosi said in the statement. 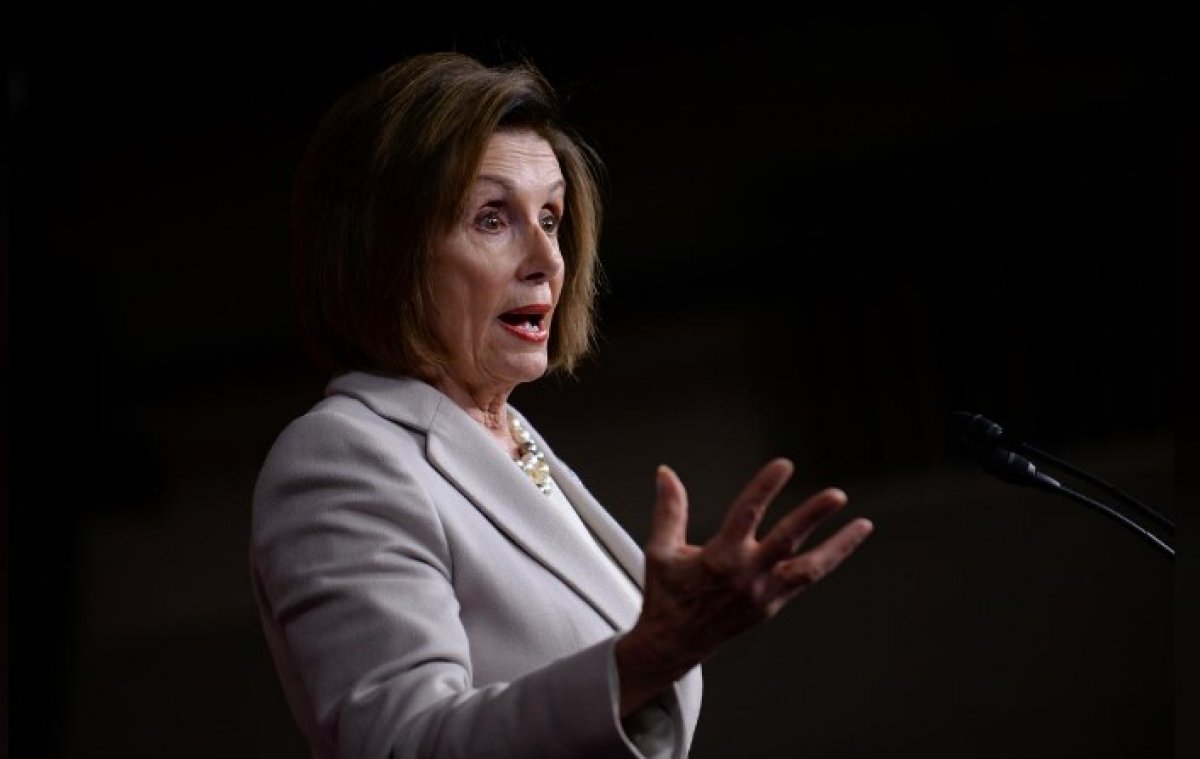 The vote in the Democrat-run House is set for Thursday. The Trump administration has said it will not cooperate with the probe. Last week, some two dozen House Republicans stormed a closed-door deposition of the inquiry.

"We are taking this step to eliminate any doubt as to whether the Trump administration may withhold documents, prevent witness testimony, disregard duly authorized subpoenas, or continue obstructing the House of Representatives," added Pelosi.