US billionaire to enter 2020 race against Trump

Michael Bloomberg has signalled he will join the race to secure the Democratic Party's nomination for US president.

Bloomberg, the billionaire media mogul and philanthropist who served three terms as mayor of America’s largest city, is skeptical that any of the current crop of Democratic candidates can defeat Republican President Donald Trump in next year’s general election, a spokesman said. 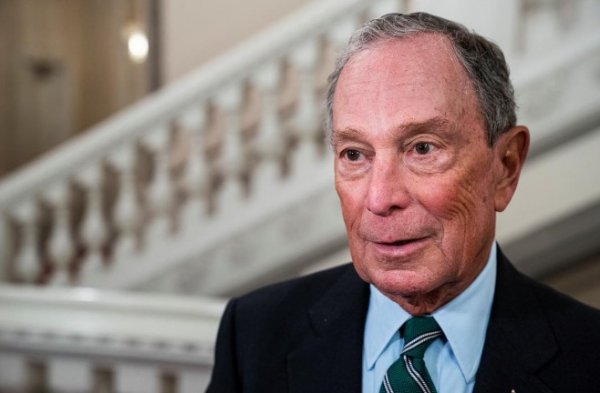 Bloomberg, 77, filed paperwork to run in the Democratic presidential primary in Alabama, which has an early deadline for qualifying for the ballot.

Bloomberg, the chief executive officer and founder of Bloomberg L.P., served as New York’s mayor from 2002 to 2013 and has been a leading advocate and philanthropist on the issues of climate change and gun violence.