Former New York City mayor Michael Bloomberg announced that he formally will run for the 2020 presidential race against Trump.

After flirting with the idea of running for president in the past, billionaire and former New York City Mayor Michael Bloomberg on Sunday formally announced his run for the 2020 presidential race to challenge President Donald Trump.

"IF TRUMP WIINS, WE MAY NEVER RECOVER"

In his statement, Bloomberg accused Trump of posing threat to the US and its values, saying if Trump "wins another term in office, we may never recover from the damage". 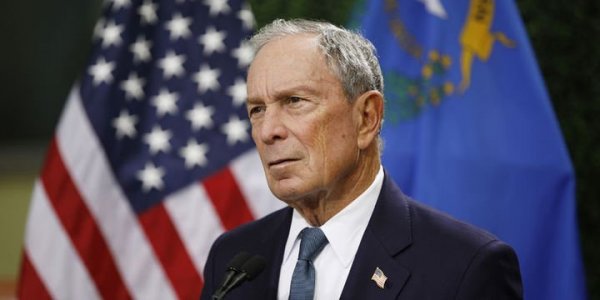 He outlines creating jobs, providing health care, stopping gun violence, fighting climate change, improving immigration system, and raising taxes on wealthy individuals "like me" to focus as part of his campaign. "I believe my unique set of experiences in business, government, and philanthropy will enable me to win and lead," Bloomberg added.

On Thursday, Bloomberg filed an official statement of candidacy with the Federal Election Commission (FEC), taking the legal step toward a formal campaign announcement. The 77-year-old, who is estimated to be worth $50bn, served as Republican mayor of the city from 2002 until 2013.

On Nov. 8, Trump dismissed Bloomberg's chances of securing the White House just one day after reports surfaced that he is weighing a potential 2020 presidential bid. 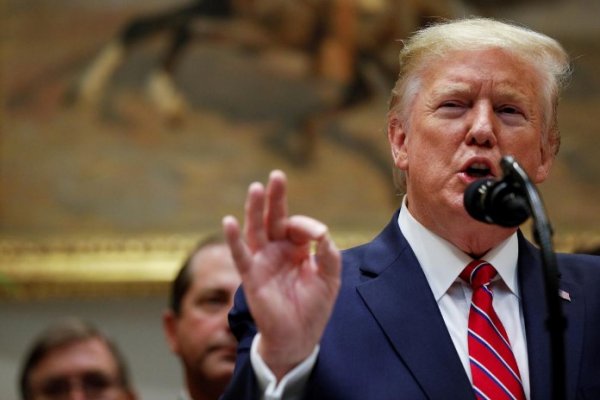 "Little Michael will fail," Trump told reporters at the White House, apparently re-upping his demeaning nickname of the multibillionaire. "There is nobody I'd rather run against than little Michael."