US’ Biden taps senior advisor as chief of staff

Ron Klain was Biden’s vice-presidential chief of staff and was most recently a senior advisor to Biden’s presidential campaign.

US President-elect Joe Biden announced Wednesday that Ron Klain will serve as his White House chief of staff.

A longtime aide to Biden, Klain will oversee the Executive Office of the President and serve as a senior advisor.

HE JOINED BIDEN'S PRESIDENTIAL CAMPAIGN THIS YEAR AS A SENIOR ADVISOR

"Ron has been invaluable to me over the many years that we have worked together, including as we rescued the American economy from one of the worst downturns in our history in 2009 and later overcame a daunting public health emergency in 2014," said Biden in a statement. 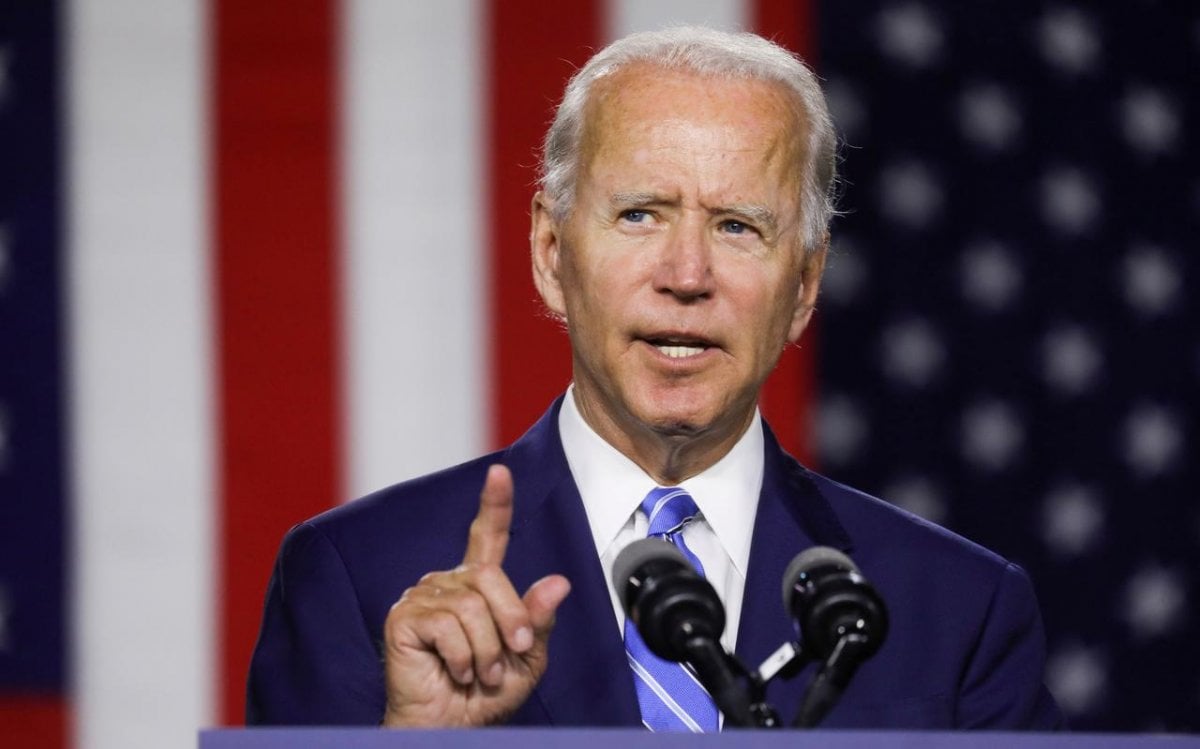 He said Klain's “deep, varied experience and capacity to work with people all across the political spectrum is precisely what I need in a White House chief of staff as we confront this moment of crisis and bring our country together again.” Klain said he was honored to serve Biden in the role and looked forward to assisting him and Vice President-elect Kamala Harris at the presidential mansion. 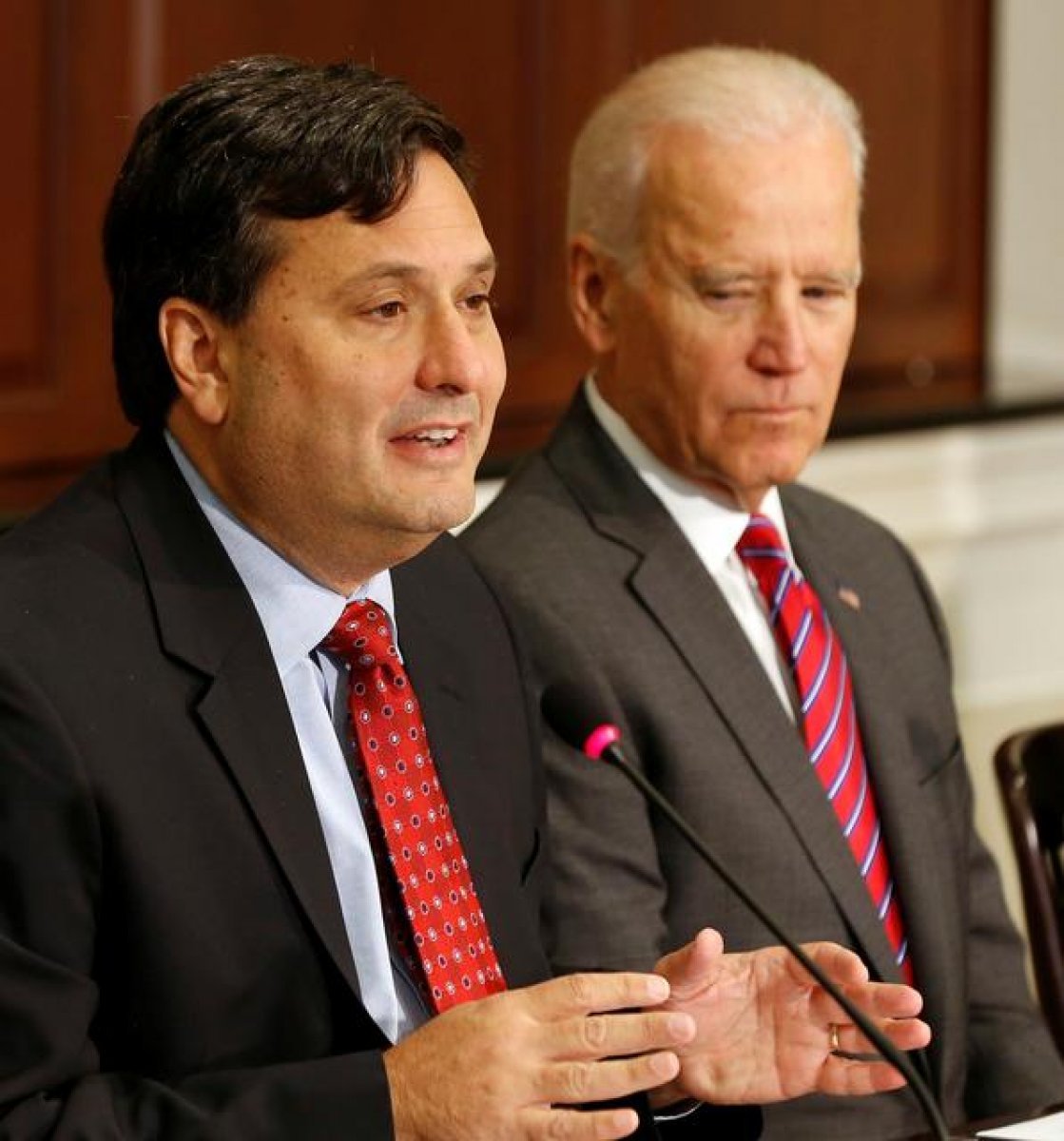