Unfair critiques of Turkey's struggle against terrorism and the government’s efforts to provide security for its citizens "cannot be taken seriously," the country’s communications director said Thursday.

Referring to the US State Department’s latest human rights report, Fahrettin Altun in a statement said that human rights and dignity were universal values that his country "cherished and brought to the agenda" in all international forums.

He also recalled that President Recep Tayyip Erdoğan spoke "fearlessly" about unfair treatment and injustices globally and regularly called on world leaders to act as well as has virtually been in recent years "the only voice against human rights abuses" in the region and around the world.

"He has taken it upon himself to mobilize the world against horrible crimes committed against civilians. While this is the case, the US State Department’s annual human rights report poses unfair criticisms against our country," Altun said. 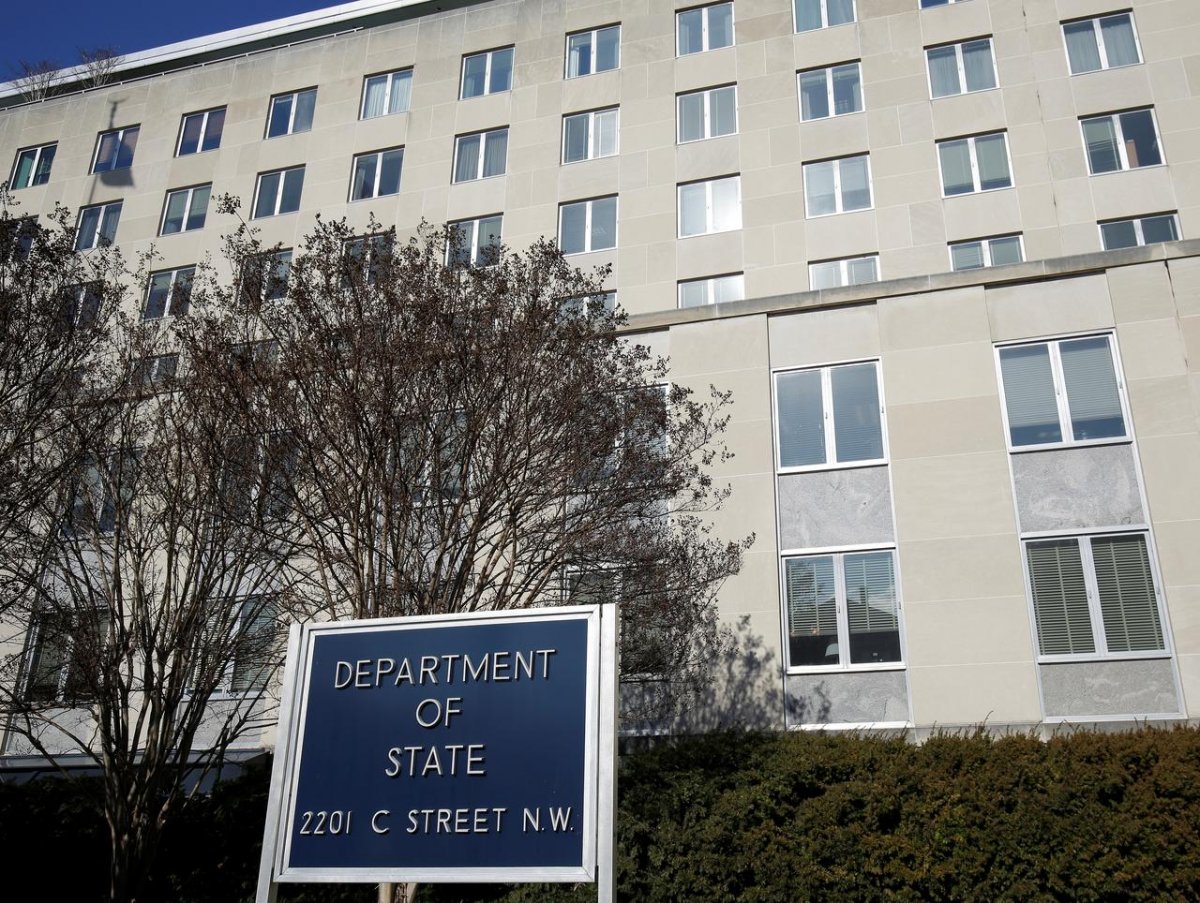 Turkey does not consider human rights a domestic policy matter but a universal one, but assessments on this front have to consider certain facts, he added.

Altun also underlined that Turkey made "the greatest progress in human rights" under the ruling Justice and Development (AK) Party governments.

"In fact, we undertook a 'silent revolution.' We have had to adjust our laws and regulations along the way, and the latest example is our Justice Reform and Human Rights Action Plan."

Altun went on to say that the assessments on Turkey’s human rights record are "meaningless" when they "do not properly address the long-standing terrorism threats" from several terror groups inside the country and along its borders.

"Unfair critiques of our struggle against terrorism and our government’s efforts to provide security for our citizens cannot be taken seriously. As a democratically elected government, it is our responsibility to protect our country’s unity and integrity and our people’s security," he asserted. 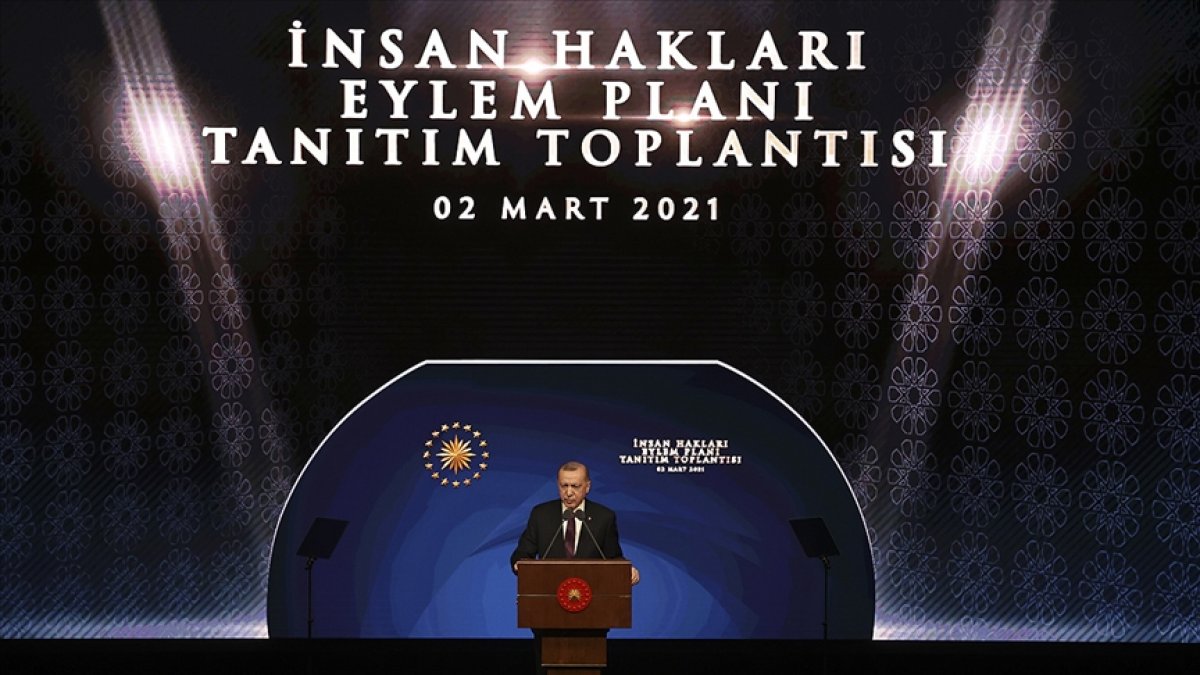 He also reiterated that Turkey is conducting its fight against terror organizations such as the PKK, the Fetullah Terrorist Organization (FETO) and the Daesh/ISIS terrorist group while "mindful of the balance between security and the rights and freedoms" of its own people.

Altun emphasized that Turkey sees them as the "biggest obstacle before our freedoms” and expects its allies to help with the country's struggle against terrorism, adding that his country has always "kept wide open the door of political dialogue" with the European Union as well as the US and continues to do so.

"Our red line, however, is our people’s safety and security. We work hard to protect our freedoms and expect our partners and allies to act in good faith," he concluded.