Iraq has been roiled by mass protests since early October over poor living conditions and corruption, forcing Prime Minister Adel Abdul-Mahdi to resign Nov. 29. His resignation was accepted Dec.1.

UN Special Representative for the Secretary-General for Iraq welcomed the designation of the country's new Prime Minister Mohammed Tawfiq Allawi, according to a UN statement Saturday.

"THE DESIGNATION SERVES THE PEOPLE OF IRAQ"

Iraq's President Barham Salih on Saturday assigned Allawi, the former communications minister, to form a new government within a month, according to the Iraqi Constitution. 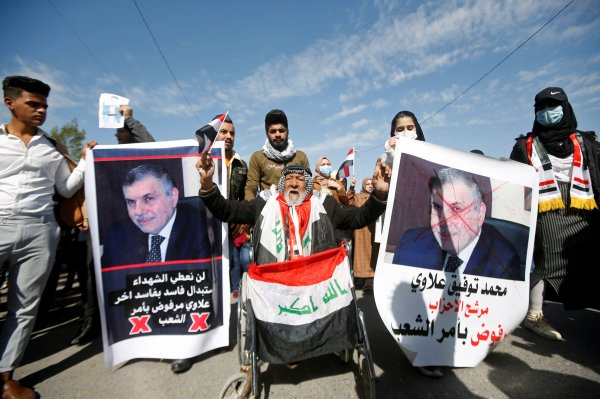 Noting that the road ahead "remains fraught with difficulties," the statement urged that the progress will require all actors support the work of the prime minister-designate "in the service of the people of Iraq," adding that the commitments expressed in Allawi's statement address "many demands of the peaceful protesters".

"While this is surely a welcome and encouraging sign, the Iraqi people will ultimately judge their leadership on results and accomplishments," it said. 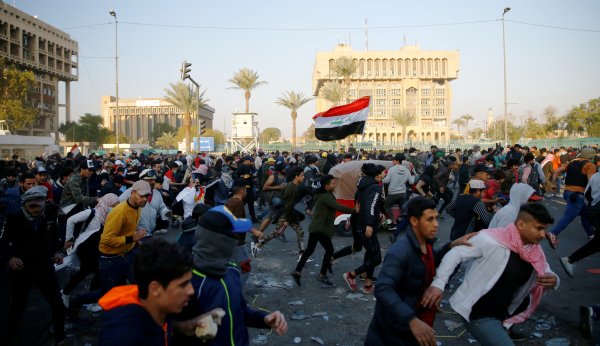 The UN reiterated its call on all stakeholders to "rise above partisanship and place the national interest first, adding that it is time to act now.

More than 500 people have been killed and 17,000 injured in protests, according to Iraq's commission.