The meeting came on the sidelines of the G7 summit in the French town of Biarritz, where the world leaders gathered to discuss economic and foreign policy issues.

Trump tweeted that he had a "great" working breakfast with Johnson. 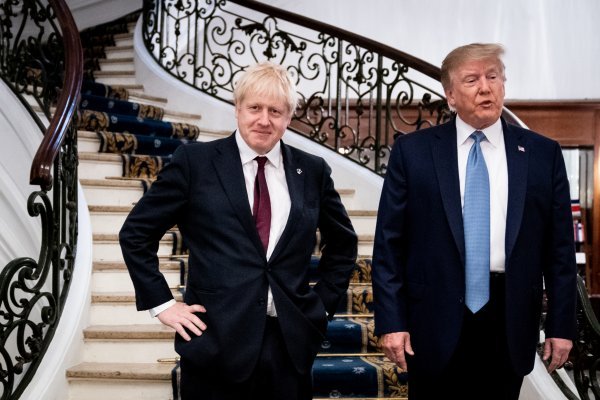 Following the meeting, Trump told the reporters that a "very big" deal between Washington and London will be possible after the UK leaves the EU, which Trump described it as an "obstacle".