Russia was suspended from the G8 in 2014 due to its political and military support for separatists in eastern Ukraine.

Ukrainian President Volodymyr Zelensky has opposed the idea of Russia's return to the G8.

"Since March 2014, when Russia was suspended from the G8, nothing has changed. The Ukrainian Crimea is still occupied, the Ukrainian Donbas is still suffering from the war," Zelensky tweeted early Thursday.

TRUMP IMPLIED THAT RUSSIA COULD RETURN TO THE SUMMIT

His remarks came after US President Donald Trump gave a green light to Moscow's return to the group of the world's top eight economies -- consisting of the US, the UK, Canada, France, Germany, Italy and Japan. 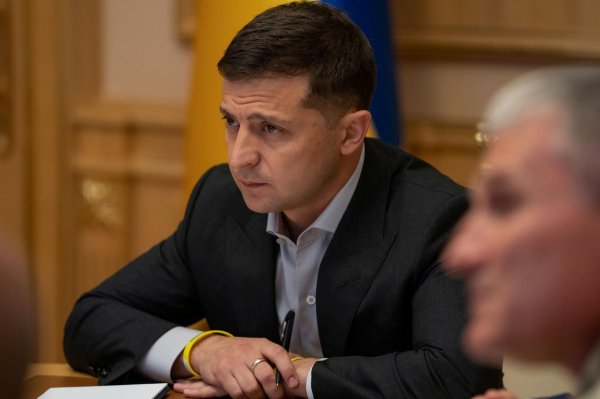 "Returning Ukraine’s occupied Crimea, cessation of hostilities in Donbas & releasing over 100 political prisoners & Ukrainian sailors that Kremlin currently holds would signal the world that Russia can be allowed back to its place at the top table of the global diplomacy," Zelensky said. 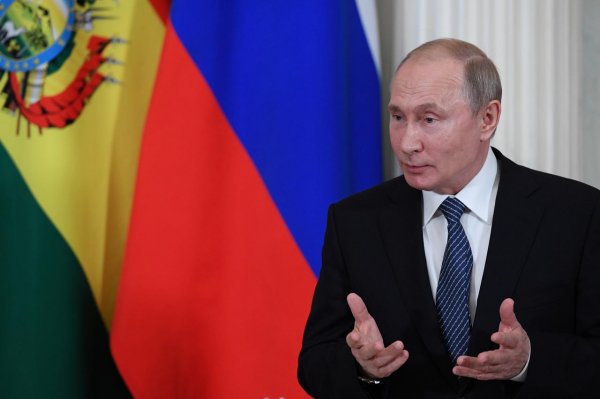 He also thanked countries that have supported Ukraine’s territorial integrity and sovereignty.