Ukrainians to go to the polls for snap elections

Ukraine will head to snap polls on Sunday to elect lawmakers after Volodymyr Zelensky dissolved the parliament, Verkhovna Rada, in May following his election as a new president. 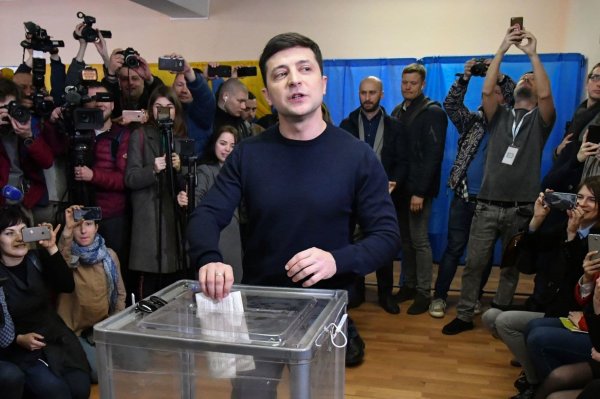 The polls will not be held in Crimea, annexed by Russia in 2014, and in the east of Ukraine which is currently under control of the pro-Russian rebels.

According to the polls, 5 parties are expected to pass the 5 percent threshold. 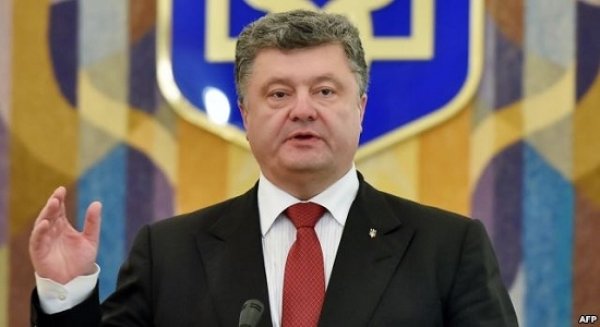 Servant of the People Party, led by acting president Volodymyr Zelensky, is predicted to get 49.5% percent of votes. Opposition Platform - For Life, which is considered as a pro-Russian party, is second with 10.5% of votes.