Ukranian voters are voting to elect the new parliament.

Ukrainians voted in a snap parliamentary election on Sunday that is expected to strengthen President Volodymyr Zelenskiy’s hold on power, handing the novice politician a broader mandate for driving change in a nation at war.

A TV comedian with no prior policymaking experience, Zelenskiy won a landslide victory in a presidential ballot in April, having cast himself as an everyman outsider who would tackle corruption and raise living standards in one of Europe’s poorest countries. 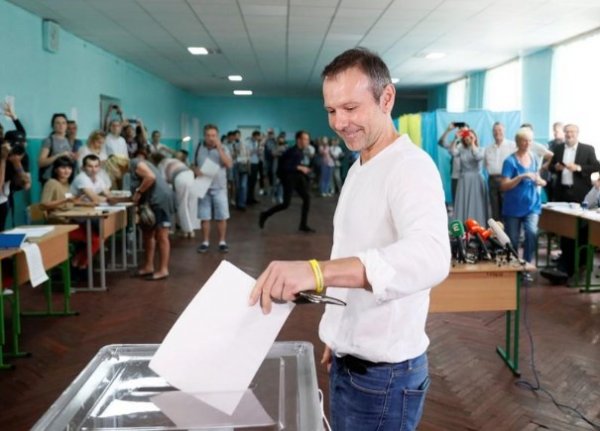 But since then the 41-year-old has had to deal with a cabinet and lawmakers who are mostly loyal to his predecessor Petro Poroshenko, a balance of power that Zelenskiy hopes Sunday’s election will swing in his favor. 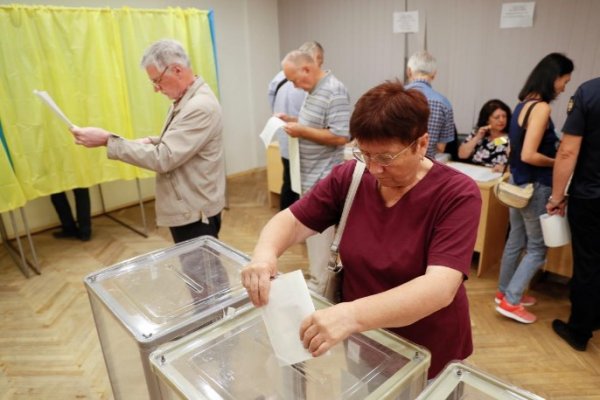 His Servant of the People party, named after the televised comedy in which he played a fictional president, has consistently led opinion polls for the parliamentary vote, though it might fall short of a majority.

Zelenskiy has so far not publicly designated a prime minister or a preferred coalition partner, but on Sunday he appeared to rule out an alliance with parties that have previously held power.