According to Sky News reported, UK government licenced the sale of £11.5 million worth of military equipment to Saudi Arabia in the three months after the murder of journalist Jamal Khashoggi.

Department of International Trade (DIT)authorities compiled by the Campaign Against Arms Trade (CAAT), and verified by Sky News, shows between October and December 2018 a total of £11,414,054 military licenses were granted to Saudi Arabia. The figure for October to December that year amounts to almost £1m a week. It is a 94% increase on the same period the year before and a 609% increase on the three months before. 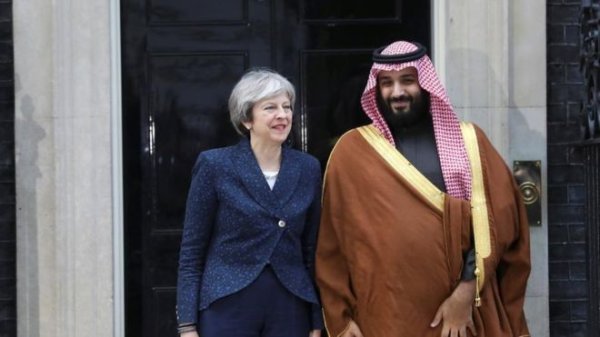 The UK approved a £9.1m military export licence for what is listed as military patrol. According to CAAT, this happened just three days after Mr Khashoggi was last seen and as investigations into his disappearance surged on amid suspicions he had been killed.

The UK's relationship with Saudi Arabia came under scrutiny after Mr Khashoggi's murder, which UN has said was planned by Saudi officials.