Jo Johnson is quitting as a Conservative MP and minister, saying he is torn between family loyalty and the national interest.

British Prime Minister Boris Johnson’s brother, Jo, has resigned as junior minister and said he would step down as a lawmaker, citing a conflict between family loyalty and the national interest.

"It’s been an honor to represent Orpington for 9 years & to serve as a minister under three PMs," Jo Johnson said. 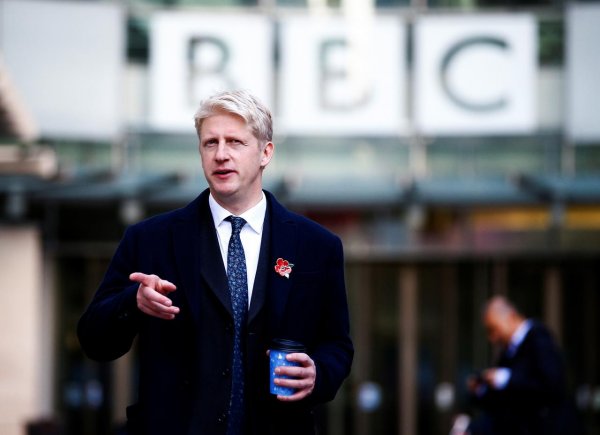 "In recent weeks I’ve been torn between family loyalty and the national interest - it’s an unresolvable tension & time for others to take on my roles as MP & Minister," he said.

There was no immediate word from Boris Johnson about his sibling’s decision to quit but staff at Number 10 said they were unaware of the move before he went public.