Douglas Ross resigned over the handling of accusations that the prime minister’s senior adviser had broken the coronavirus lockdown by travelling for help with childcare.

In a short statement, Downing Street said PM Johnson “regrets” Ross’ decision to resign. “The Prime Minister would like to thank Douglas Ross for his service to government and regrets his decision to stand down as Parliamentary Under Secretary of State for Scotland,” it said. 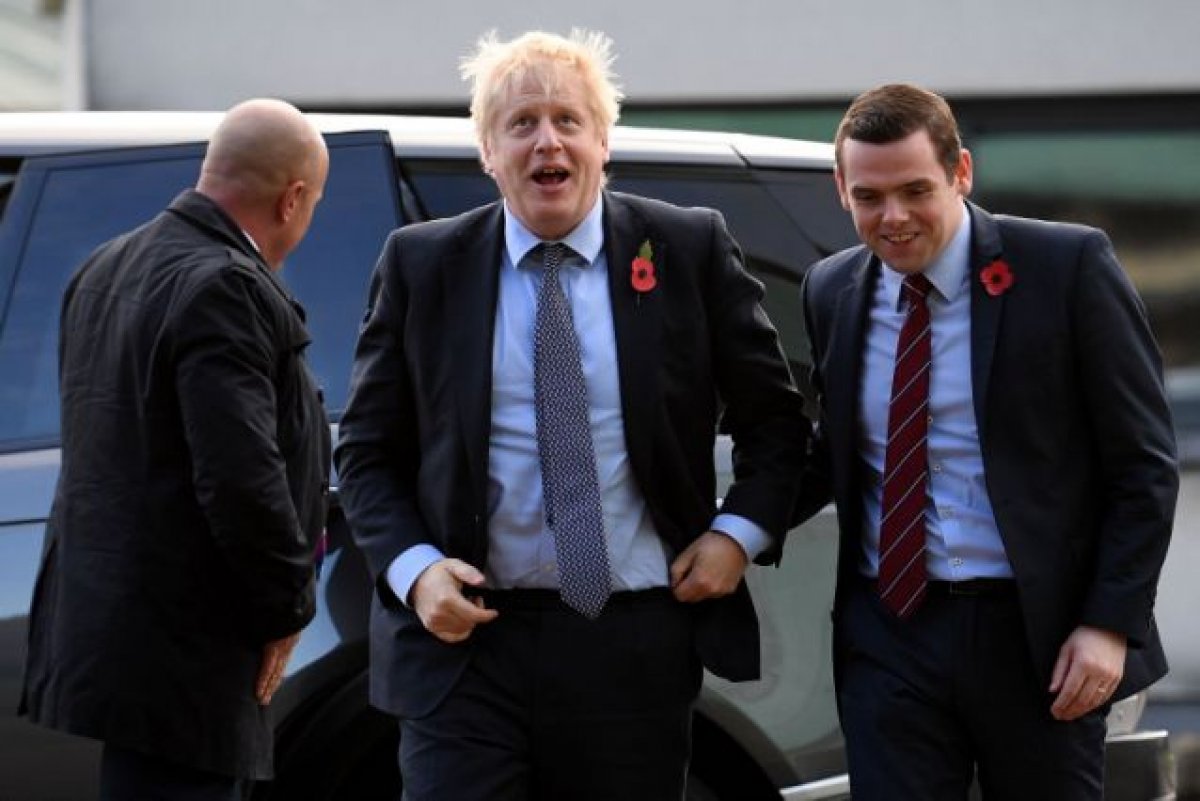 In his resignation letter, Ross, a member of the ruling Conservative Party, said “a vast majority of people” did not agree with the actions of Dominic Cummings, the premier’s adviser at the center of the controversy.

“I haven't commented publicly on the situation with Dominic Cummings as I have waited to hear the full details. I welcome the statement to clarify matters, but there remains aspects of the explanation which I have trouble with. As a result I have resigned as a government Minister,” Ross said. 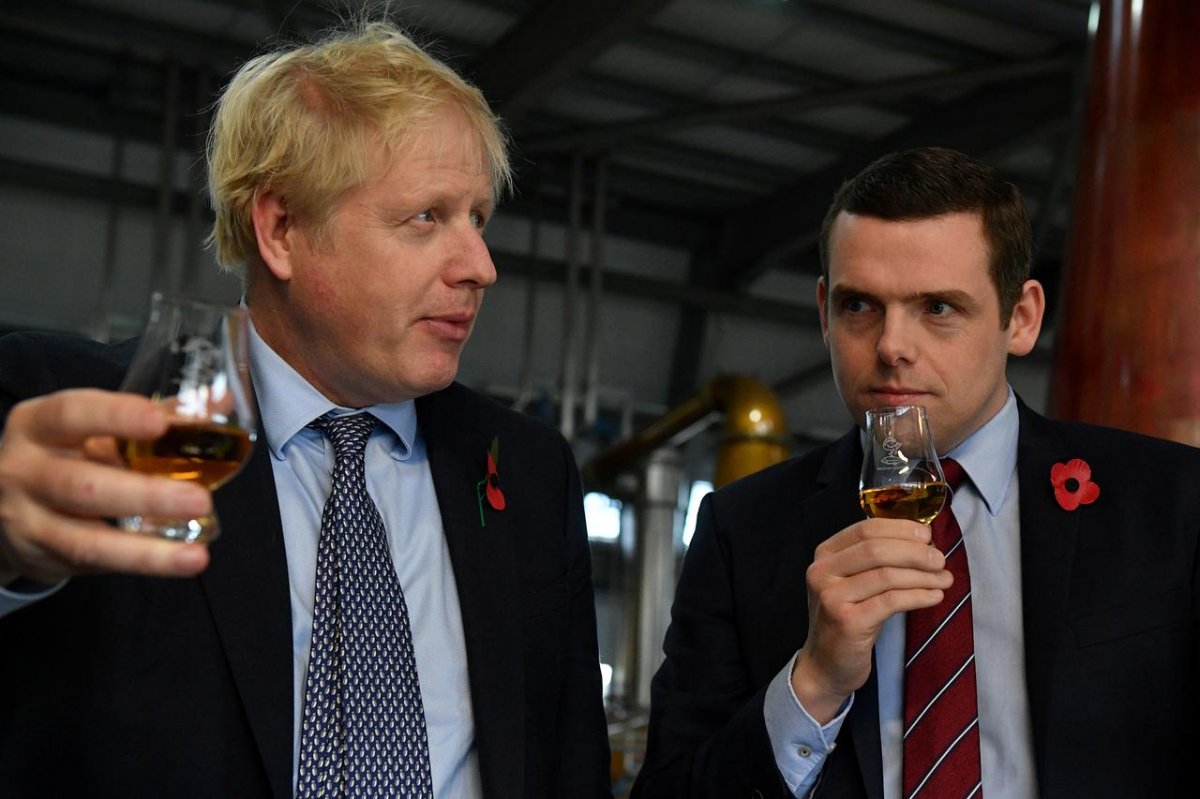 Cummings, PM Johnson’s top adviser, is accused of breaking lockdown rules by driving over 264 miles across the country.  He has defended himself by saying he was doing the best thing for his family, as both he and his wife were feeling ill and had no one to look after their child in London.