No 10 has denied claims it is suppressing a report on alleged Russian interference in UK democracy until after the general election.

The British government was accused by opponents of sitting on a parliamentary report examining alleged Russian meddling in British politics because it might contain embarrassing revelations about Prime Minister Boris Johnson and his party.

LINKS BETWEEN BREXIT AND RUSSIA

The report by parliament’s Intelligence and Security Committee (ISC) has been cleared by the security services but it has not yet been given approval for publication by Johnson’s Downing Street office, meaning it cannot be released before a Dec. 12 election.

Britain has accused Russia of meddling or trying to interfere in western elections, accusations denied by Moscow. The ISC was examining allegations of Russian activity aimed at the United Kingdom, including in the 2016 referendum on EU membership, when Johnson was a leading campaigner to leave. 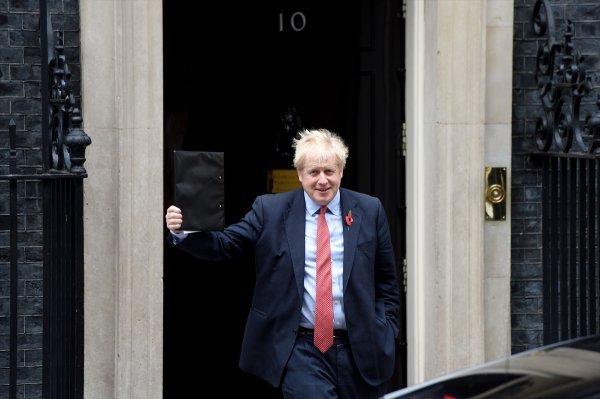 Emily Thornberry, the foreign affairs spokeswoman for the opposition Labour Party, said the decision not to publish the parliamentary committee’s report was for “utterly unjustifiable, unprecedented and clearly politically-motivated reasons”.

“What is Downing Street so worried about? I fear it is because they realize this report will lead to other questions to about the links between Russia and Brexit,” she told parliament. 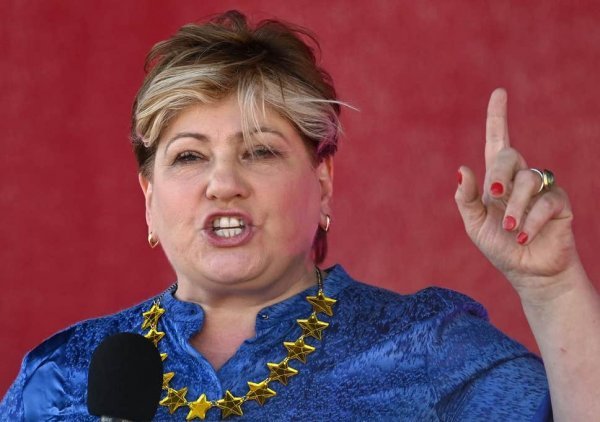 She said questions might be raised about Johnson’s relationship to a suspected Russian spy who described the prime minister as a “good friend”.

The report might also raise questions about connections of Johnson’s senior aide Dominic Cummings, who worked in Russia in the 1990s, and about money from Russian sources to Johnson’s Conservative Party, she said.