British Prime Minister Johnson failed to get the House of Commons to support his call for an election, his third unsuccessful attempt.

In another defeat for the prime minister, Britain’s parliament late Monday rejected a government proposal to hold a general election on Dec. 12.

The motion brought to parliament by Prime Minister Boris Johnson needed a two-thirds majority to pass the House of Commons, but it was roundly defeated in a 299-70 vote, with the opposition Labour Party abstaining.

The vote came on a day Johnson wrote a letter confirming the acceptance of a flexible extension to the Brexit deadline to the EU. However, Johnson said that a one-line bill for an early general election will be submitted on Tuesday. The bill proposes election on Dec. 12, as in today’s motion, but only needs a simple majority in the House of Commons. 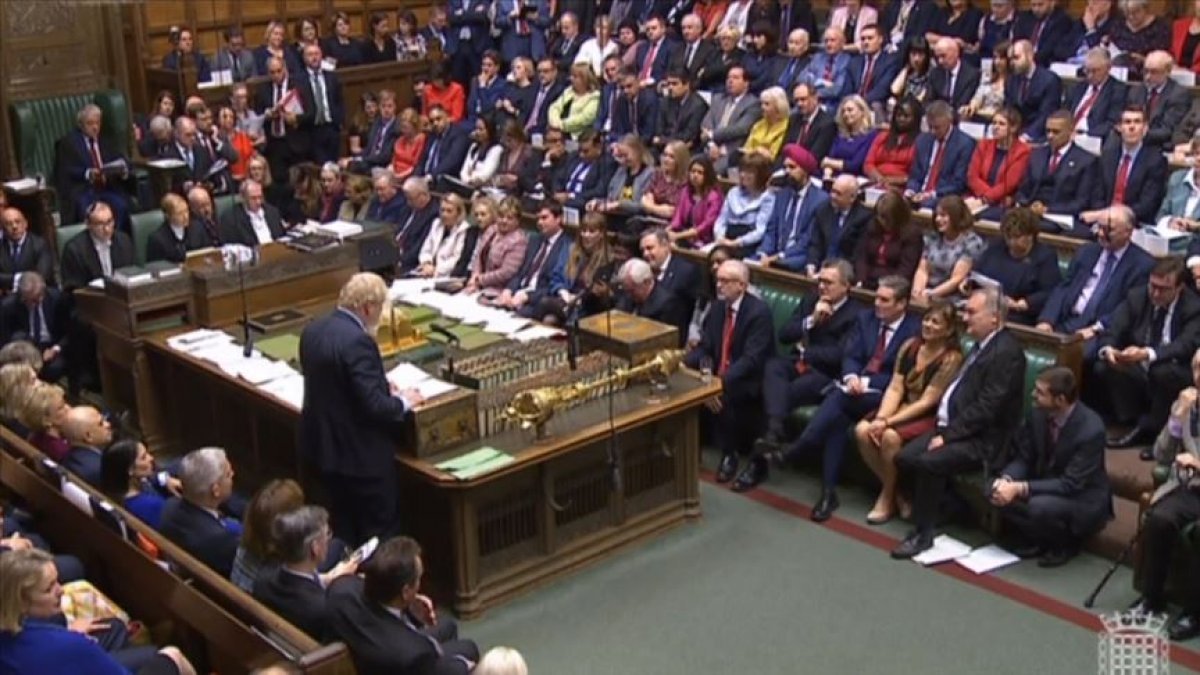 Johnson was forced to ask for an extension after failing to secure a timetable for parliament to fast-track his revised Brexit deal. 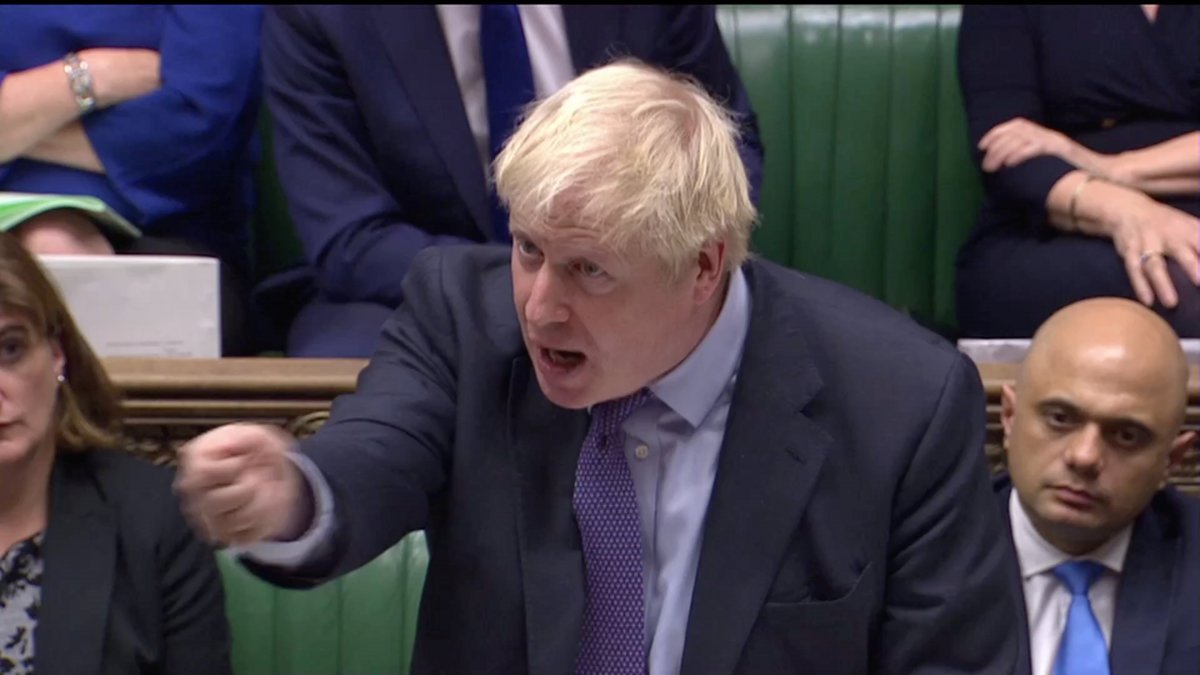 The "flextension" means that the UK will be able to leave the EU before the new deadline if Johnson's revised Brexit deal is ratified by the House of Commons on an earlier date.