Under UK’s unwritten constitution, the power to suspend or dissolve parliament formally remains with the monarch, a politically impartial figure who acts in accordance with the advice of the PM.

Britain’s top court will rule on Tuesday whether Prime Minister Boris Johnson’s decision to suspend parliament was unlawful, a judgment that could lead to the recall of the legislature and give lawmakers more chance to obstruct his Brexit plans.

DECISION WILL BE CLEAR ON TUESDAY

Johnson advised Queen Elizabeth to prorogue, or suspend, parliament on Aug. 28, a move his opponents said was made to stymie challenges to his promise to take Britain out of the European Union on Oct. 31 with or without a divorce deal. Johnson says the aim of the suspension - from Sept. 10 until Oct. 14 - was to allow him to bring in a new legislative agenda. 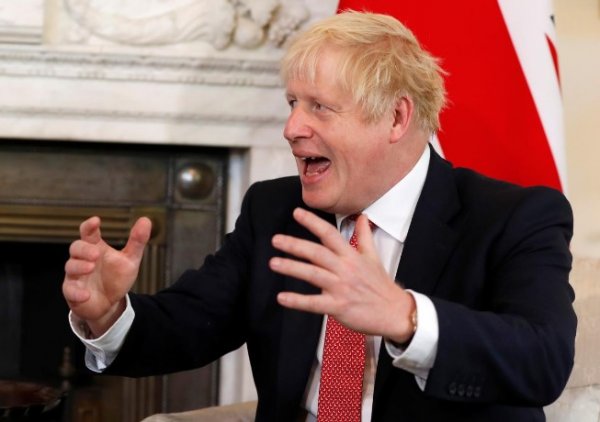 The Supreme Court said its 11 justices would hand down their judgment at 10.30 a.m. (0930 GMT) on Tuesday. The Supreme Court will have to decide if the issue is one that judges should even be involved in or if it was simply a political issue. 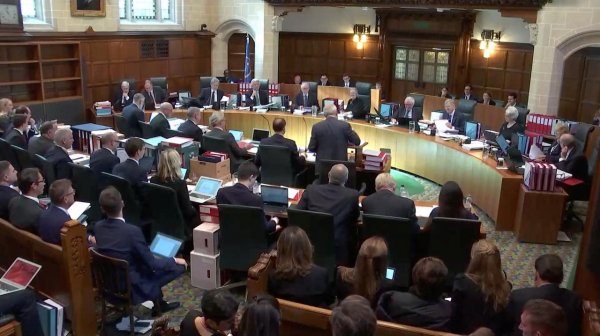 If the top court agrees the suspension was illegal, it could say that Johnson should recall parliament or that as the prorogation was unlawful, the legislature could simply be reconvened by its speakers. "As we have heard, it is not a simple question and we will now consider carefully all the arguments that have been presented to us," Brenda Hale, the court’s president, said at the end of the hearings on Thursday.