Crown Prince Mohamed Bin Zayed is reportedly in talks with US over transferring of a US military airbase in Turkey to the United Arab Emirates.

Middle East Monitor reported on Monday that Abu Dhabi Crown Prince Mohamed Bin Zayed is in talks with the Pentagon to transfer the İncirlik airbase from Turkey.

According to Middle East Monitor, sources revealed that the plan aims to consolidate the UAE’s ties with the deep state in the US.

PENTAGON HAS EARLIER REJECTED THE CLAIMS

According to the Arabic news site, the UAE is also working on economic and military projects in cooperation with the Pentagon and major US economic and financial institutions on the south coast of Yemen and a number of islands, including Socotra. 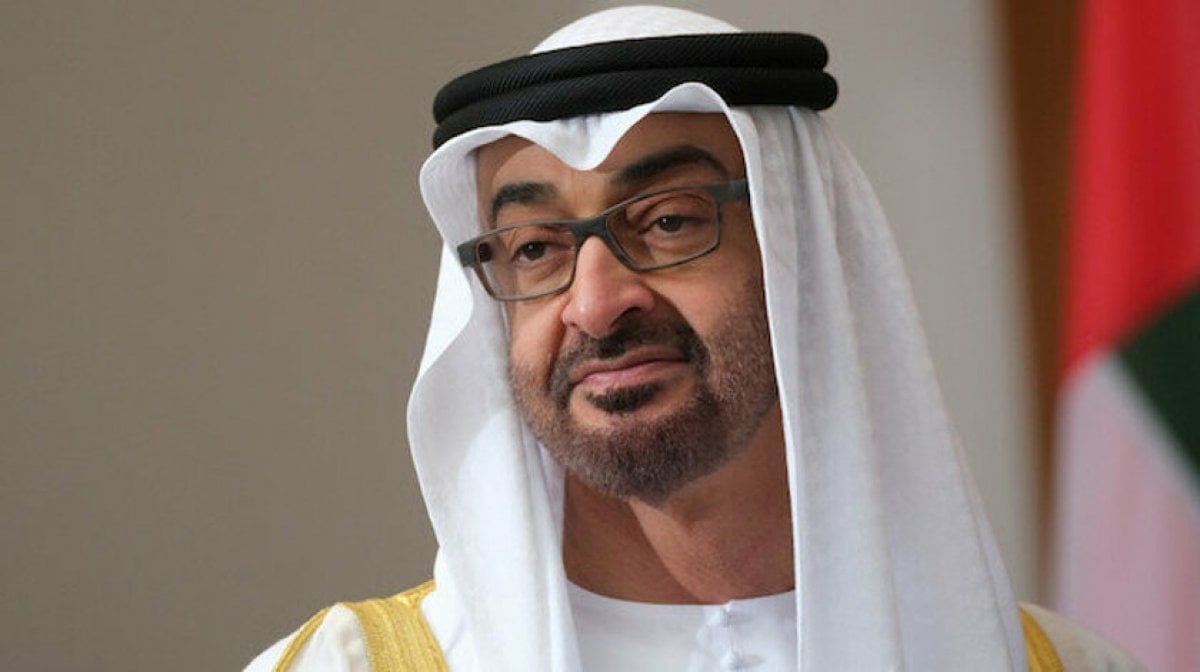 Last week, Pentagon had denied cliams on Incirlik replacement. Pentagon spokesman Lt. Col. Thomas Campbell said that the US "has no plans to end our presence at Incirlik Air Base" after Senator Ron Johnson told the Washington Examiner newspaper that the US is building up its presence at a naval base in Crete as an alternative. 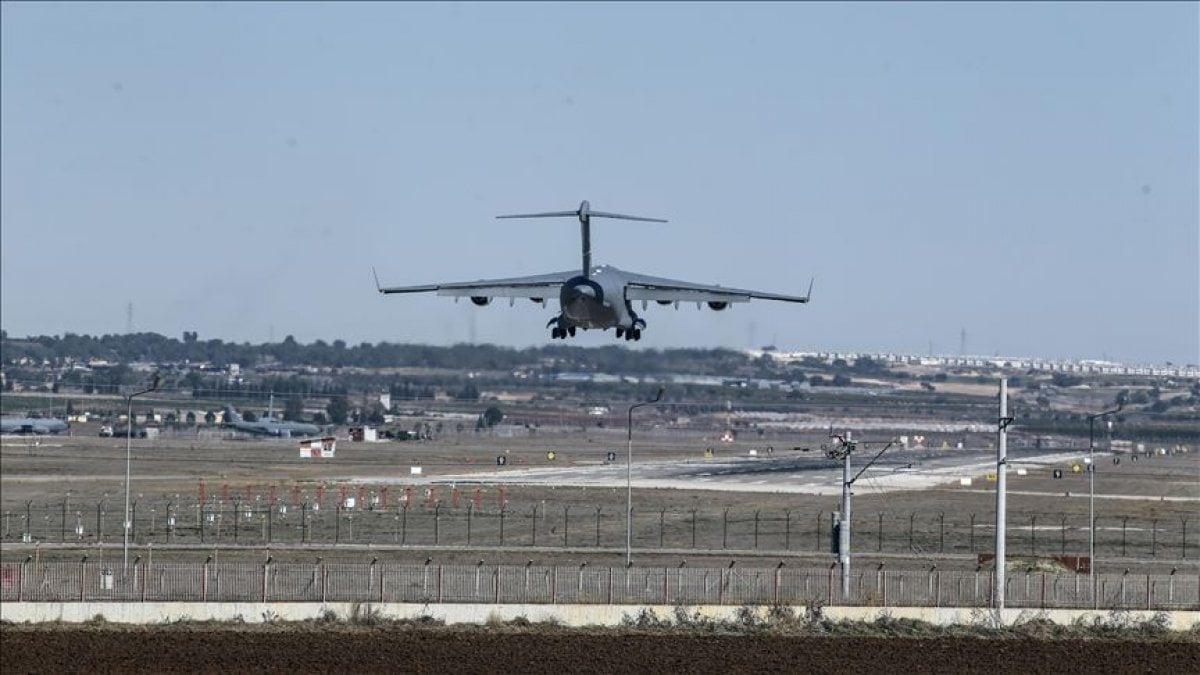 "The U.S. has operated at Incirlik Air Base for decades at the invitation of the Turkish government, and our continued presence there demonstrates the ongoing and strong relationship between the United States and our NATO Ally Turkey,” Campbell said in an email exchange.