Turkish president underlines the importance of those who will vote for the first time in the next elections.

Turkey's young people will be key in the nation’s next general and presidential elections, set for 2023, the president said on Tuesday.

“More than 6 million of our young people will vote for the first time in the 2023 elections,” Recep Tayyip Erdoğan told the Local Administrations' Youth Festival in the Turkish capital Ankara. “The key to the upcoming elections is our young people, not this or that party.”

“The dreams, expectations, thoughts, determinations, and proposals of our young people are of vital importance to us,” he added. 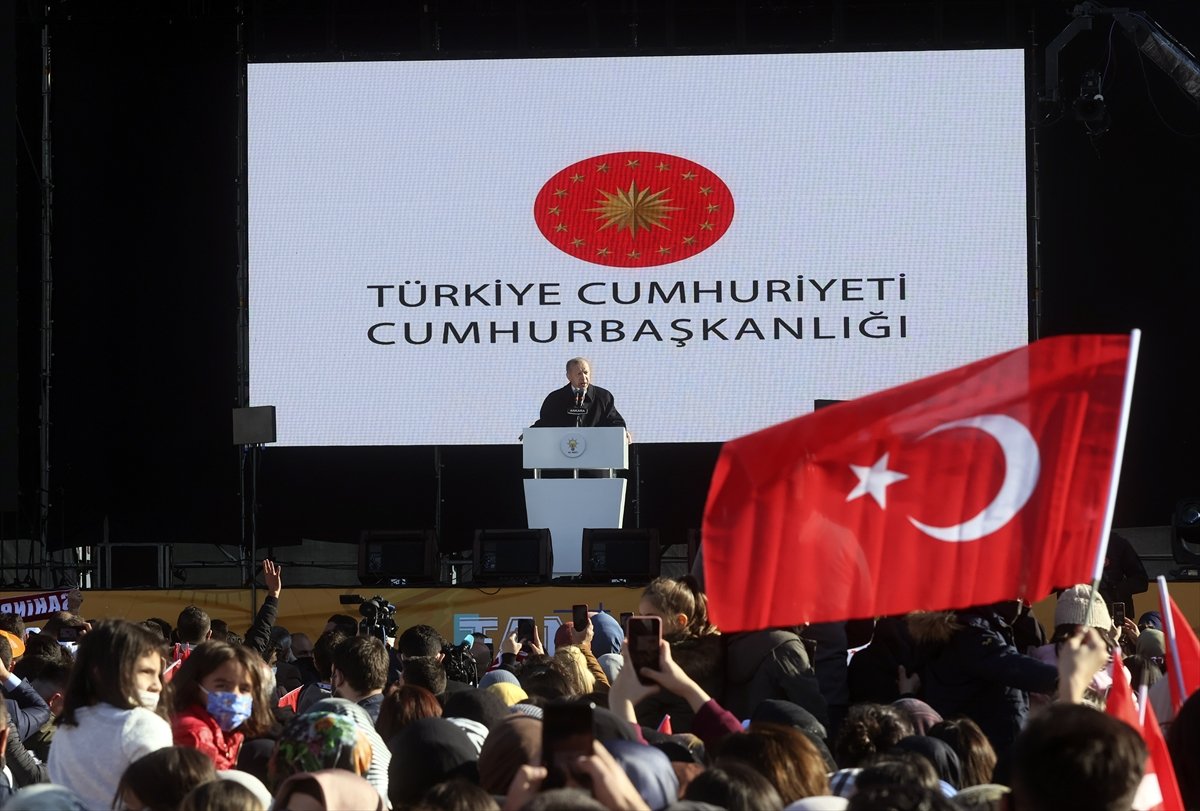 In 2017, Turkish voters decided to switch from a parliamentary system to an executive presidential system of governance. The following year, incumbent Erdoğan won reelection under the new system.

Turkey is set to hold nationwide elections in 2023, when citizens will choose the president as well as all 600 members of parliament. 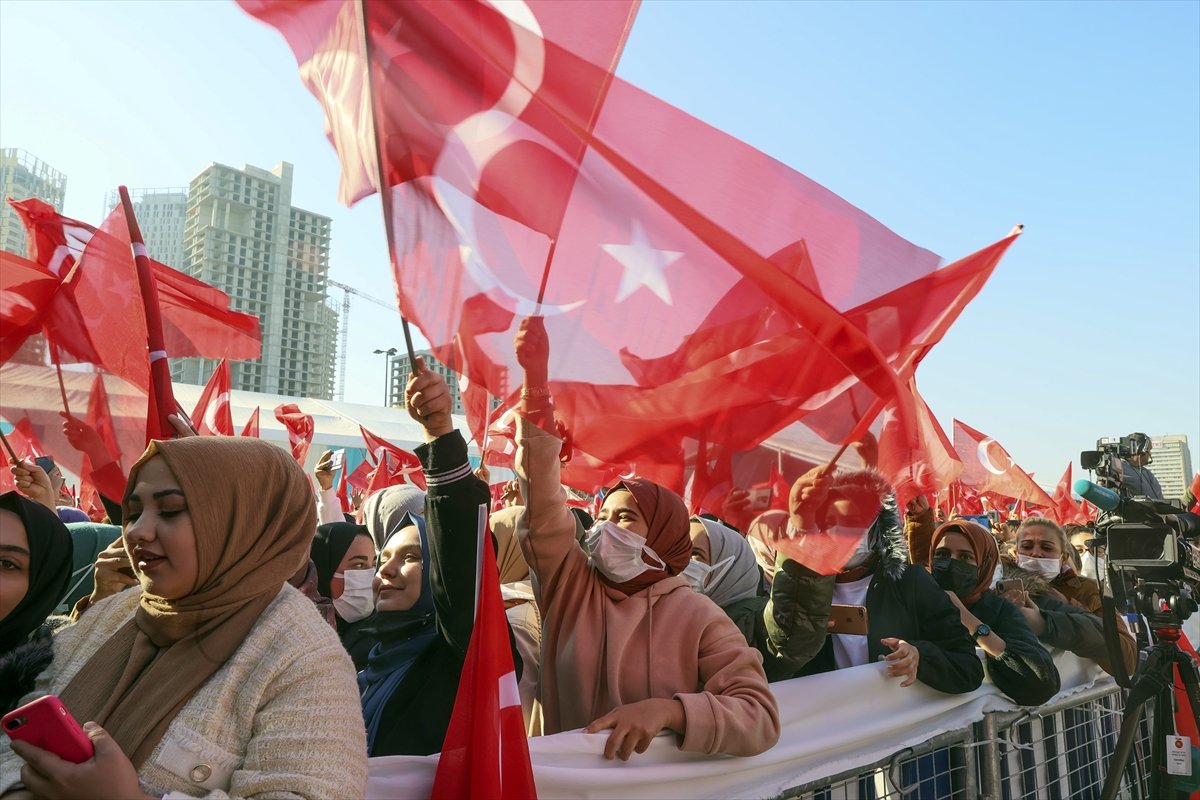 All the officials would be elected to five-year terms, though the president also has the power to call for early elections, as he did in 2018.​​​​​​​