Turkish and Qatari foreign ministers Friday discussed the evolving situation in Afghanistan and bilateral relations between the two countries.

After a meeting with his Qatari counterpart in Ankara, Turkey’s Foreign Minister Mevlüt Çavuşoğlu said on Twitter: “Started the day by discussing developments in Afghanistan and our bilateral relations with my brother Mohammed bin Abdulrahman Al Thani, Foreign Minister of Qatar.”

Just weeks after capturing the capital Kabul, the Taliban on Tuesday announced an “interim government” in Afghanistan to be led by Mullah Mohammad Hasan Akhund. 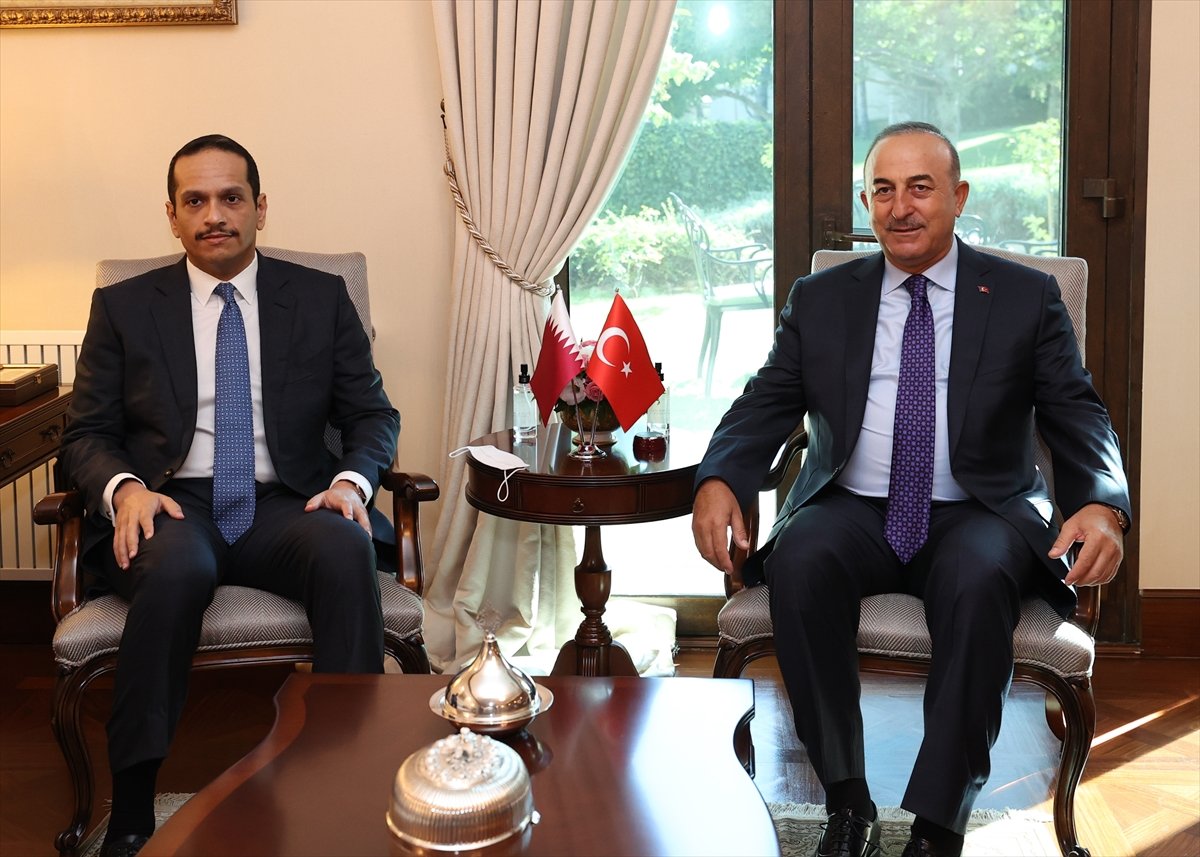 Taliban spokesman Zabihullah Mujahid announced the long-awaited 33-member Cabinet one day after the Taliban said they had taken full control of the country, following their lightning takeover of most of its territory last month.

The Qatari and Turkish teams are reportedly working together to start operations at Kabul airport.