Turkey rejects all plans that do not meet most basic demands of Syrian people, says President Erdogan.

In a column titled The West should help Turkey end Syria's Civil War for Bloomberg, Erdogan wrote that a peaceful and lasting solution will not be possible unless Syria's territorial integrity and political unity are respected.

"On the 10th anniversary of the Syrian uprising, we should remember the hundreds of thousands of people killed and tortured, and the millions displaced - all because they demanded democracy, liberty and human rights," he noted.

Erdogan stressed that Turkey rejects "any plan that does not address the Syrian people’s demand for human dignity," as such options would only deepen the crisis. "Now, as talk of democracy, freedom and human rights are in vogue anew, humanity’s actions in Syria will be the ultimate measure of our sincerity. I believe that restoring peace and stability in the region depends on genuine and strong Western support for Turkey." 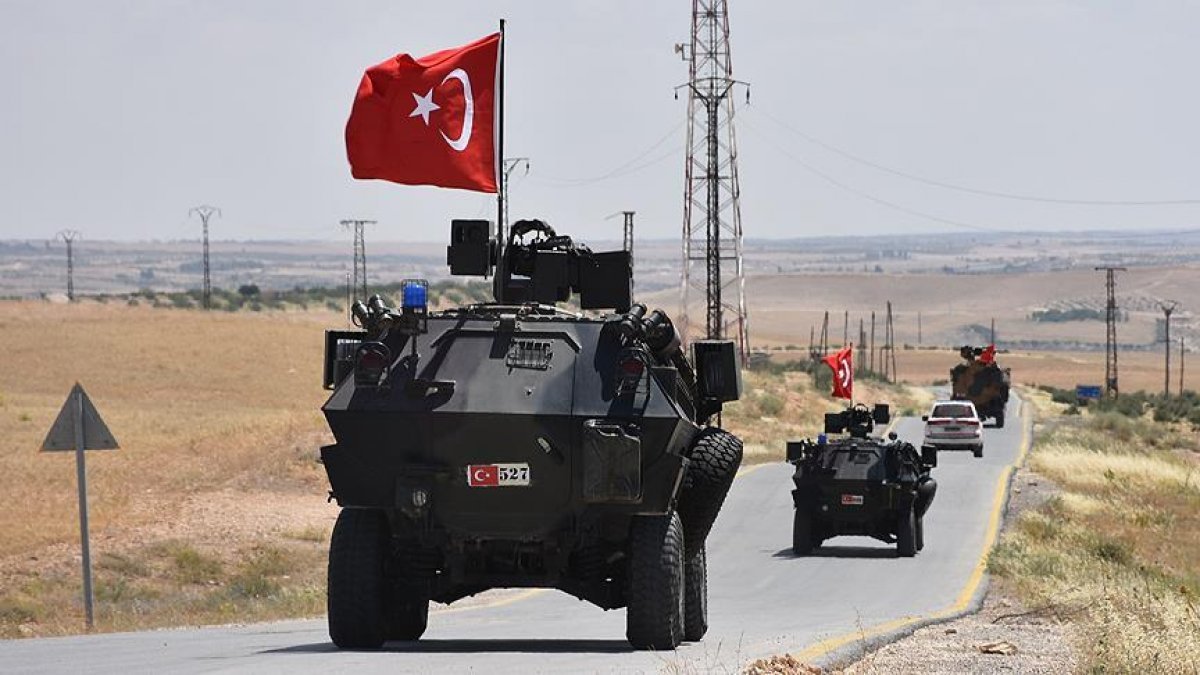 The Turkish president said safe zones in Syria, which Turkey created in cooperation with its local partners, are proof of Ankara's commitment to the future of the war-torn country.

"The Joe Biden administration must stay true to its campaign pledges and work with us to end the tragedy in Syria and to defend democracy," Erdogan said, adding that the Turkish people are ready to support any initiative that will serve the interests of our Syrian neighbors.

In March 2011, the people of Syria, inspired by events in Egypt and Tunisia, rose up against the Bashar al-Assad regime and demanded political reforms and freedoms. 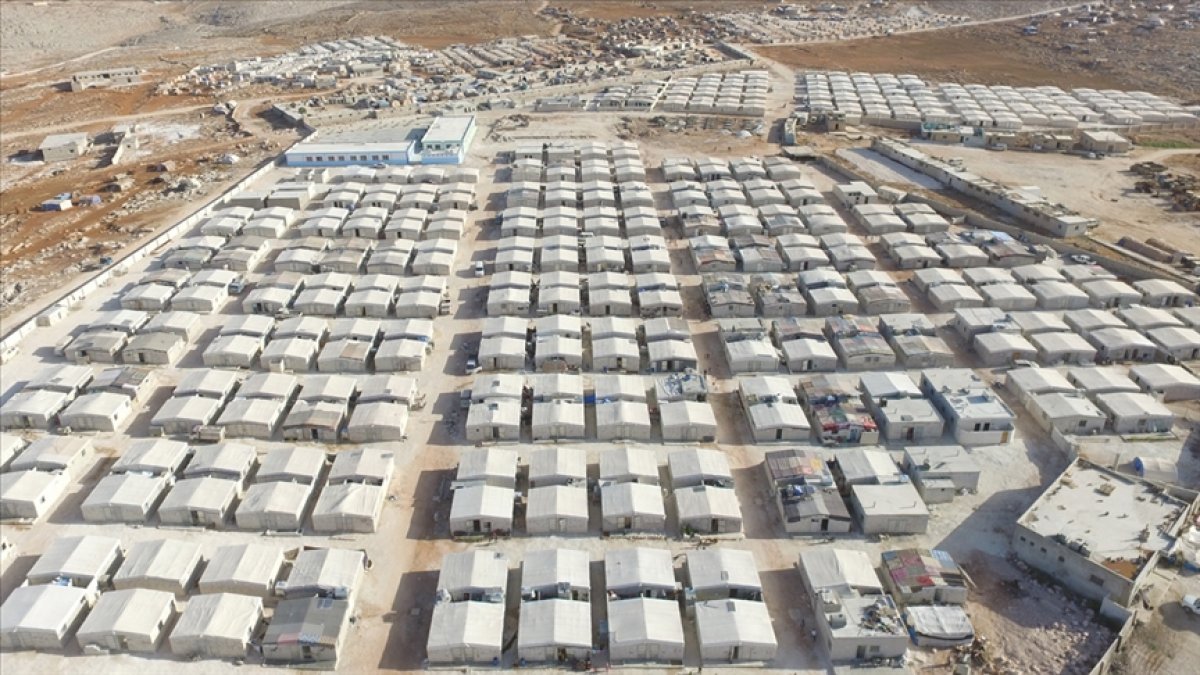 What began as peaceful demonstrations quickly descended into a civil war as the Syrian people were forced to take up arms to defend themselves against a violent regime.

Now in its 10th year, the Syrian conflict rages on with no immediate end in sight.

Since 2016, Turkey has launched a trio of successful anti-terror operations across its border in northern Syria to enable the peaceful settlement of residents: Euphrates Shield (2016), Olive Branch (2018), and Peace Spring (2019). 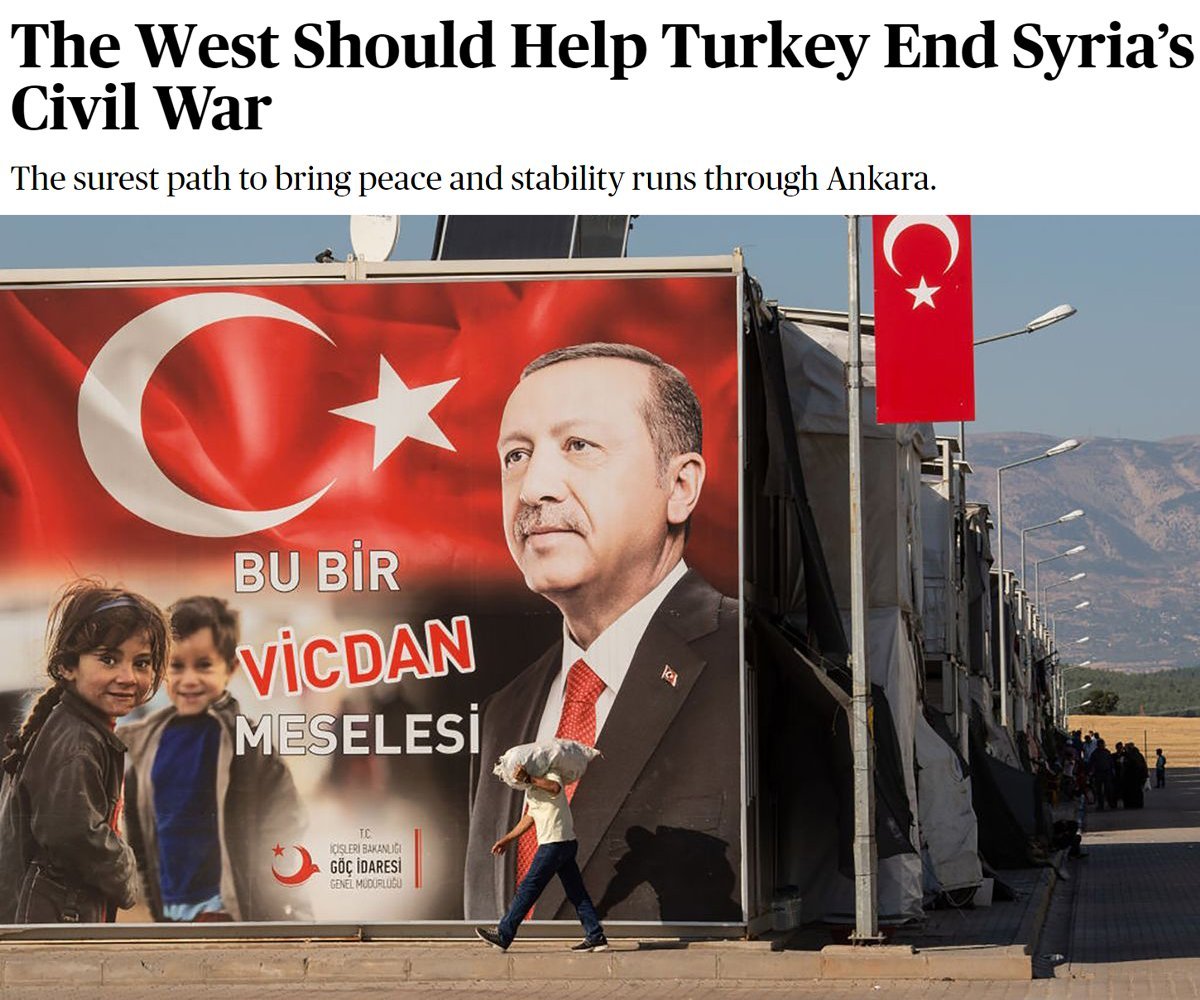