Turkish president says Turkey will not turn its back on Afghanistan

Erdoğan underlined that lasting peace and stability in Afghanistan were their common wish.

Turkey has "no luxury" to turn its back on Afghanistan, Turkish President Recep Tayyip Erdoğan said Friday.

"We do not have the luxury of turning our backs on the Afghan people," he told a meeting of the Parliamentary Union of the Organization of Islamic Cooperation Member States.

Since the Taliban took power, Turkey and Turkish aid groups have sent extensive aid to the people of Afghanistan, with Turkish officials warning about the humanitarian situation in the country.

On the Syrian crisis, Erdoğan accused the UN Security Council of not fulfilling its duties, saying it has turned into "a great disappointment." 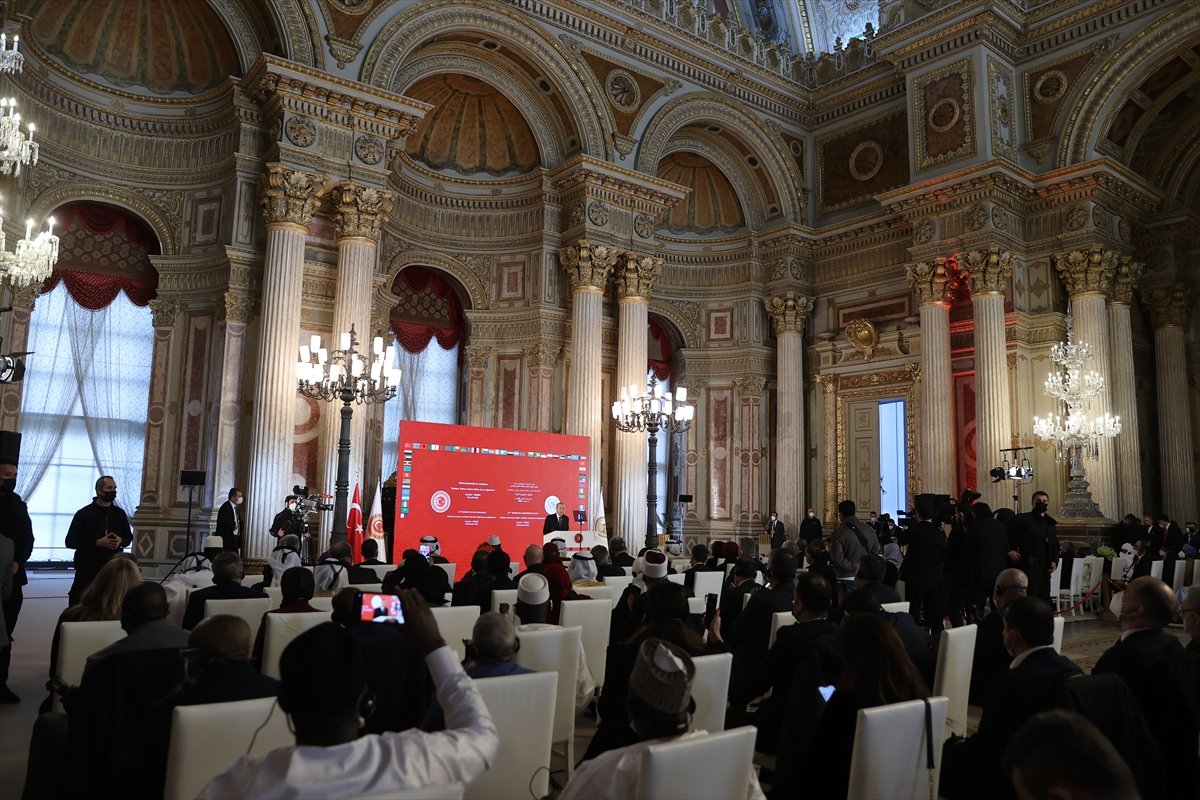 He added that countries like Turkey, which are neighbors to crisis regions, "bear the real burden on the issue of migration and refugees, rather than the Western countries who loud on the matter."

Turkey has been a key transit point for irregular migrants who want to cross into Europe to start new lives, especially those fleeing war and persecution such as the Syrian civil war that began in early 2011.

The country already hosts 4 million refugees, more than any country in the world, amid signs that a new wave of Afghan refugees might head towards Turkey and the EU.

Regarding permanent peace and stability for the Israel-Palestine conflict, Erdoğan said it can only be resolved with the establishment of an "independent, sovereign, and territorially integrated" Palestinian state based on 1967 borders with East Jerusalem as its capital.

"To make the Palestinians pay the price of the genocide against the Jews in Europe during World War II is unfair and unscrupulous," he said.

The president also mentioned Turkey's help to other countries during the coronavirus pandemic by saying that it had delivered aid to 160 countries and 12 international organizations in need, as well as supplied vaccines to 11 countries.