Kılıçdaroğlu said, "If needed the United Nations needs to get involved, a 100% guarantee should be received from Assad".

Kemal Kılıçdaroğlu, leader of the main opposition Republican People's Party (CHP), said he saw no reason for Turkey's purchase of Russian S-400 missiles that caused a rift with Washington.

QUESTION ABOUT THE S-400s

"Who will we use the S-400s for? We haven't received the answer to this question yet," Kılıçdaroğlu said in an interview with Reuters. "A large amount of money was paid, and they are currently waiting in storage."

Regarding the millions of Syrian refugees, Kılıçdaroğlu emphasized they would send them home and re-establish diplomatic ties with Assad regime if the opposition alliance wins the elections.

'A GUARANTEE SHOULD BE RECEIVED FROM ASSAD'

"If needed the United Nations needs to get involved, a 100% guarantee should be received from Assad. That guarantee needs to be tied to international accords, that he will not attack them, that their material and life security will be preserved," he said. 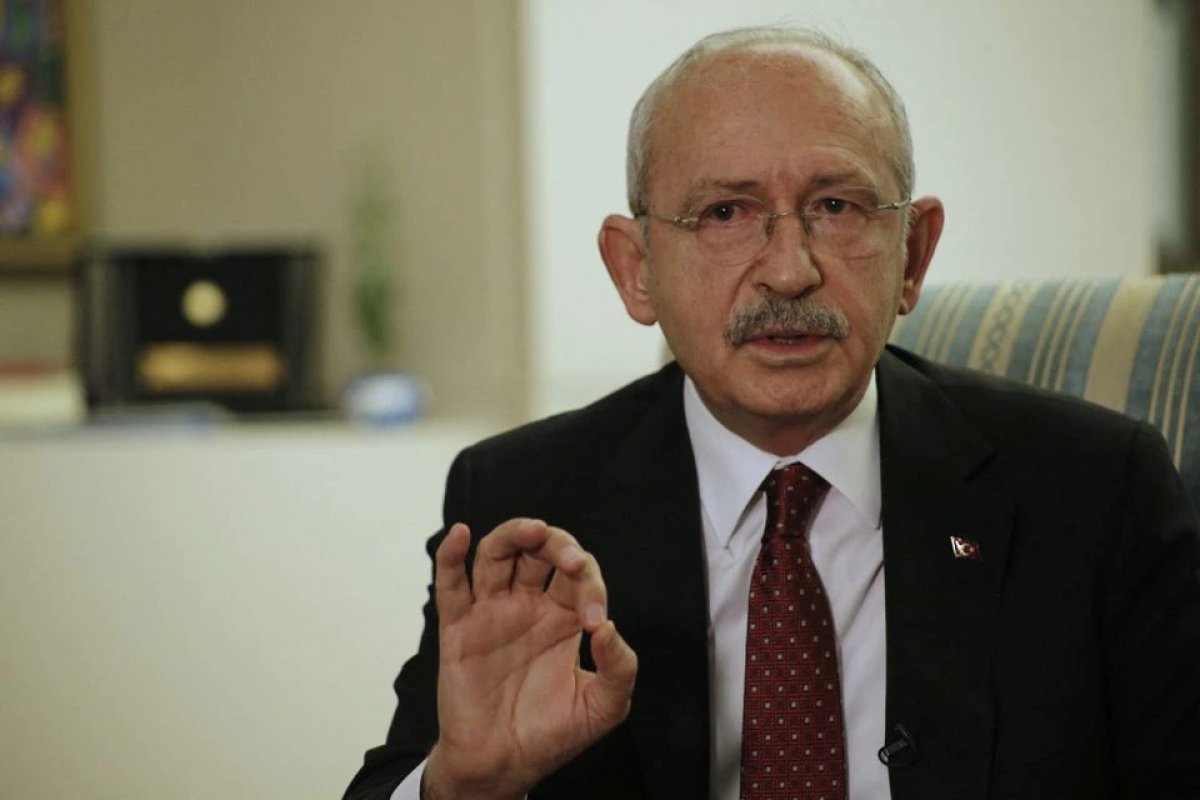