Turkish officials on Saturday voiced support for a decision to withdraw from a European treaty on preventing and combating violence against women and domestic violence.

“We are determined to carry our sincere struggle to raise the reputation and dignity of Turkish women to the levels they deserve in the society, by preserving our traditional social fabric,” Oktay wrote on Twitter. “There is no need to seek the remedy outside, to imitate others. The solution is in our traditions and customs, in our essence.” 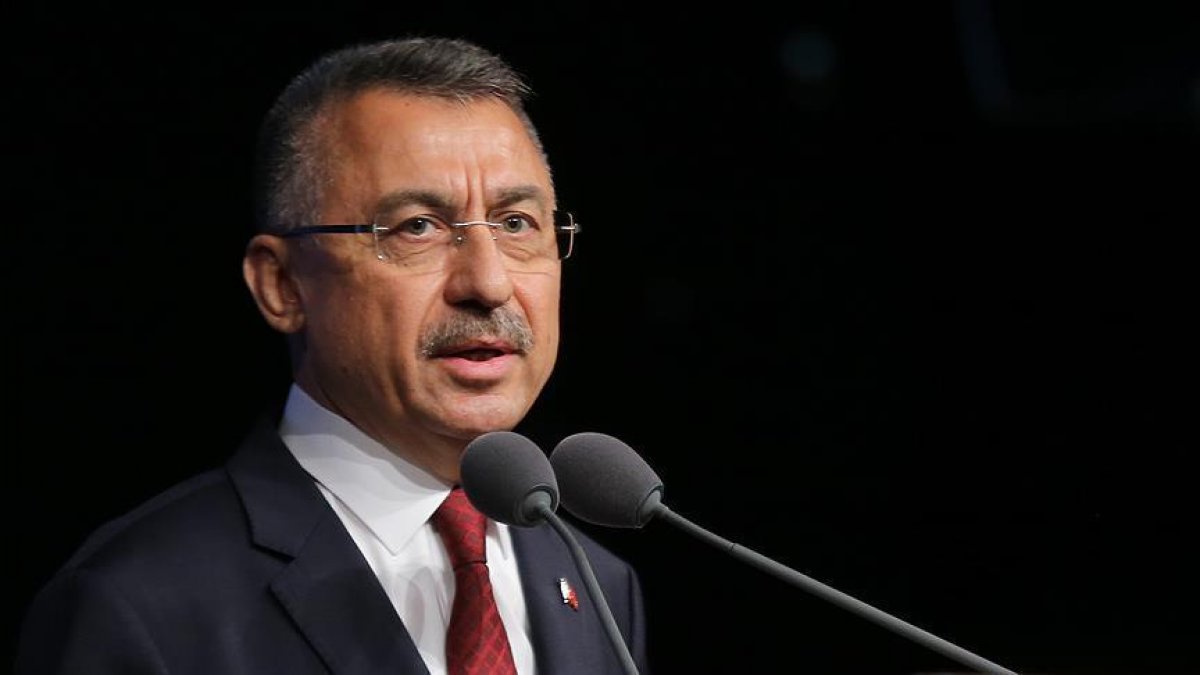 “Existence or absence of international conventions does not reduce or increase our responsibilities to prevent any form of crime that our citizens will face and our work as a requirement of this responsibility,” wrote Soylu.

He noted that every sovereign state has the right to leave the party as well as become a party to international treaties and agreements. 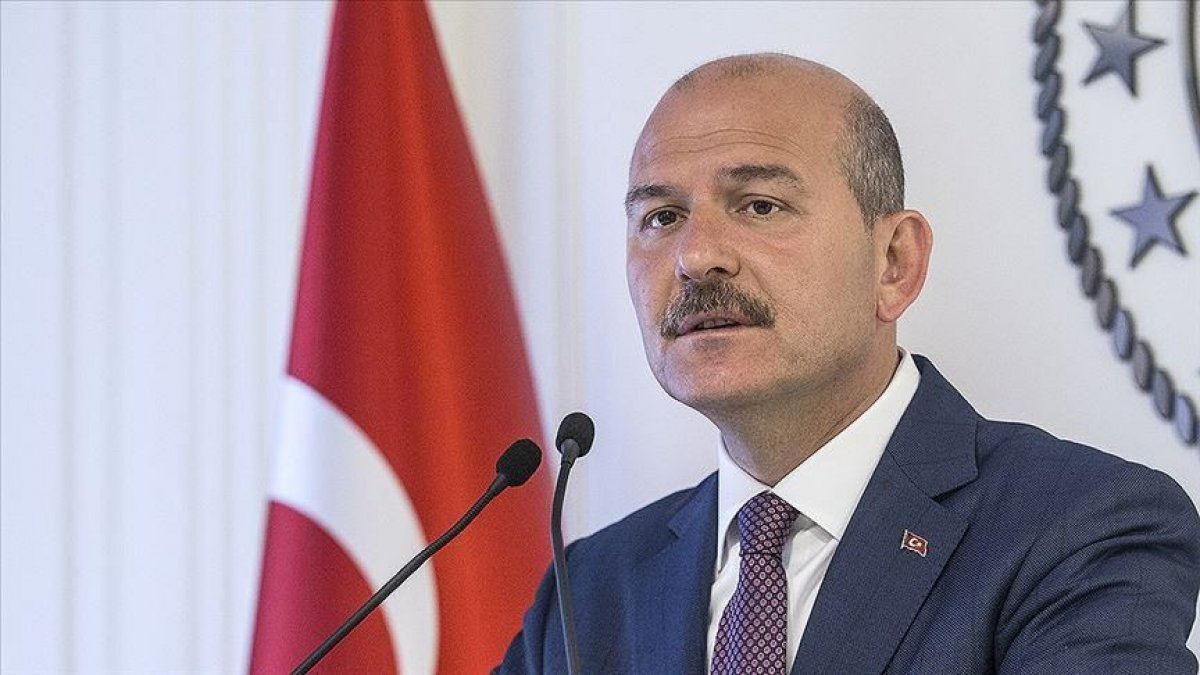 “Our government will work with all its might to end violence against women and to further strengthen women's place in social life,” he said in a statement.

Turkish President Recep Tayyip Erdogan signed a decree to withdraw from the Istanbul Convention on Saturday that was signed in 2011, according to the country’s Official Gazette.

Turkey was the first country to ratify the European convention adopted in Istanbul in 2011. 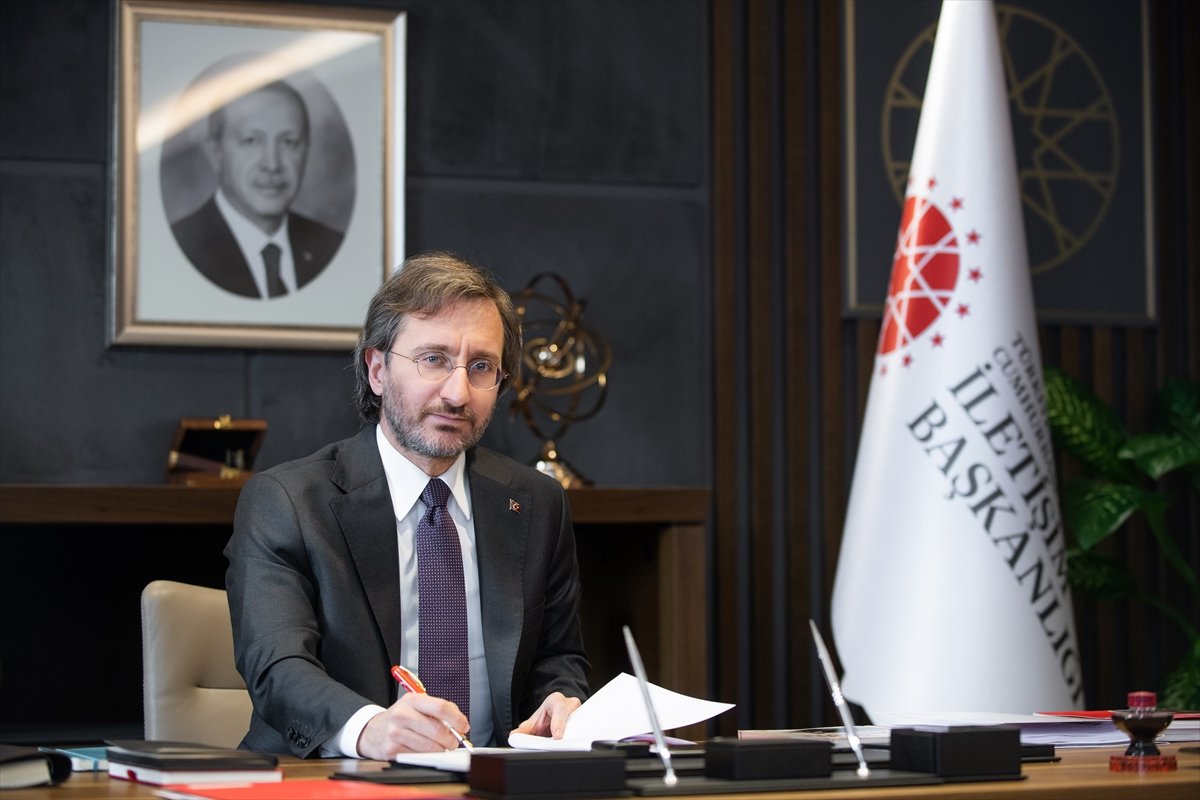 The convention seeks to prevent violence against women, including domestic violence, and bring an end to legal impunity for perpetrators.

While the convention was enforced in 34 countries, including Turkey, some countries -- Ukraine, the UK, Czechia, Slovakia, Moldova, Lithuania, Liechtenstein, Latvia, Hungary, Armenia, and Bulgaria -- signed the document but