Turkey's foreign minister held a phone conversation with his American counterpart on Monday, according to the diplomatic sources.

US HAS ANNOUNCED LIFTING EMBARGO ON GREEK CYPRUS

Mevlüt Çavuşoğlu and US Secretary of State Mike Pompeo discussed matters related to the Turkish Republic of Northern Cyprus (TRNC) and the Eastern Mediterranean.

Over the weekend Pompeo visited Southern Greek Cyprus, on the heels of lifting the US arms embargo on the country. 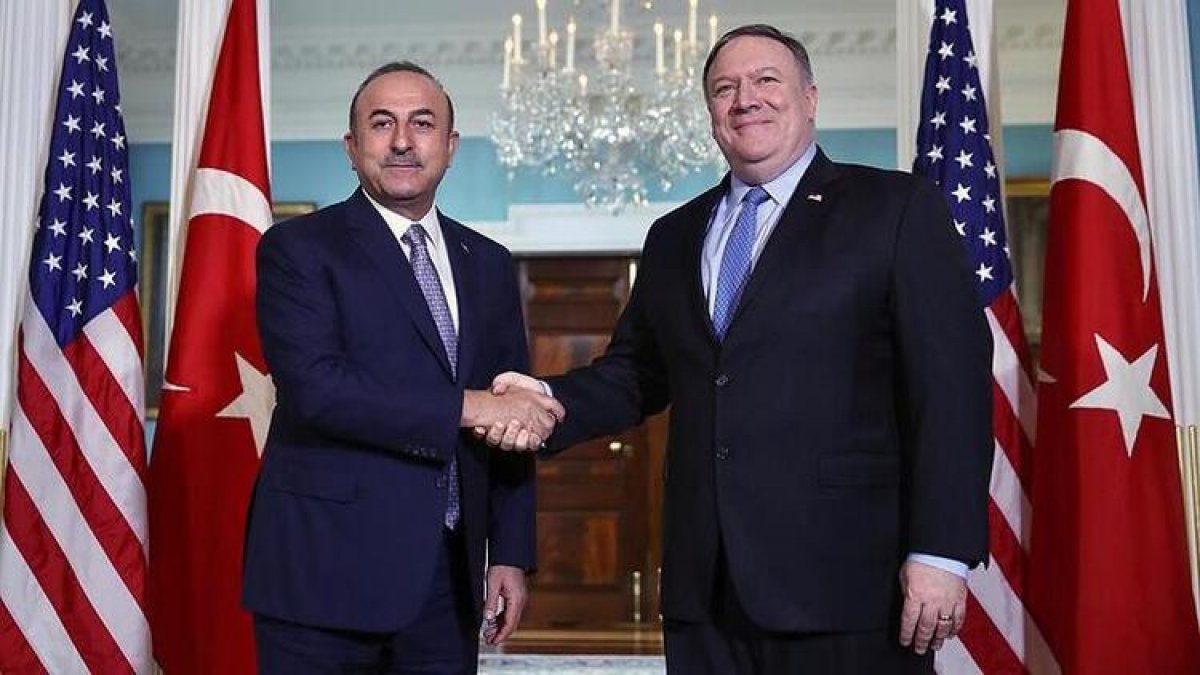 Turkey decried both moves, saying that Pompeo should also have visited the TRNC and that lifting the arms embargo only raised tensions in the region.

Tensions have recently escalated over the issue of energy exploration in the Eastern Mediterranean.