Mevlüt Çavuşoğlu said that Nancy Pelosi's 'blatant ignorance' is what is truly worrisome for American democracy.

"@SpeakerPelosi's rise to become Speaker of the House is what is truly worrisome for American democracy, given her blatant ignorance. You will learn to respect the Turkish people's will," Mevlüt Çavuşoğlu wrote on Twitter.

On Wednesday, during a press conference, US President Donald Trump was asked if there would be a peaceful transition of power if he loses the 2020 elections. "Well, we'll have to see what happens," Trump said. 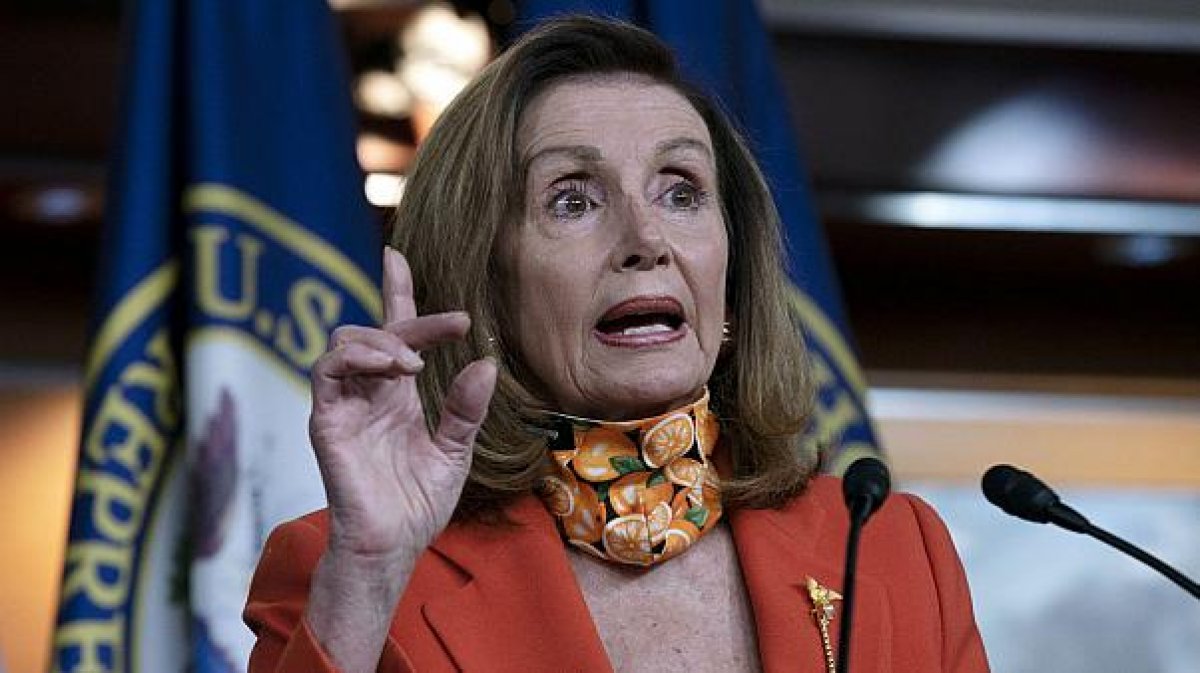