Turkey’s foreign minister will depart for Saudi Arabia on Monday.

Mevlüt Çavuşoğlu will be in the kingdom on May 10 and May 11, according to a statement by the Turkish Foreign Ministry.

Speaking with King Salman, Erdoğan congratulated him for the Night of Power (Laylat Al-Qadr) and the upcoming Ramadan Feast.

The two also discussed the bilateral issues and steps to improve cooperation during the phone conversation. 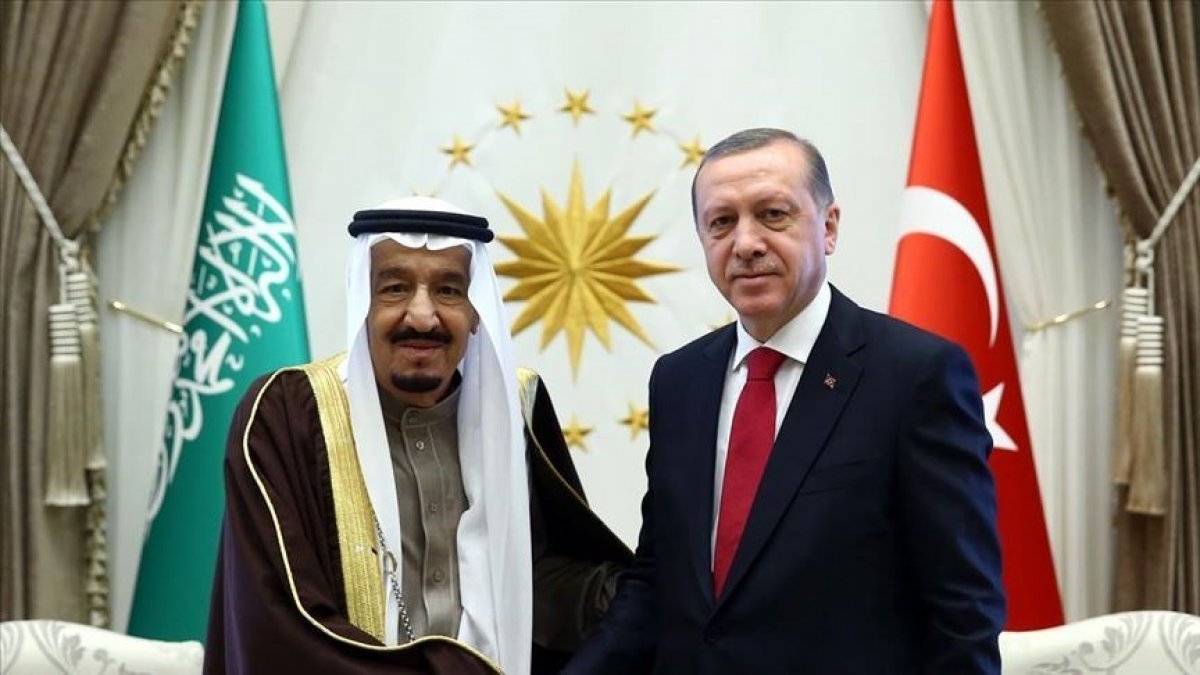 In the phone call between President Erdoğan and King Salman of Saudi Arabia on November 21, 2020, the relations between the two countries were discussed.

They put G20 Leaders Summit, chaired by Riyadh, on the table.

Erdoğan and Salman agreed that the channels of dialogue between Ankara and Riyadh should be kept open in order to improve bilateral relations and resolve problems.

Turkey's Foreign Ministry said the talks were conducted "in a sincere and comprehensive manner."