In phone call with his Tunisian counterpart, Mevlüt Çavuşoğlu stresses importance of stability, peace in country.

Mevlüt Çavuşoğlu held a phone conversation with his Tunisian counterpart Othman Jerandi, according to the Turkish Foreign Ministry.

During the meeting, Çavuşoğlu stressed the importance Turkey attaches to Tunisia's stability and peace. 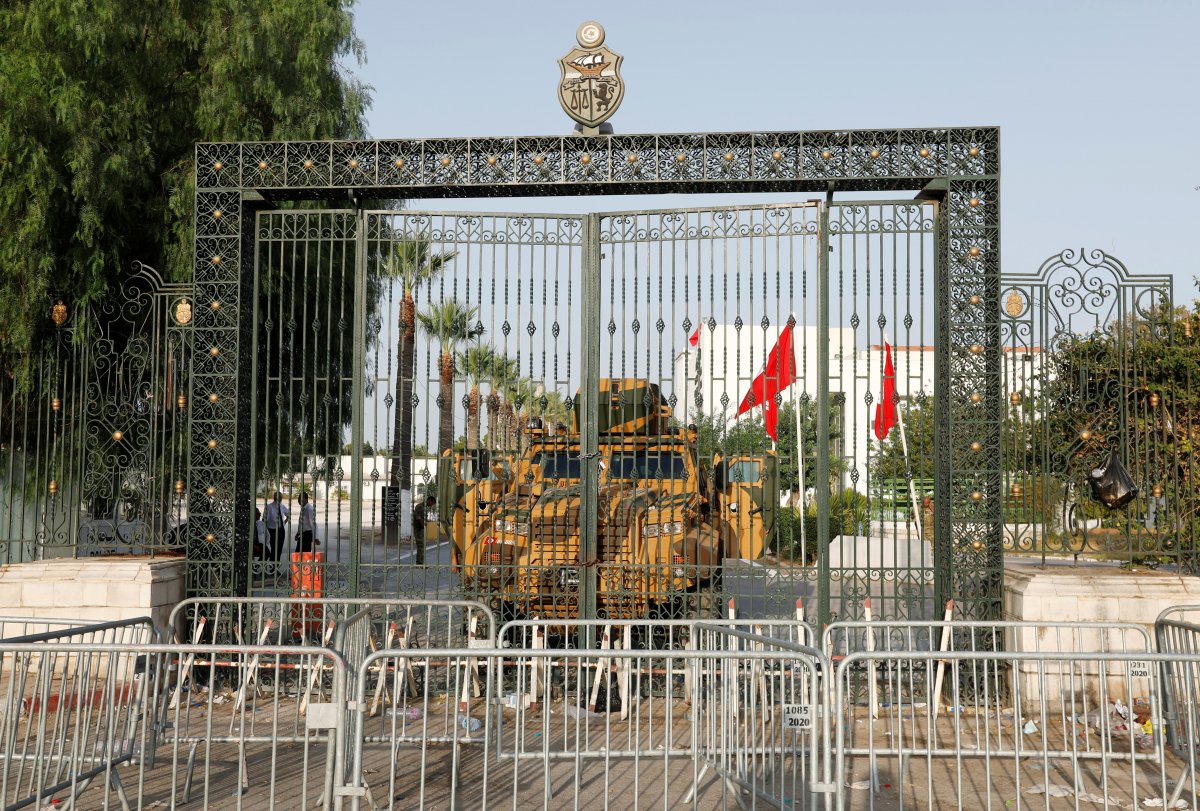 On Sunday, Tunisian President Kais Saied dismissed the government of Prime Minister Hichem Mechichi, froze the parliament, and assumed the executive authority with the assistance of a new prime minister.

The move was rejected by most of Tunisia’s parliamentary blocs, including Ennahda, Heart of Tunisia, the Dignity Coalition, and the People's Movement. 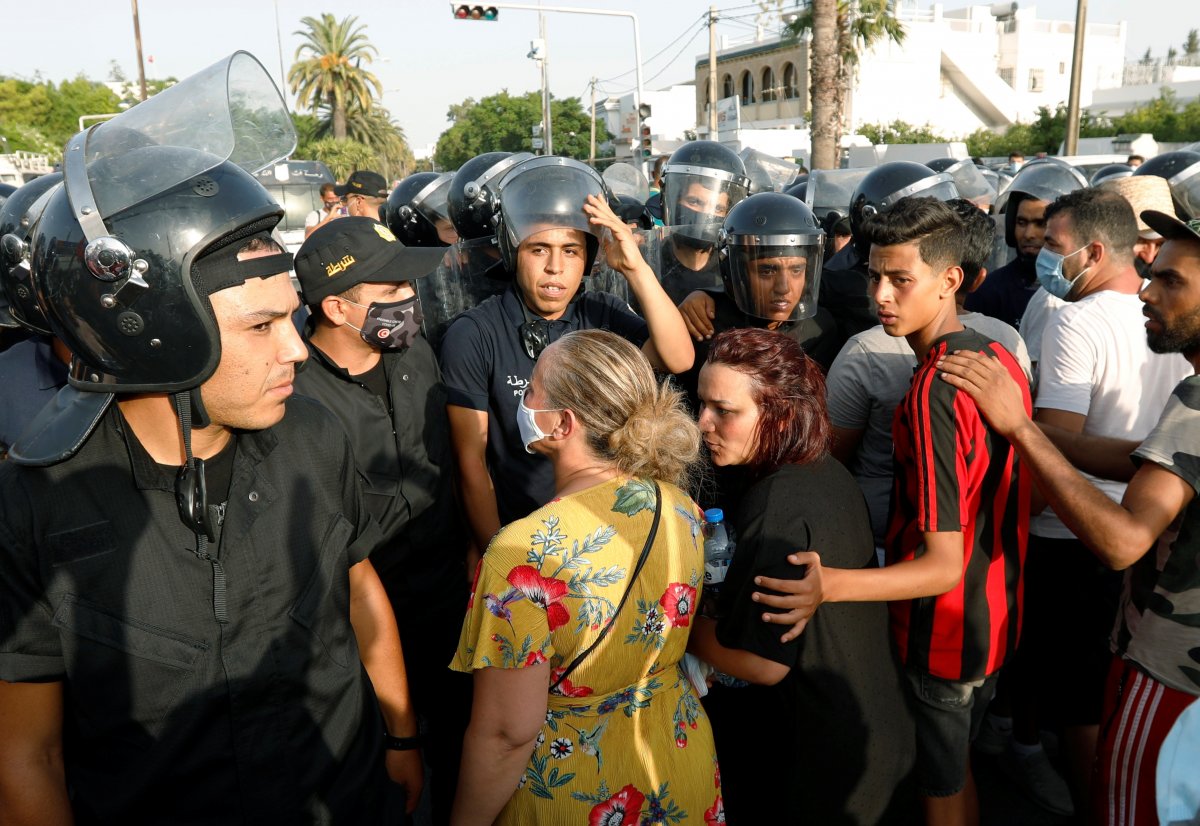 Following Saied’s decisions, Parliament Speaker Rached Ghannouchi described the president's move as nothing but a "full-fledged coup" against the Tunisian constitution, revolution, and freedoms in the country.

Tunisia is seen as the only Arab country that succeeded in carrying out a democratic transition among other Arab countries, including Egypt, Libya, and Yemen, that also witnessed popular revolutions that toppled the ruling regimes.