Turkish foreign minister on Wednesday met with his German counterpart and Libyan prime minister ahead of the second Berlin Conference on Libya.

“We discussed Libya, our EU relations in the context of immigration and customs union and tourism issues with German Foreign Minister Heiko Maas,” Mevlüt Çavuşoğlu wrote on Twitter. 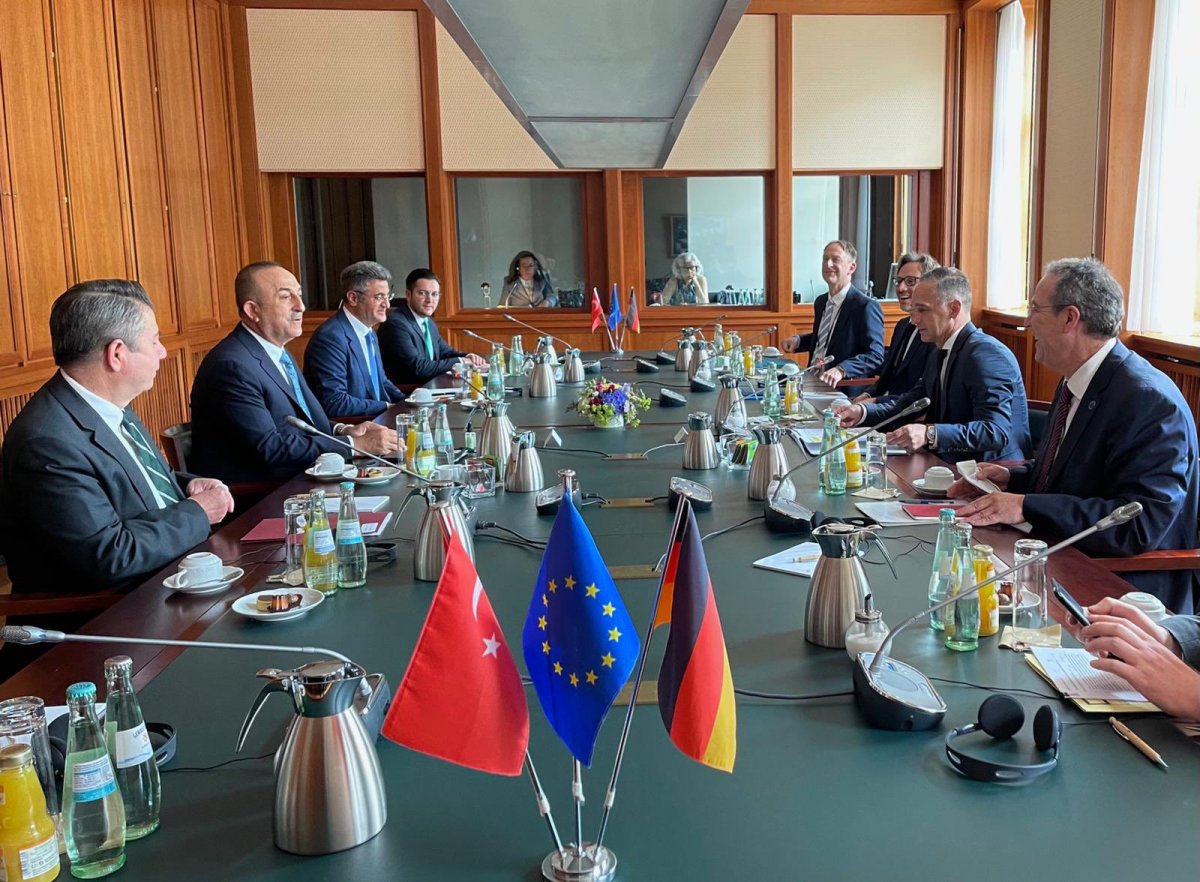 The two discussed coordinating political positions to be put forward at the Berlin Conference, the statement added.

The Second Berlin Conference will be held on Wednesday to discuss Libya’s political process and the Dec. 24 elections, with the participation of international actors, including Turkey.

Held under the auspices of the UN and Germany, the meeting will be attended by the head of Libya’s Presidential Council Mohammed al-Menfi and Prime Minister Dbeibeh, UN Special Envoy to Libya Jan Kubis, and the foreign ministers of the participating countries. 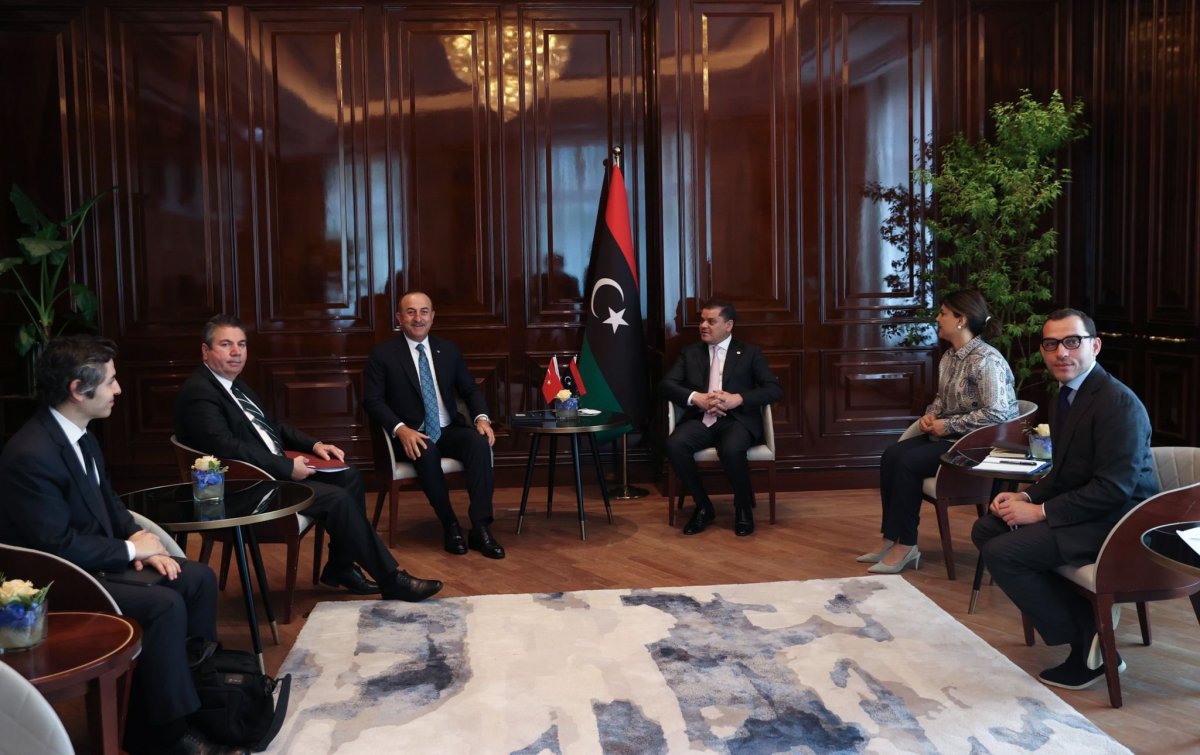 The conference seeks to evaluate the progress made in establishing peace in conflict-ridden Libya and efforts aimed to maintain security in the country.

The event is expected to emphasize the necessity of holding parliamentary and presidential elections on Dec. 24 as scheduled and the withdrawal of foreign forces and mercenaries from the country.

Participants are also expected to reiterate the call for compliance with the arms embargo imposed by the UN Security Council on Libya and to take binding decisions to unify security forces in the country.​​​​​​​