The country's first indigenous combat aircraft to make its maiden flight in 2025.

Turkey's first indigenous combat aircraft will emerge from the hangar in 2023, the nation’s president announced on Thursday.

The jet, called Turkish Fighter, will make its maiden flight in 2025, Recep Tayyip Erdoğan told a mass opening ceremony of 16 factories that will operate in the Space and Aerospace Industry Zone in the capital Ankara, an engineering hub for manufacturing the groundbreaking jet fighter.

"It will take its place in the skies in 2029 as the strike force of the Turkish Air Force, after successfully completing its test procedures," said Erdoğan. 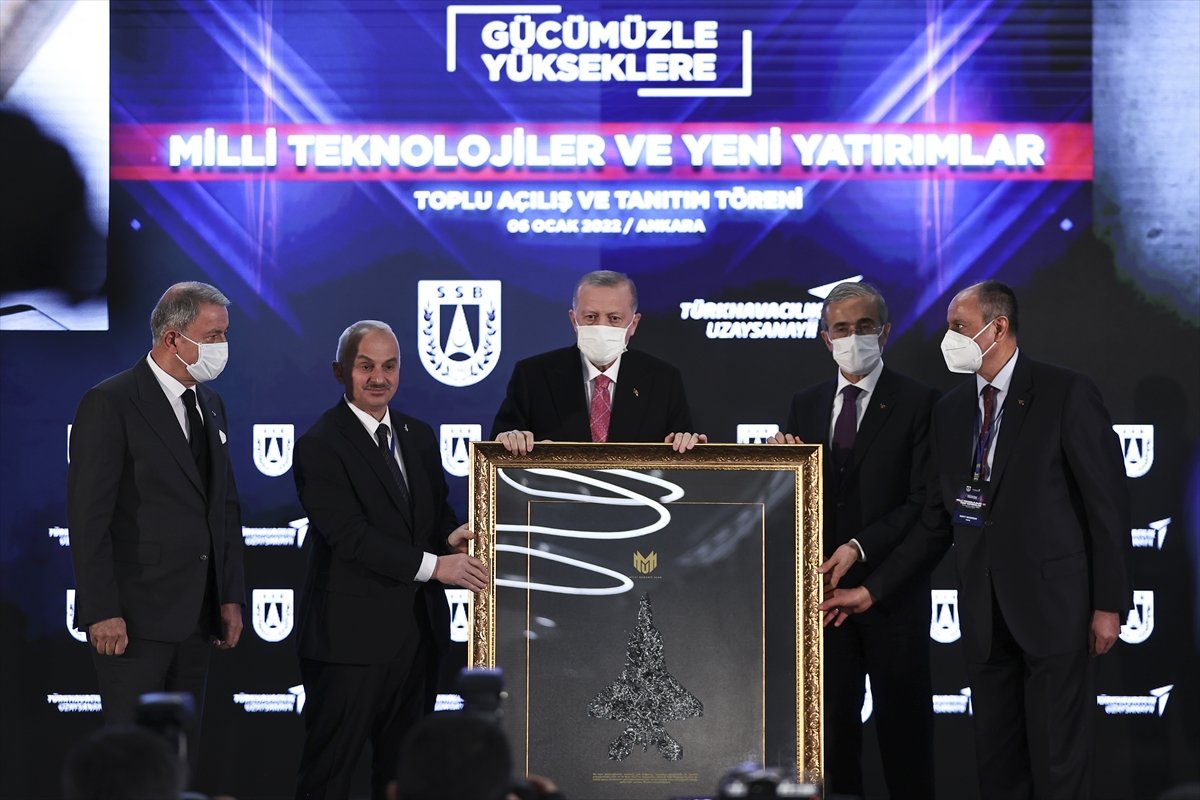 Some 2,300 engineers involved in the project will carry out their work at this hub, Erdoğan stressed.

Turkey is among the elite club of the 10 countries of the world that can design and build their own warships and is also among the top three drone producers, Erdogan said. 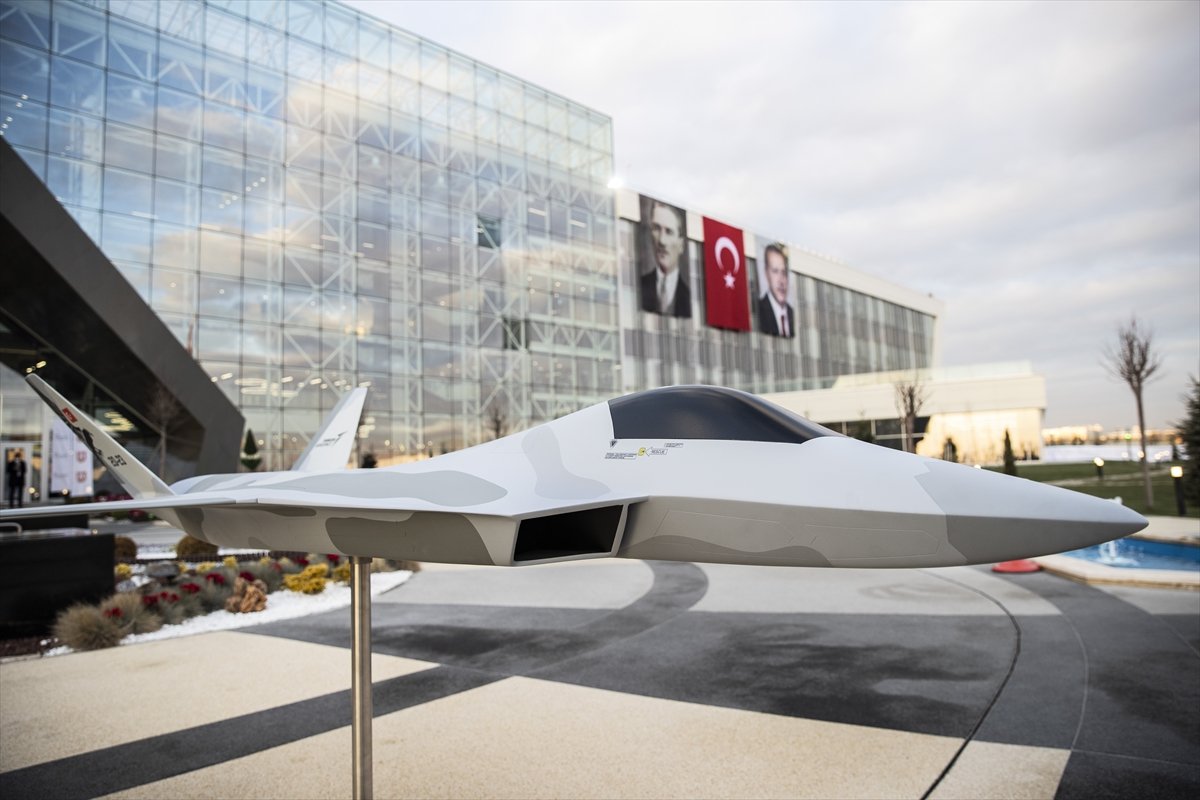 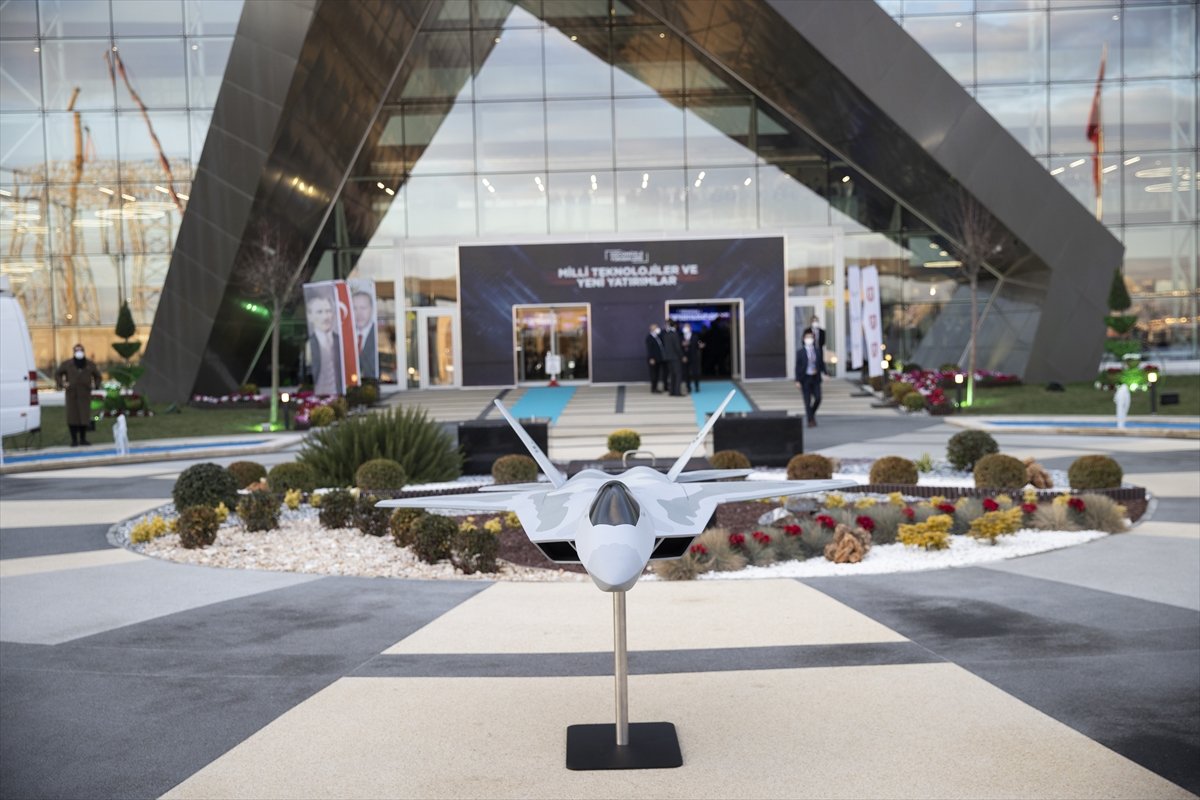