In a statement, the Turkish ministry warned its citizens to avoid crowded places as well.

Turkey issued a travel warning Friday for Turks in Iraq as that country experience anti-government demonstrations.

"BE VIGILANT ABOUT YOUR PERSONAL SECURITY"

"Due to demonstrations ongoing in various provinces of Iraq including the capital Baghdad since Oct. 24, our citizens are advised to refrain from traveling to areas where such events are taking place," the foreign ministry said in a statement. 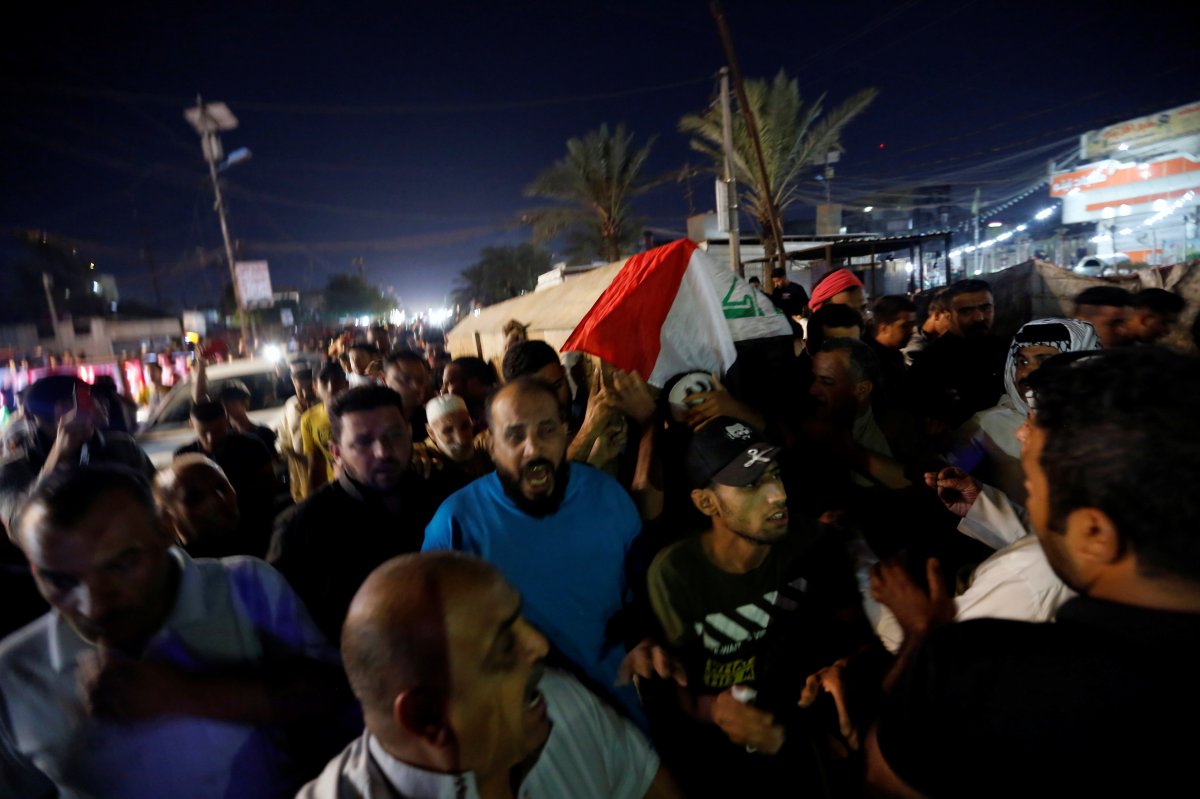 "It is recommended that our citizens currently in Iraq closely follow warnings issued by the Iraqi authorities, avoid crowded places and be vigilant about their personal security," it added. 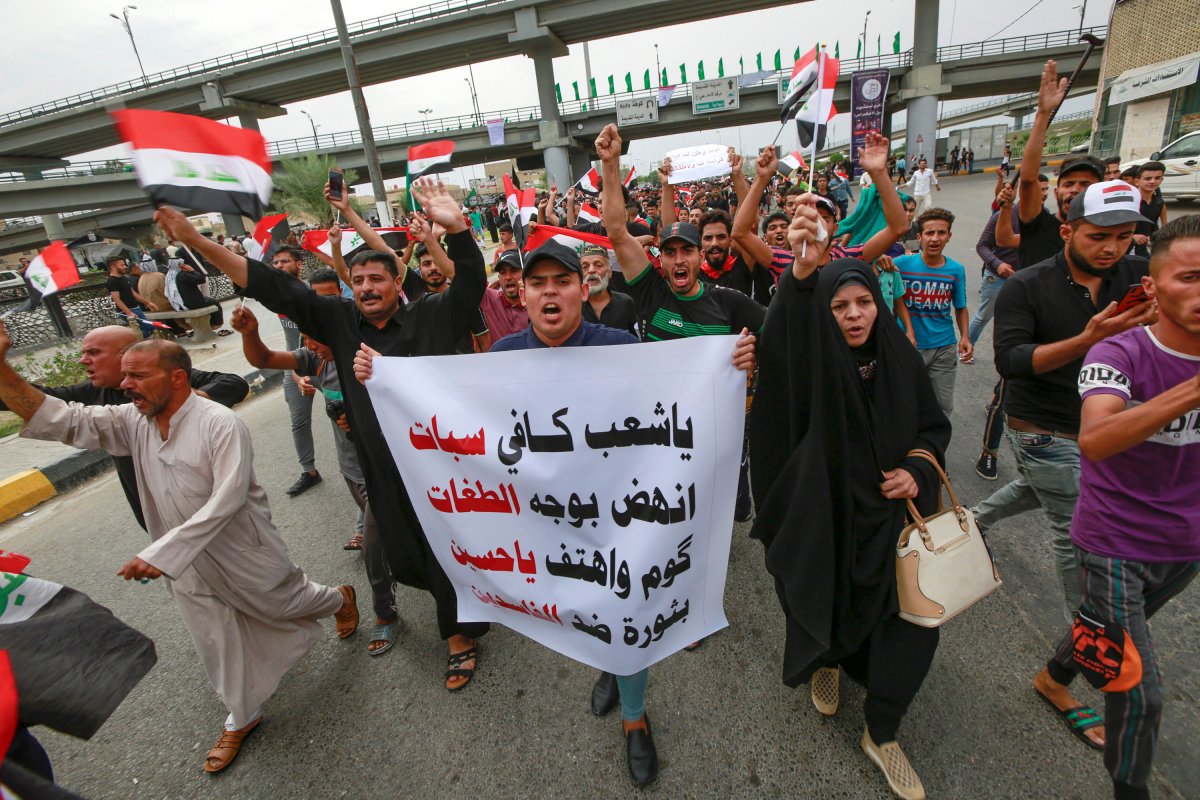 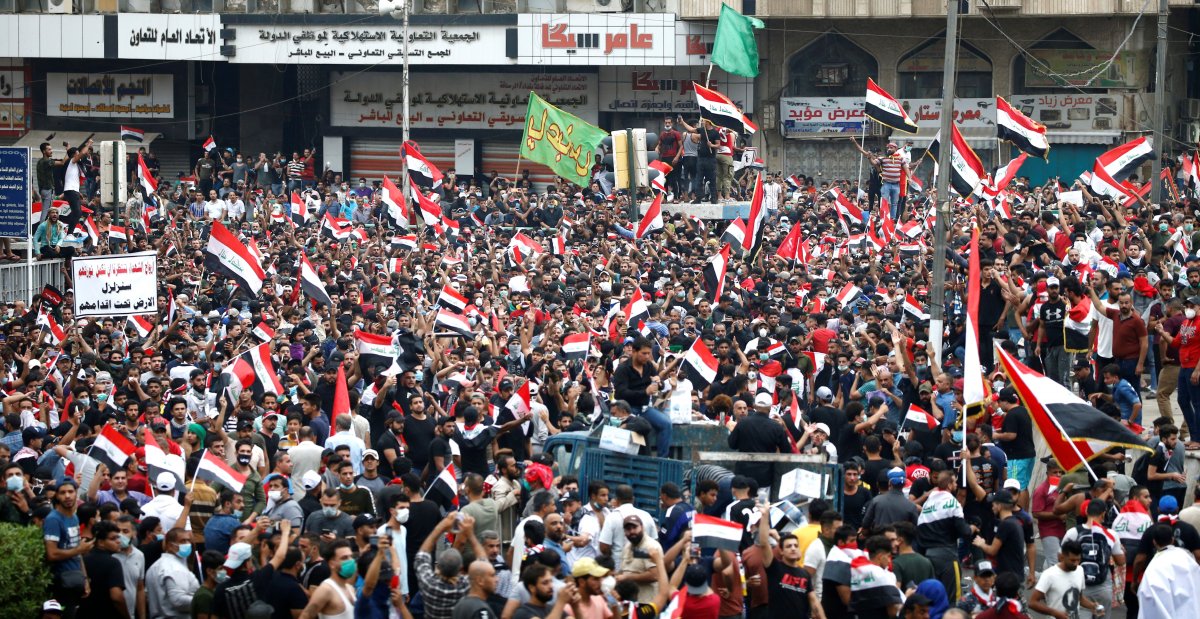 At least 30 people were killed and more than 2,300 others injured during anti-government protests that erupted Friday near Baghdad's fortified Green Zone