The Afghan foreign minister on Sunday welcomed Turkey's willingness to secure Kabul airport after the withdrawal of foreign forces from Afghanistan, saying it is necessary for the presence of the diplomatic community in the country.

"First of all, we very much welcome Turkey's willingness to sustain the capabilities and the facilities as well as the high-level technological arrangements for the airport, which will be necessary for the continuous presence of diplomatic community, as well as the continued support of the international community to Afghanistan and our national security forces," Haneef Atmar said in an exclusive interview with Anadolu Agency on the sidelines of Antalya Diplomacy Forum.

"Turkey has made a bold and very much commendable initiative," he said, adding that they will support the move "fully." "Turkey has an extremely important role both at a regional and global level." 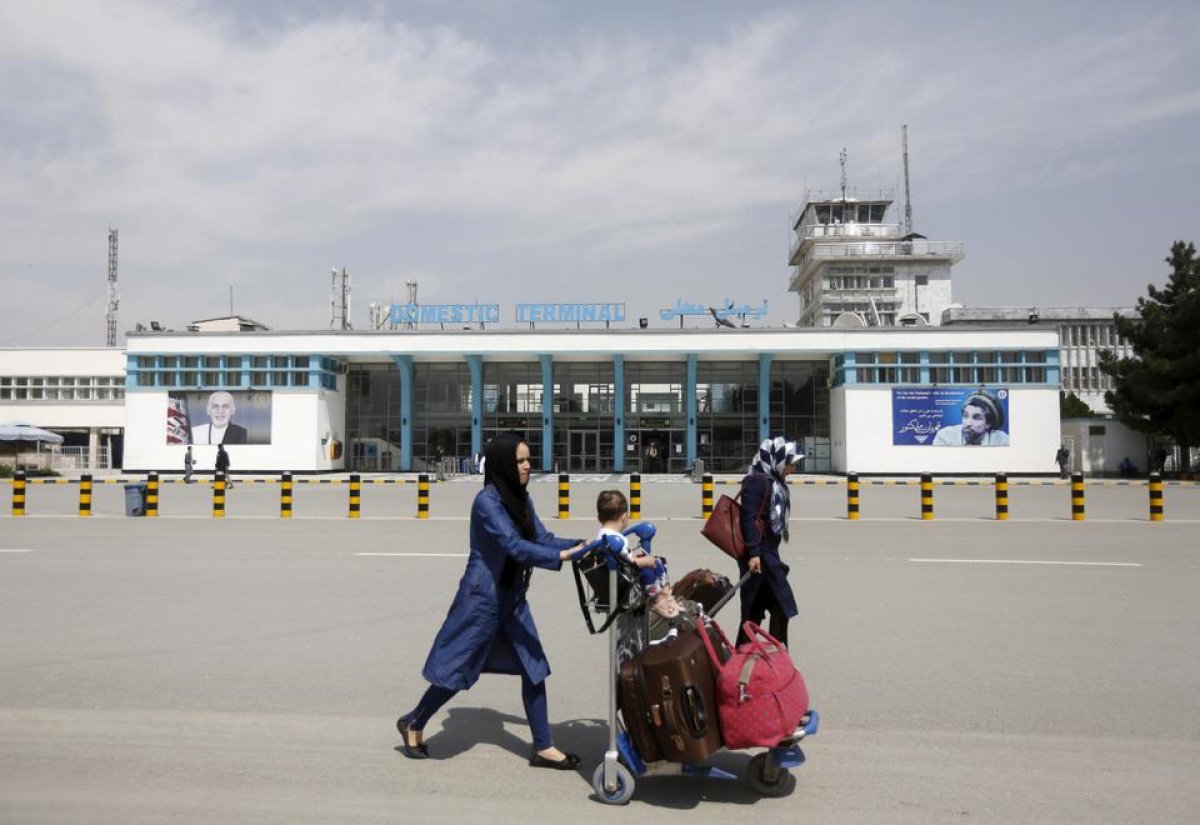 On a trilateral meeting between Turkey, Afghanistan and Iran, he said they have agreed to cooperate in three "important" areas: Afghan peace process, security, counterterrorism, preventing organized crimes and illegal migration, and economic cooperation.

"We reiterated our commitment to the peace process and emphasized that we three work together, as well as with Pakistan," the minister said.

He said that they resolved to take practical measures for counterterrorism and security, and agreed on a transit and trade corridor linking Afghanistan to Turkey through Iran.

Underlining that there will be other members of NATO supporting the initiative (security of Kabul airport), including the US, he said Hungary and Norway, which is interested in running a field hospital, will also be a part of the process.

He said Pakistan's role in the broader peace and stabilization process in Afghanistan is "very important."

"I'm glad how Turkey, a brotherly country, is so keen in seeking support from the entire region for this peace and stabilization effort, but especially from Pakistan," said the top Afghan diplomat.