The country supports dialogue between the two sides amid escalating tensions in the region.

The spokesman for Turkey's Justice and Development (AK) Party on Monday praised the country's constructive role in the Ukraine-Russia crisis.

“While many countries and leaders in the world can address only one side of the crisis, only Turkey and Turkish President Recep Tayyip Erdoğan are able to put forward an approach that is welcomed by both sides,” said Ömer Çelik during an AK Party Central Executive Board meeting chaired by Erdoğan.

Recent developments in domestic and foreign policy as well as issues of digital politics and metaverse technology were discussed in detail during the closed-door meeting at the party’s headquarters, said Çelik.

Commenting on the ongoing crisis between Russia and Ukraine, Çelik said Turkey's peaceful role which promotes diplomatic negotiations between the conflicting sides is very valuable. 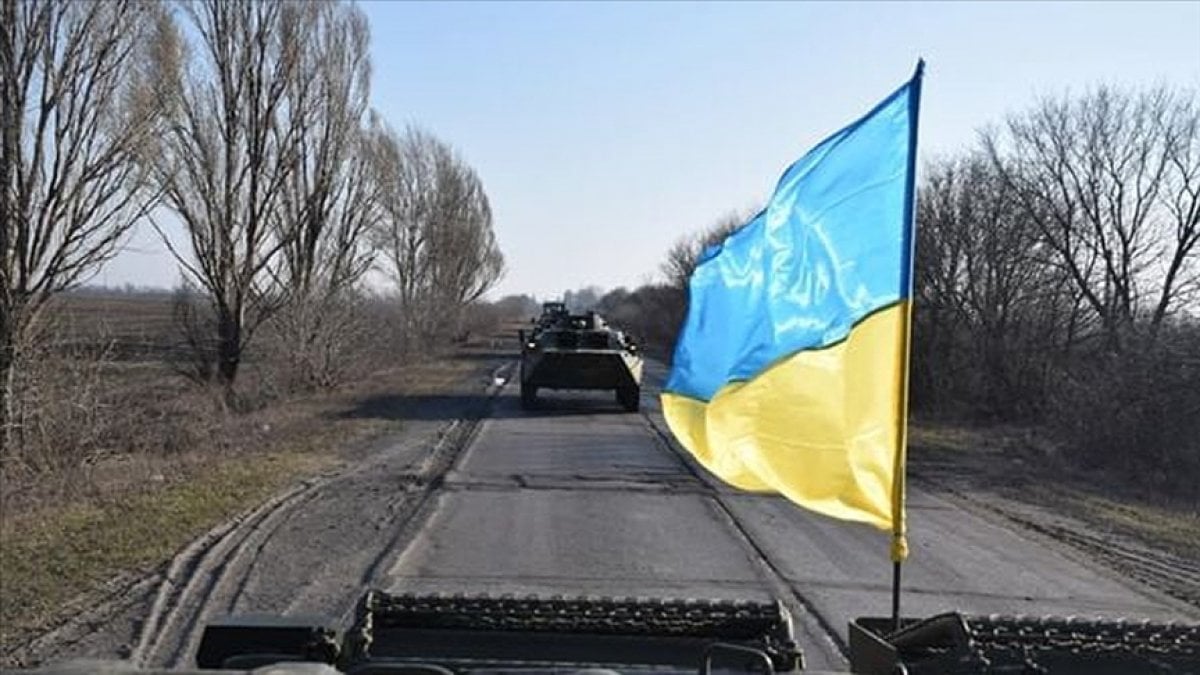 He noted that Turkey's desire to end the current tensions and prevent the emergence of new conflicts in the Black Sea region is extremely important for regional peace.

Underlining that the region is not ready for a new war, Çelik said the existing tensions could trigger other regional crises through the domino effect.

He also stressed the importance of Erdoğan's upcoming visit to Ukraine scheduled for February in reducing regional tensions. 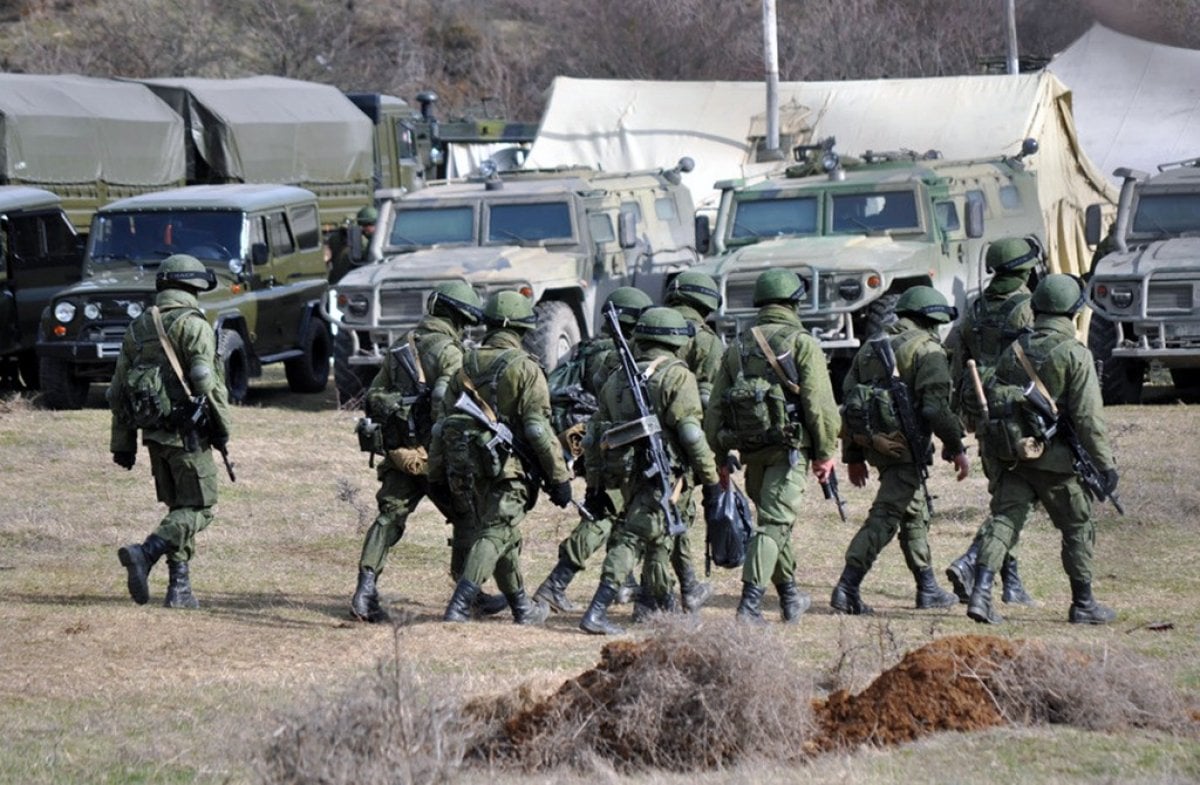 Çelik said Erdoğan told the meeting that he will also hold official talks with Russian President Vladimir Putin following his visit to Kyiv.

The US, with its European allies, has been warning that Russia is setting the stage for an invasion of Ukraine and has pre-positioned over 100,000 troops on its border with the former Soviet republic alongside significant artillery and tank deployments.

Moscow has denied that it is preparing for a military offensive, saying its troops are there for regular exercises.