Turkish president says they will continue to bring Turkey and Africa closer in every field.

Recep Tayyip Erdoğan was speaking at a news conference at the Atatürk Airport in Istanbul before departing for Angola's capital Luanda.

He is also due to visit Togo and Nigeria as part of his four-day Africa tour.

"I have made 38 visits to 28 African countries, including during my Prime Ministry term. This trip is also important as it is the first official visit from Turkey at the presidential level to Angola and Togo," he said. 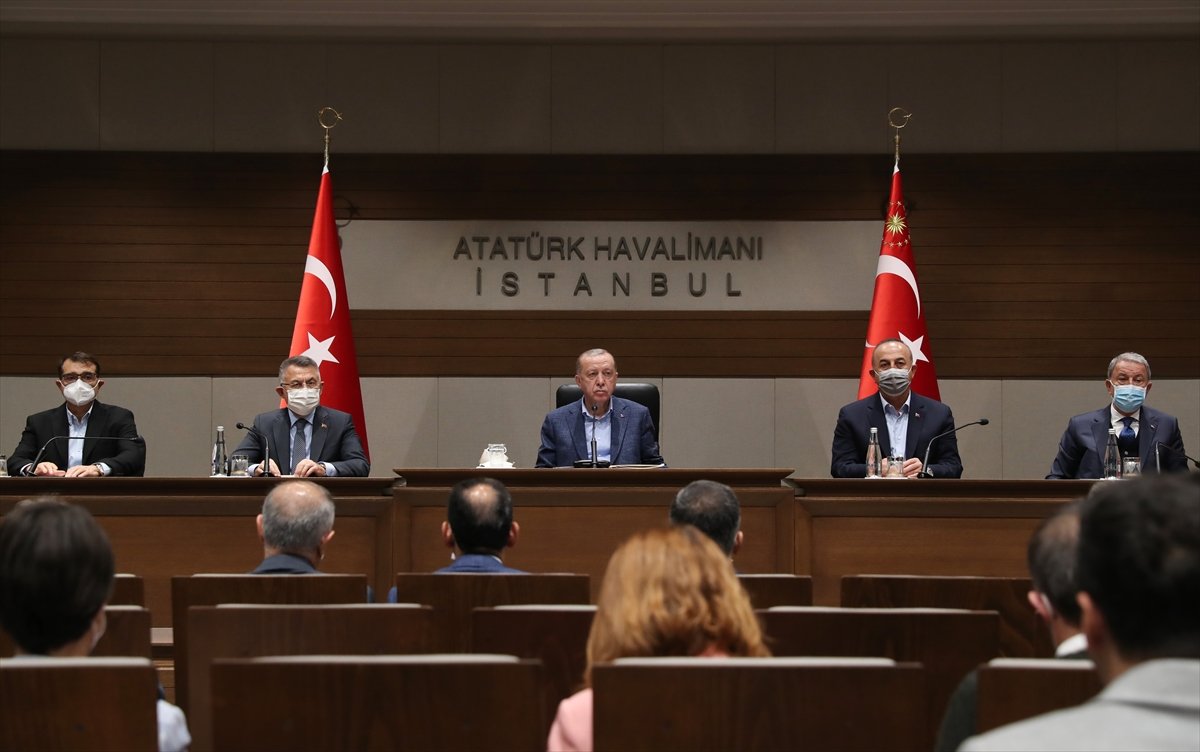 Erdoğan said that they will continue to bring Turkey and Africa closer in every field.

Turkey stands out as a strategic partner for African countries, with a $25 billion trade volume by the end of 2020, the president added.