Turkey on Friday called on the Israeli government to end its "obstructive stance" and facilitate Palestinian elections.

The Foreign Ministry said in a statement that Turkey is saddened by the news that the Palestinian parliamentary and presidential elections -- which were set to be held for the first time since 2006 in the country -- were postponed as a result of the meeting held Thursday with the participation of Palestinian groups.

The main reason to delay the polls, the statement said, is that Israel did not respond to the appeal by the Palestinian administration to hold elections in Eastern Jerusalem and did not allow election campaigns to be carried out.

"We call on the Israeli government to ensure that Palestinian elections are held as soon as possible, respect the provisions of 1995 Oslo II Accord and end obstructive stance,” it read. 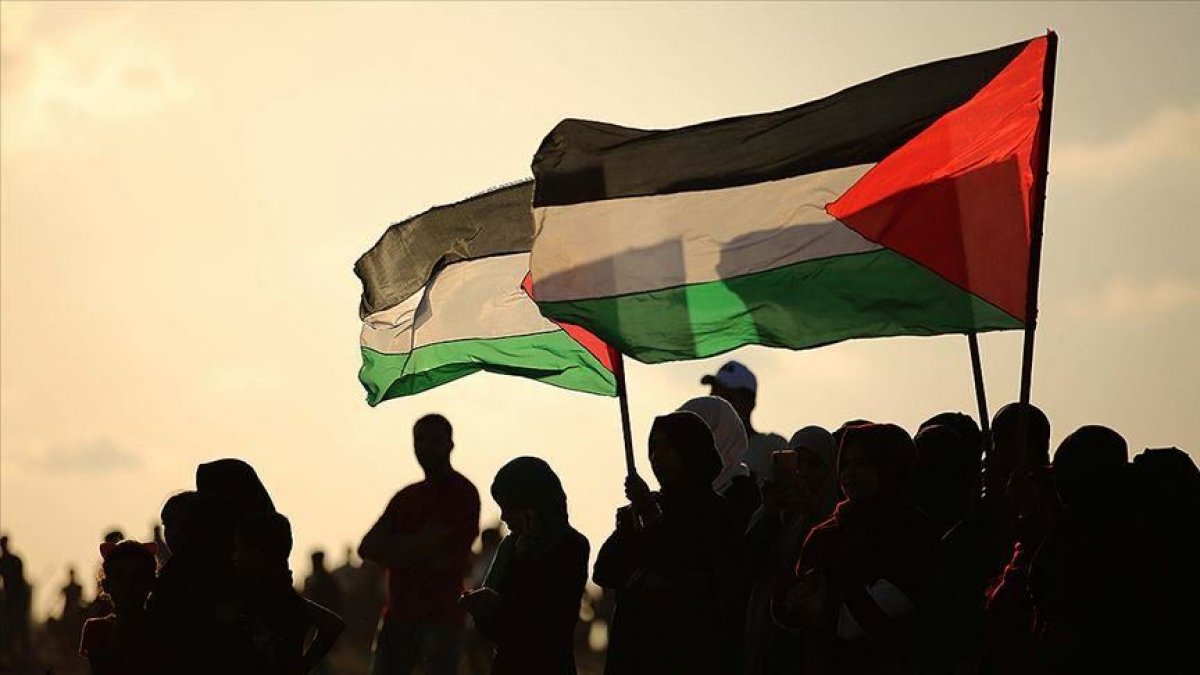 "On the other hand, we hope that the decision taken to postpone the elections will not adversely affect the inter-Palestinian reconciliation process, which our country attaches great importance to, and we encourage all Palestinian groups to continue to work towards unity and reconciliation," the statement read.

Earlier, Palestine was expected to hold legislative elections on May 22 and presidential elections on July 31 for the first time in 15 years.

Palestinian President Mahmoud Abbas said Thursday they will not hold elections with Jerusalem excluded from voting.

"We will not go for the elections without occupied Jerusalem, I want elections in Jerusalem as in the West Bank," Abbas said in a televised speech.

He said the Israeli side had not given an answer to the Palestinian request for holding the polls in Jerusalem "because there is no Israeli government to take such a decision."

Abbas, however, stressed that once Israel permits elections in Jerusalem, the polls will be hold within a week.