Turkey urged Austria on Friday to stop making Muslims and immigrants a target after a map by the government showed the locations of all mosques and Islamic associations in the country.

Foreign Ministry spokesman Tanju Bilgic said the presentation of such a map and claims of riots in Vienna are because of speeches by Turkey's President Recep Tayyip Erdoğan "is far from the truth and unacceptable."

"These xenophobic, racist and anti-Islamic policies poison social cohesion and participation," said Bilgic. "It is important for Austria to abandon these efforts, which target immigrants and Muslims, and to adopt a responsible policy."

The Austrian government came under fire Thursday after Integration Minister Susanne Raab unveiled a website, the National Map of Islam, that included the names and locations of more than 600 mosques, associations and officials. 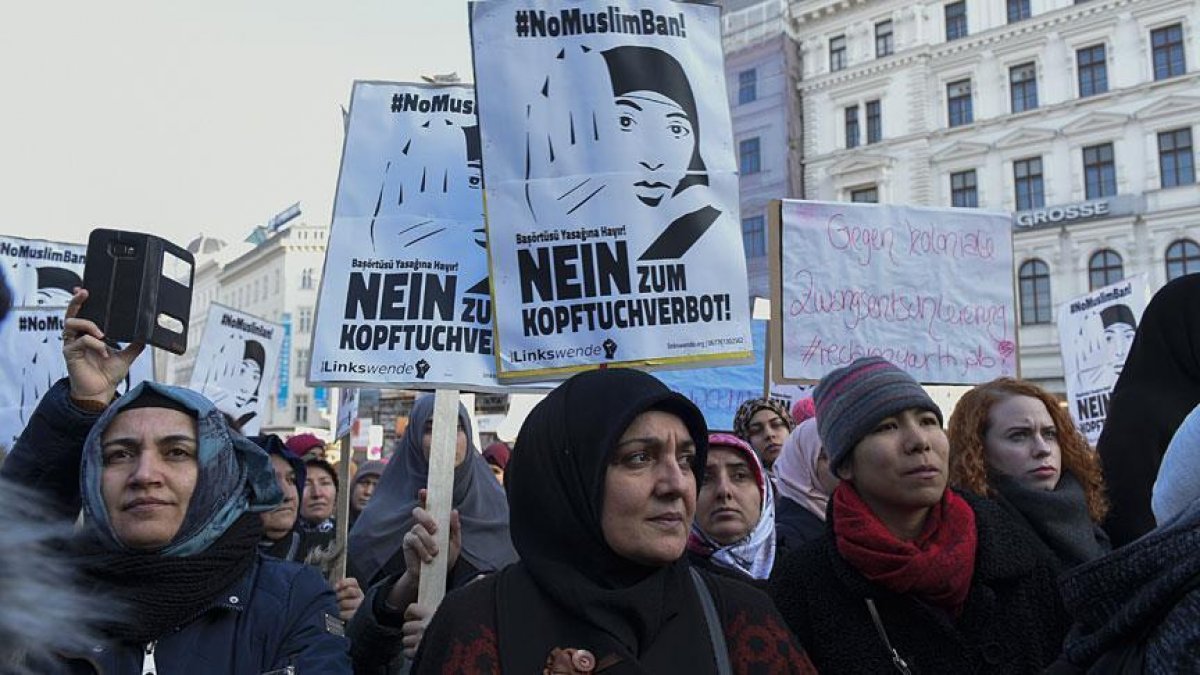 The map, which was prepared in collaboration with the University of Vienna and the Documentation Centre of Political Islam, raised concerns for many of Austria's Muslims.

While the Islamic Religious Authority of Austria (IGGO) voiced concerns about the map, the ruling center-right Austrian People’s Party (OVP) and its coalition partner, the Greens, tried to create distance.

The IGGO said the move "demonstrates the government's manifest intent to stigmatize all Muslims as a potential danger."

Green party spokeswoman for integration Faika El-Nagashi said that no minister or lawmaker from her party was involved or informed about the map.

Raab, however, defended the map by saying it was not meant to "place Muslims in general under suspicion."