Turkey to respond in time to Biden's remarks on 1915 events

Turkey will respond over the coming months to the remarks by the US president on the events of 1915, the country’s presidential spokesman said Sunday.

“There will be a reaction of different forms and kinds and degrees in the coming days and months,” Ibrahim Kalın told Reuters.

“Everything that we conduct with the US will be under the spell of this very unfortunate statement,” he said. 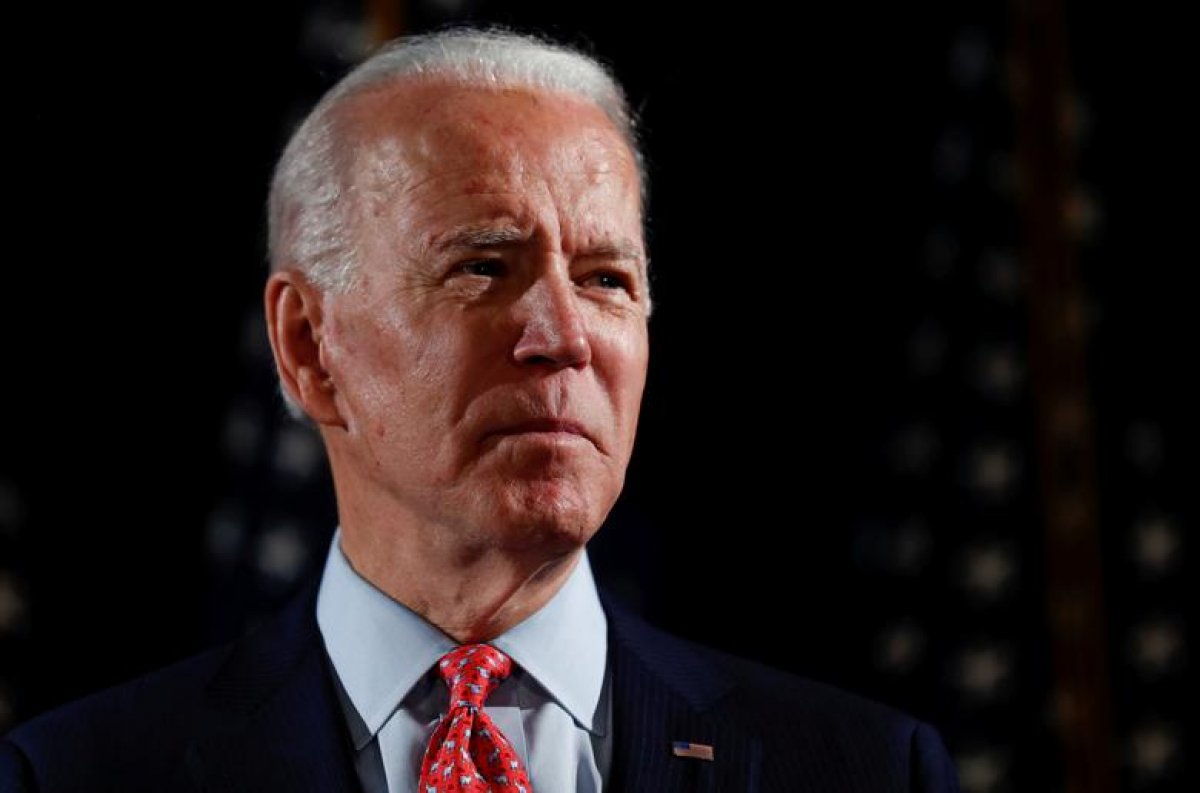 Underlining that Turkey’s parliament is expected to make a statement Monday, he said the US declaration would not provide any legal basis for potential reparation claims.

“To reduce all that to one word and try to implicate that Turks were involved, our Ottoman ancestors were involved in genocidal acts, is simply outrageous,” he added.

On Saturday, President Joe Biden called the events of 1915 a "genocide," breaking with American presidents' long-held tradition of refraining from using the term. 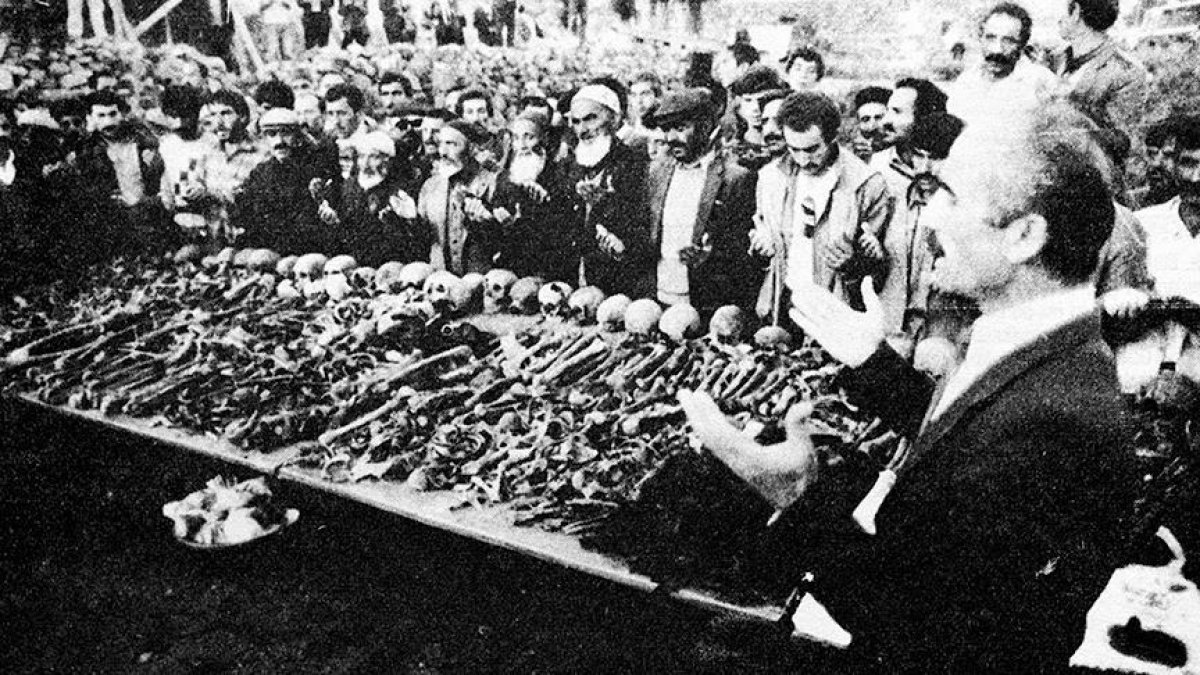 A mass grave of the victims that have been massacred by Armenian gangs in Erzurum's Yeşilyayla village in March 1918.

Turkey's position on the events of 1915 is that the deaths of Armenians in eastern Anatolia took place when some sided with invading Russians and revolted against Ottoman forces. A subsequent relocation of Armenians resulted in numerous casualties.

Turkey objects to the presentation of these incidents as "genocide," describing them as a tragedy in which both sides suffered casualties.

Ankara has repeatedly proposed the creation of a joint commission of historians from Turkey and Armenia as well as international experts to tackle the issue.

In 2014, Recep Tayyip Erdoğan – Turkey’s then-prime minister and now president – expressed his condolences to the descendants of Armenians who lost their lives in the events of 1915.