Erdoğan stressed that Turkey will continue to support Palestinian cause, protect honor of Jerusalem.

Turkey will do everything in its power to mobilize whole world, especially Islamic world, to stop Israeli terrorism, occupation, Turkish president said. 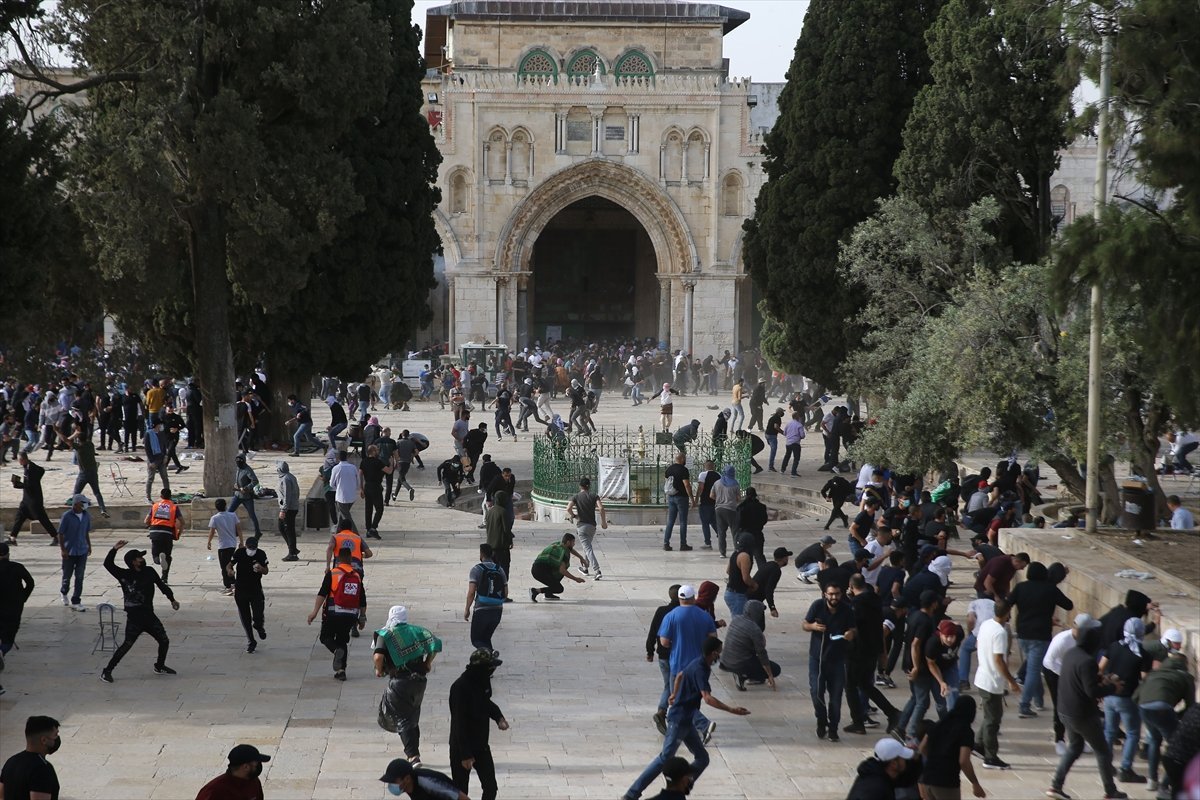 He underscored that Turkey will do everything in its power to mobilize whole world, chiefly Islamic world, to stop Israeli terrorism, occupation.

Turkey will continue to support Palestinian cause, stand with its Palestinian brothers, protect honor of Jerusalem, he added.

At least 305 people were injured as Israeli police on Monday stormed the Al-Aqsa Mosque in occupied East Jerusalem and attacked Palestinians who were on guard to prevent possible raids by extremist Jews. 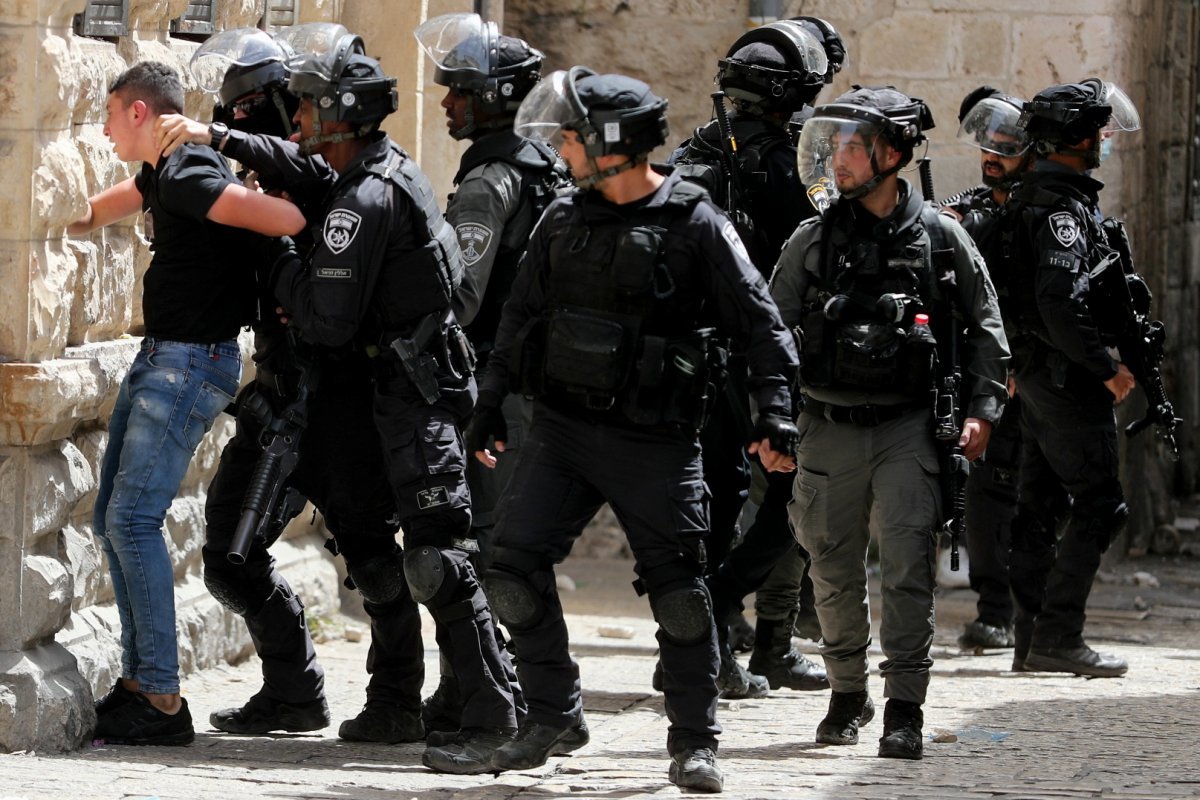 In a statement, the Palestinian Red Crescent said 228 people were taken to hospitals for treatment, with 7 of them being in critical condition.

Meanwhile, Israeli police have retreated after a 4-hour-long of assaults against Palestinians at Al-Aqsa Mosque with tear gas, plastic bullets, and sound bombs.

It was also told the gates of Masjid al-Aqsa, which was shut down by Israeli police, had reopened after their withdrawal. 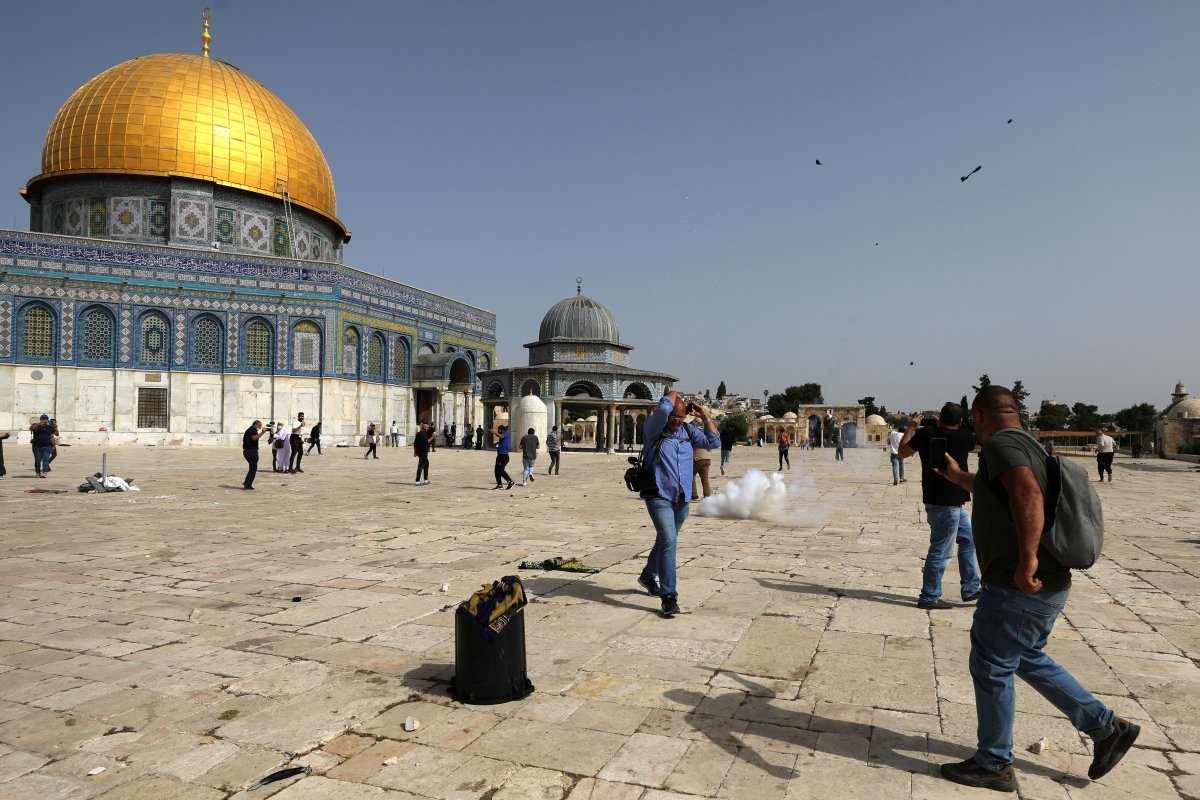