Turkey is taking a leading role in the fight against Islamophobia in international platforms, President Recep Tayyip Erdoğan said Sunday.

"We are fighting against a more deadly and sneaky virus. This virus, which is as dangerous as the coronavirus, is called Islamophobia," Erdoğan said at a gathering organized by the Turkish American National Steering Committee in New York City.

"This virus is spreading very quickly in countries that have been portrayed as cradles of democracy and freedom for years," he said.

He noted that Islamophobia has turned into a trend that disrupts Muslims' daily lives and threatens social peace. 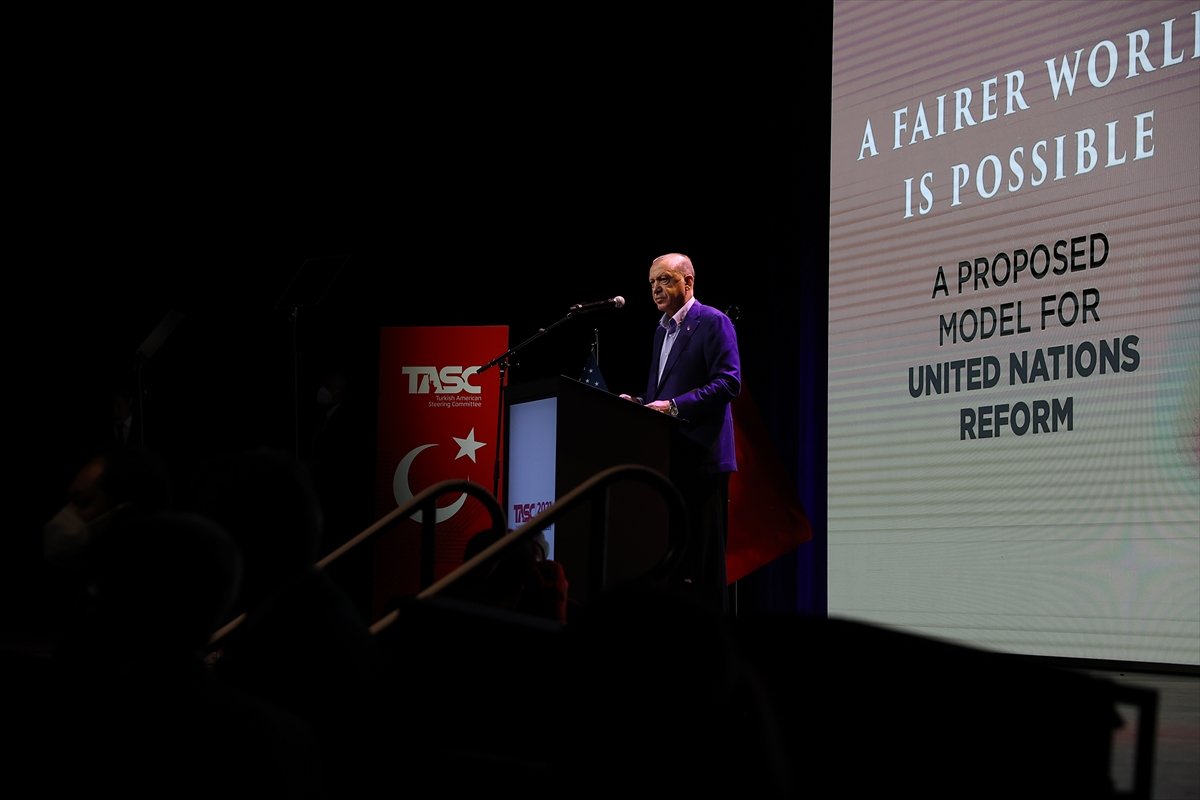 The president cited the Organization of Islamic Cooperation and the UN, among others, where Turkey has been working on efforts against Islamophobia.

"We are [also] backing every kind of effort to eliminate all threats to our religion and our Muslim brothers," the president added.

He also called for support from American Muslims in Turkey's fight.

Erdoğan has arrived in New York to attend the UN General Assembly's 76th session Tuesday, where world leaders will give their annual speeches. 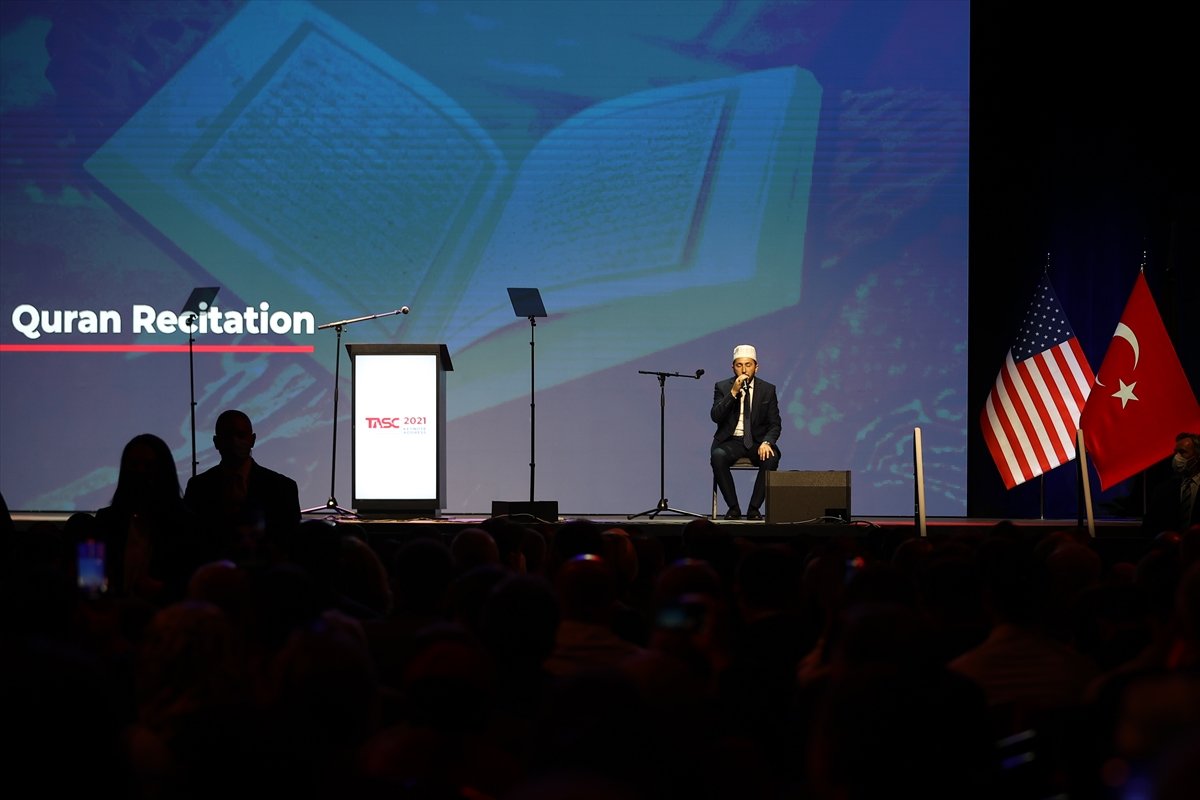 Before his address, the president briefly visited the soon-to-open Turkevi Center located at 821 First Avenue in Manhattan across from UN headquarters.

He said the 36-story skyscraper is a "monument of pride" that will function not only as a home for Turks but also for the Muslim American community.

The building, which uses traditional Turkish architectural motifs, especially from the Seljuk Empire, rises to the sky in the shape of a tulip and can be seen from downtown Manhattan, the East River and Long Island.

It was designed as a symbolic skyscraper that will add to the skyline of New York, one of the world’s most iconic cities, and reflect Turkish culture, history and diversity. 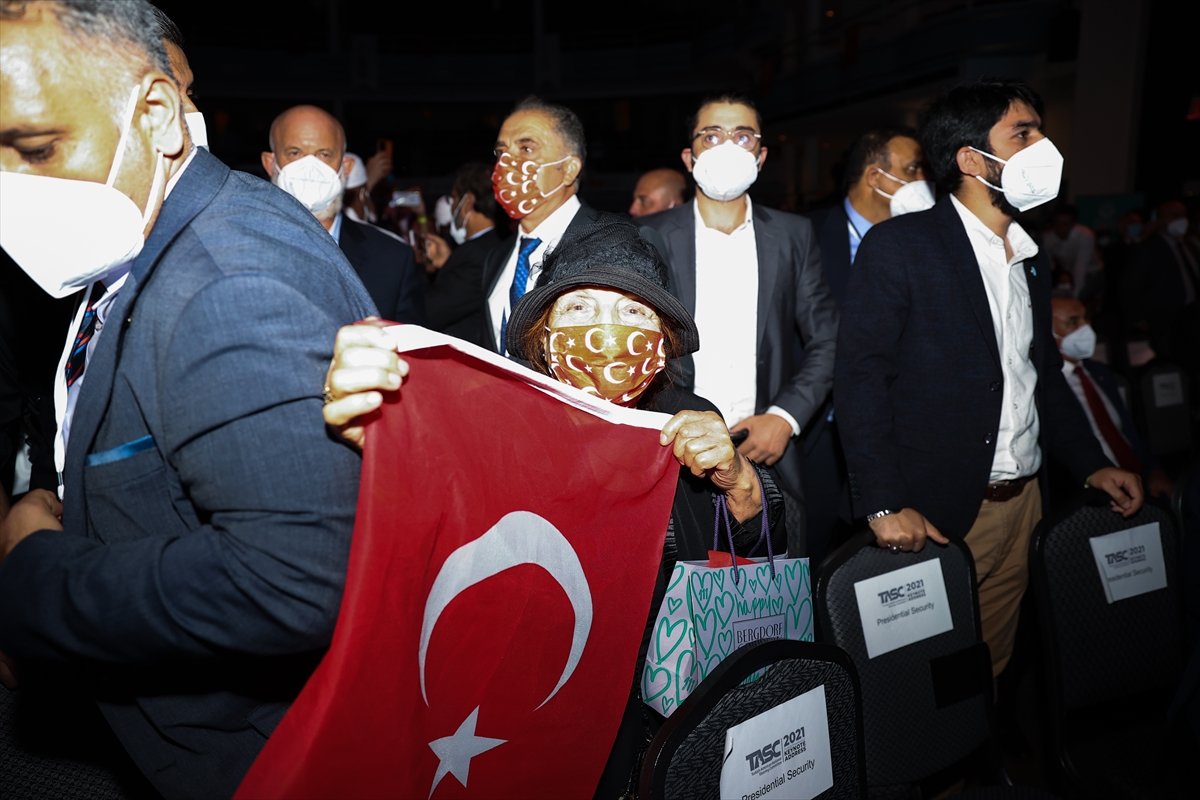 In his remarks, Erdoğan also touched on terror groups -- the PKK, YPG and Fetullah Terrorist Organization (FETO) -- whose supporters are finding a base in the US.

He called on members of the Turkish American community to continue to inform their American counterparts about the true face of these terror organizations.

"No matter how big it is, no lie can stand against the sun of truth," said Erdoğan, and highlighted unity against such groups. 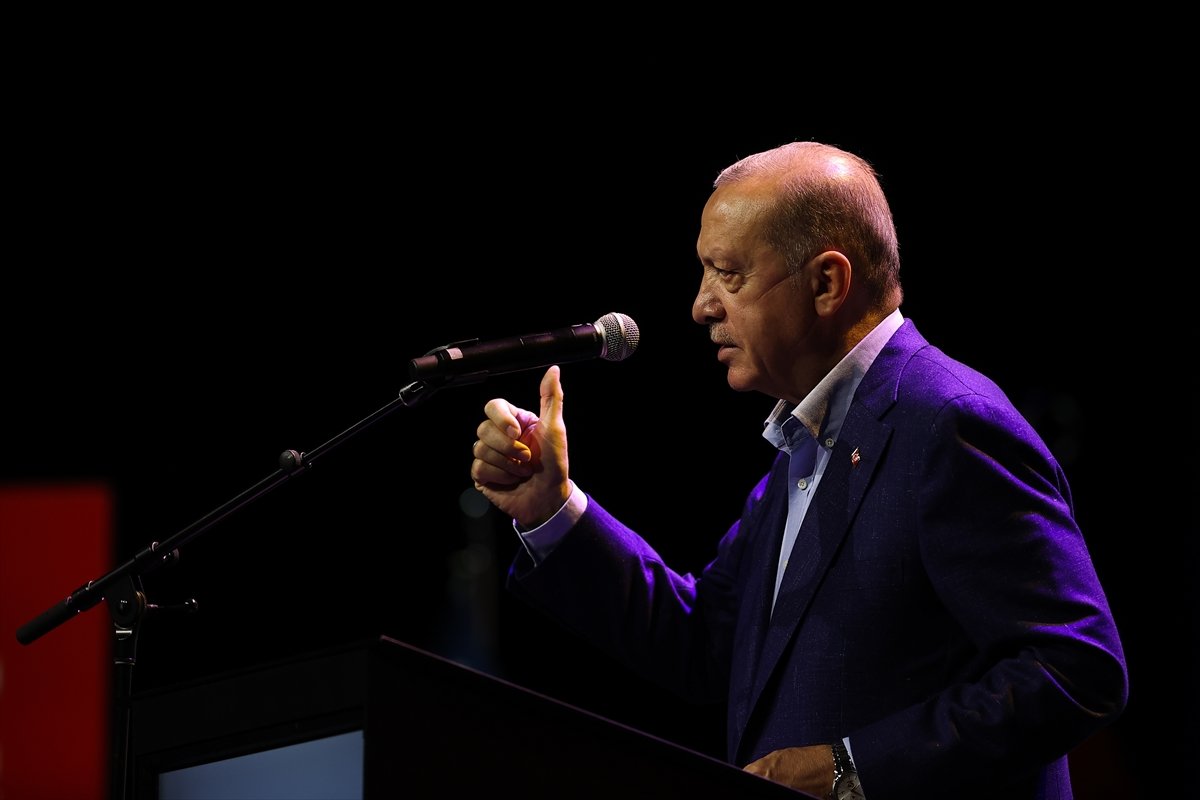 Turning to the FETO group, Erdoğan reiterated that it is a bloody terror group that hides its dark face under the guise of deception.

FETO and its US-based leader Fetullah Gulen orchestrated the defeated coup of July 15, 2016 in Turkey in which 251 people were killed and 2,734 wounded.

Ankara accuses FETO of being behind a long-running campaign to overthrow the state through the infiltration of Turkish institutions, particularly the military, police and judiciary.