A resolution called "Expressing Concern for the United States-Turkey Alliance" has recently approved by US House of Representatives.

Turkey’s Foreign Ministry on Tuesday slammed "unacceptable" a US resolution expressing concern over the alliance between Ankara and Washington.

The resolution "Expressing Concern for the United States-Turkey Alliance" approved by the US House of Representatives on Monday does not comply with the deep-rooted friendship and relations of the alliance between Turkey and the US, the statement said. 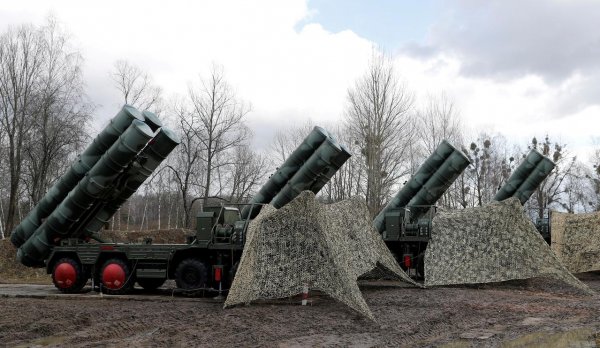 "The decision ratifying unjust and unfounded allegations about Turkey’s foreign policy and its judicial system is never acceptable," it added. The ministry underlined the importance of resorting to "dialogue" and showing "respect" in order to resolve a difference of opinion between allies.

The resolution condemns Turkey's decision to acquire Russian S-400 air defense systems and calls on Ankara to cancel its procurement.