Foreign Ministry spokesman urged France and Macron to stop risking the security and future of Libya, Syria, and the Eastern Mediterranean and instead use existing channels of dialogue.

Turkey on Tuesday slammed the president of France for recent comments on Turkey's support for the internationally recognized Libyan government.

In a statement, Turkish Foreign Ministry spokesman Hami Aksoy said Emmanuel Macron calling Turkey's support for the internationally recognized government of Libya a "dangerous game" could only be explained as an "abdication of reason." 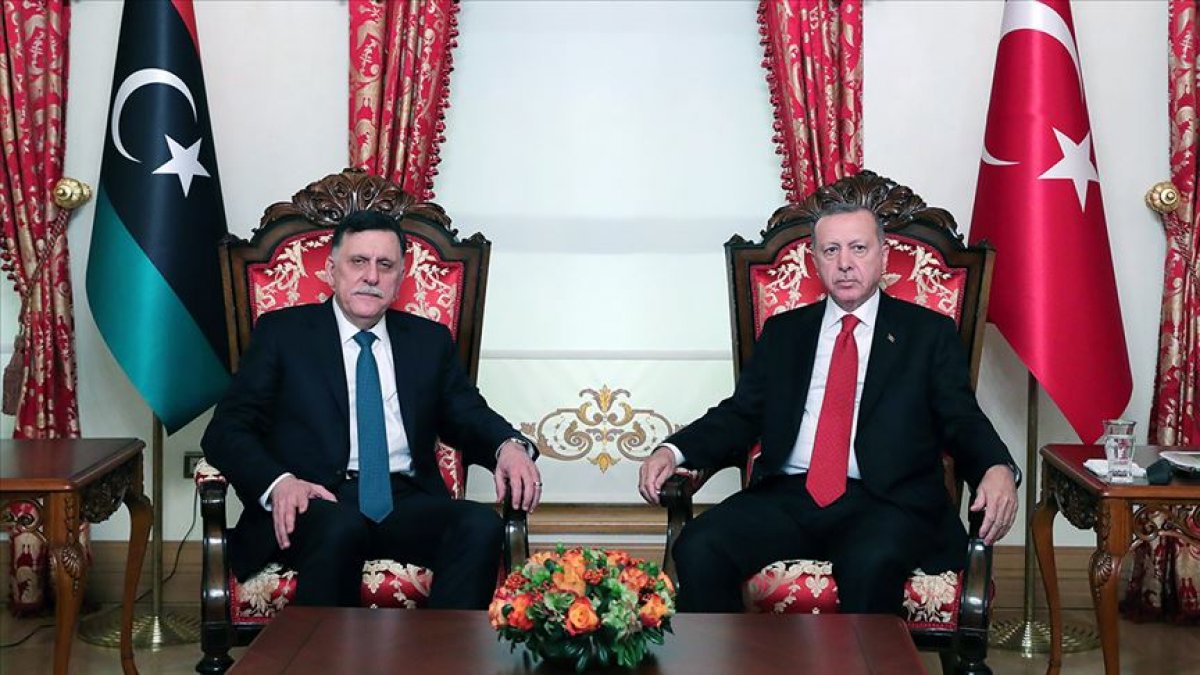 By ignoring Turkey's legitimate rights in the Eastern Mediterranean and supporting "maximalist" ambitions, France only heightens the tension in the region instead of promoting peace and stability, he added.

Accusing Paris of being complicit in the chaos in Libya, Aksoy said it not Turkey, but France that was playing a "dangerous game." 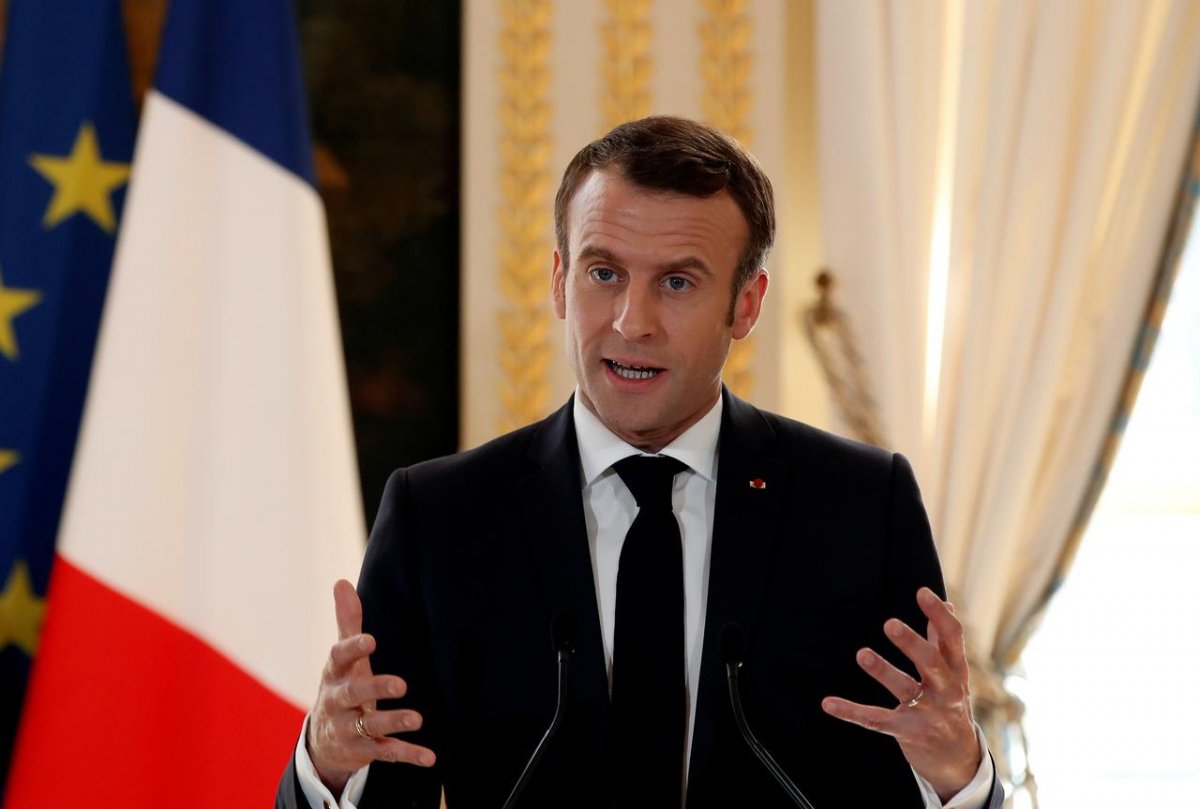 After a meeting with Tunisian President Kais Saied in Paris, Macron late on Monday criticized Ankara for its support for the Libyan government against renegade general Khalifa Haftar, backed by France, Egypt, the United Arab Emirates (UAE) and Russia.